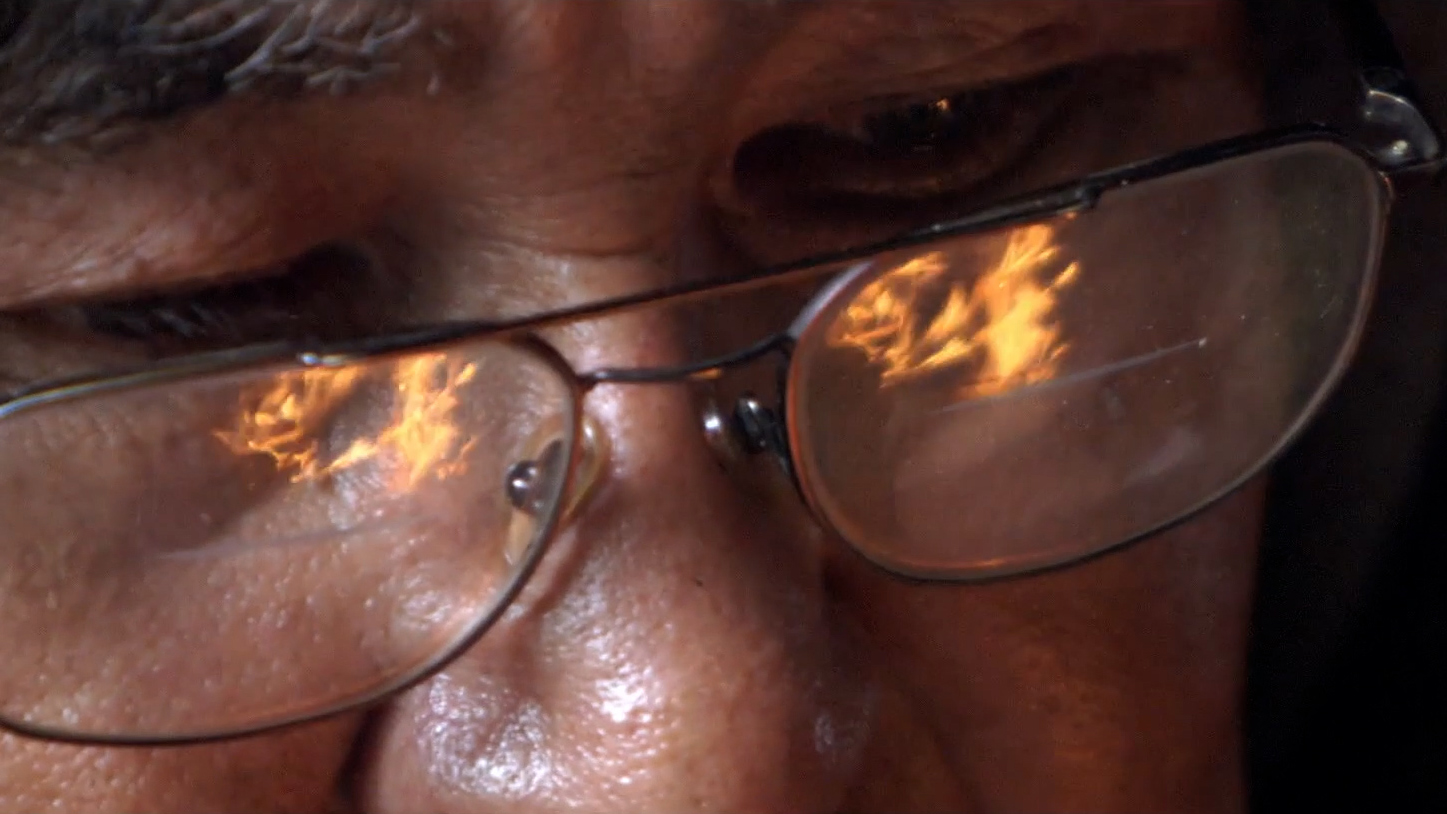 They Carry Us With Them: Richard Silliboy

They Carry Us With Them: Gabriel Frey

by Andrew Hinton, Owen Ó Súilleabháin & David Whyte
October 7, 2020 04:08
Emergence Magazine’s Newsletter
Thanks for signing up for our newsletter (: