Emergence practices offer meaningful ways of connecting to the living world, inviting you to bring an element of one of our stories into your life. Inspired by the essay “Wave Patterns,” this practice invites you to ask yourself where you are, what’s around you, and what the history is beneath your feet.

I began sailing by canoe under the guidance of Sesario Sewralur, a Pwo Master Navigator, in 2009. Sesario is from the island of Satawal in Micronesia and descends from a long line of navigators in the Weriyeng tradition. Sesario teaches traditional, non-instrument navigation at Palau Community College. Each year Sesario invites students from around the Pacific Rim to learn traditional navigation on the sailing canoe Alingano Maisu. The Maisu—which was gifted by the Polynesian people to Sesario’s late father, Grand Master Mau Piailug—serves as a floating ocean classroom and a vessel for canoe culture’s revival.

Without maps or GPS, Sesario teaches students to step back from modern wayfinding instruments to build trust in the canoe and one another, rekindling a knowing from within to navigate the open ocean by following the stars, swells, clouds, migrating birds, even floating seagrass.

Over the course of the last decade, my experience sailing with Sesario and the Maisu crew as an American—as a white, non-native woman of Atlantic ancestry—has led me to delve into the voyaging routes of my own ancestors to ask: Why did they leave? and How did we get here? By what means? In tracing their passages across the sea, I have tried to understand the rise of instrument navigation and the ways that maps and GPS have shaped how I see and move through the world.

Looking into this history can feel very unsettling at times. Cartography and navigation have always been central tools of empire; maps make the colonial project possible, they help to fix certain worldviews in place while obscuring others.

The vast stretch of blue that I learned to call “Pacific” on the drop-down maps at school owes its provenance to a single, isolated moment scribbled down by a naturalist and sent back to geographers in Europe. “El Mar Pacífico,” announced Magellan one morning in 1521, looking out over waves off of Patagonia that seemed calm and steady.

Sailing under Sesario I have come to realize that there are many, many interlocking and ever-shifting oceans. The sea-lanes that exist between islands have their own names, histories, and protocols for departure, crossing, and arrival. The characters of these sea-lanes arise through observation, respect, and listening, when we allow the waters to inform us instead of viewing them with a sense of ownership.

Such observation and participation is not limited to experiences on the ocean. This practice offers a way to begin to locate yourself in relation to an ever-shifting reality around you, beginning right where you are, whether on land or at sea. 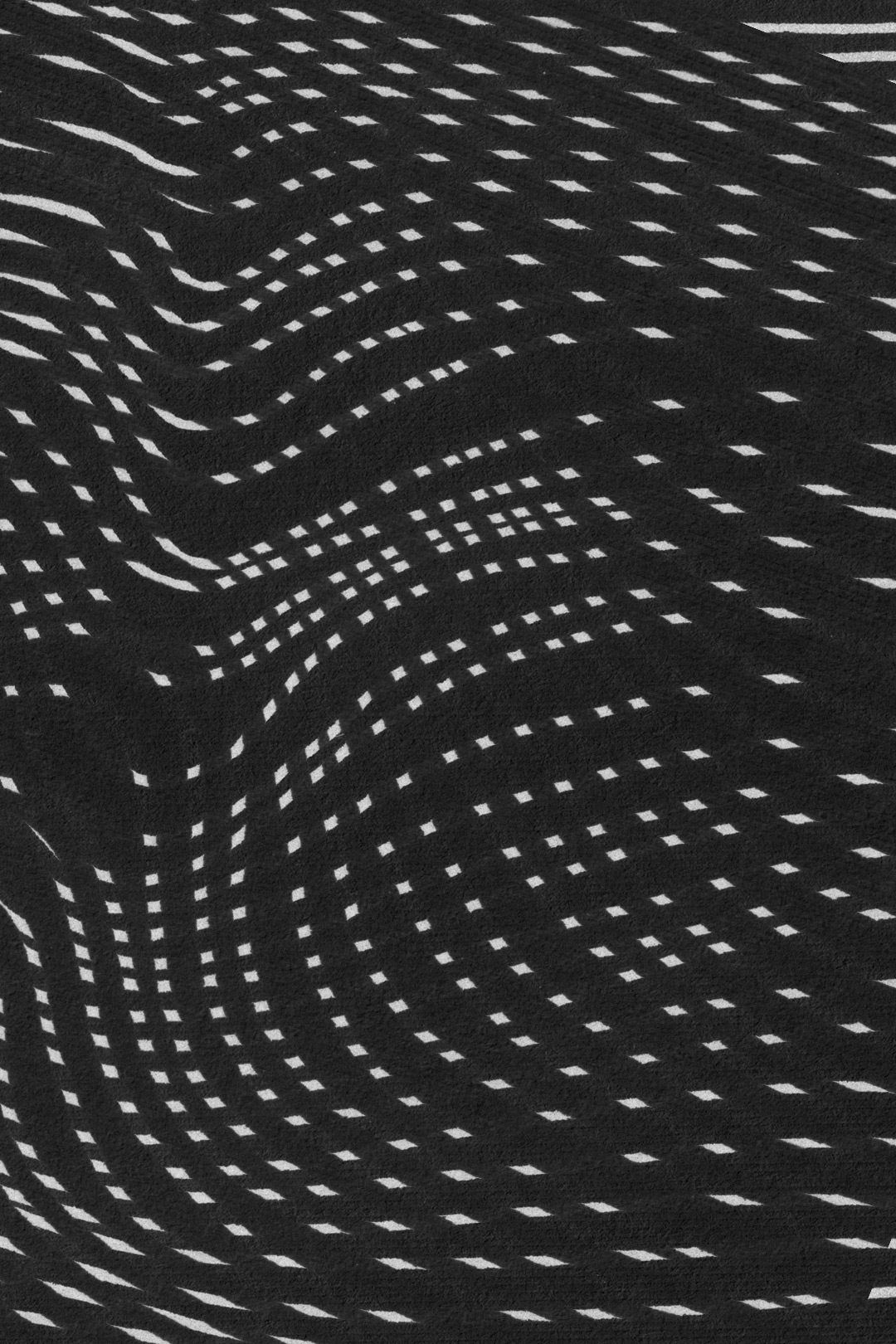 Stop. Start where you are. Find a spot near your home to sit for 20 minutes or so. Get comfortable. Turn off any electronics. If you have a map, hold your finger over where you think you are. If you have a compass, you can place it on your lap. Look out from where you sit and locate north, then east, then south, then west. Rotate so that your front, back, and shoulders align with the four directions. 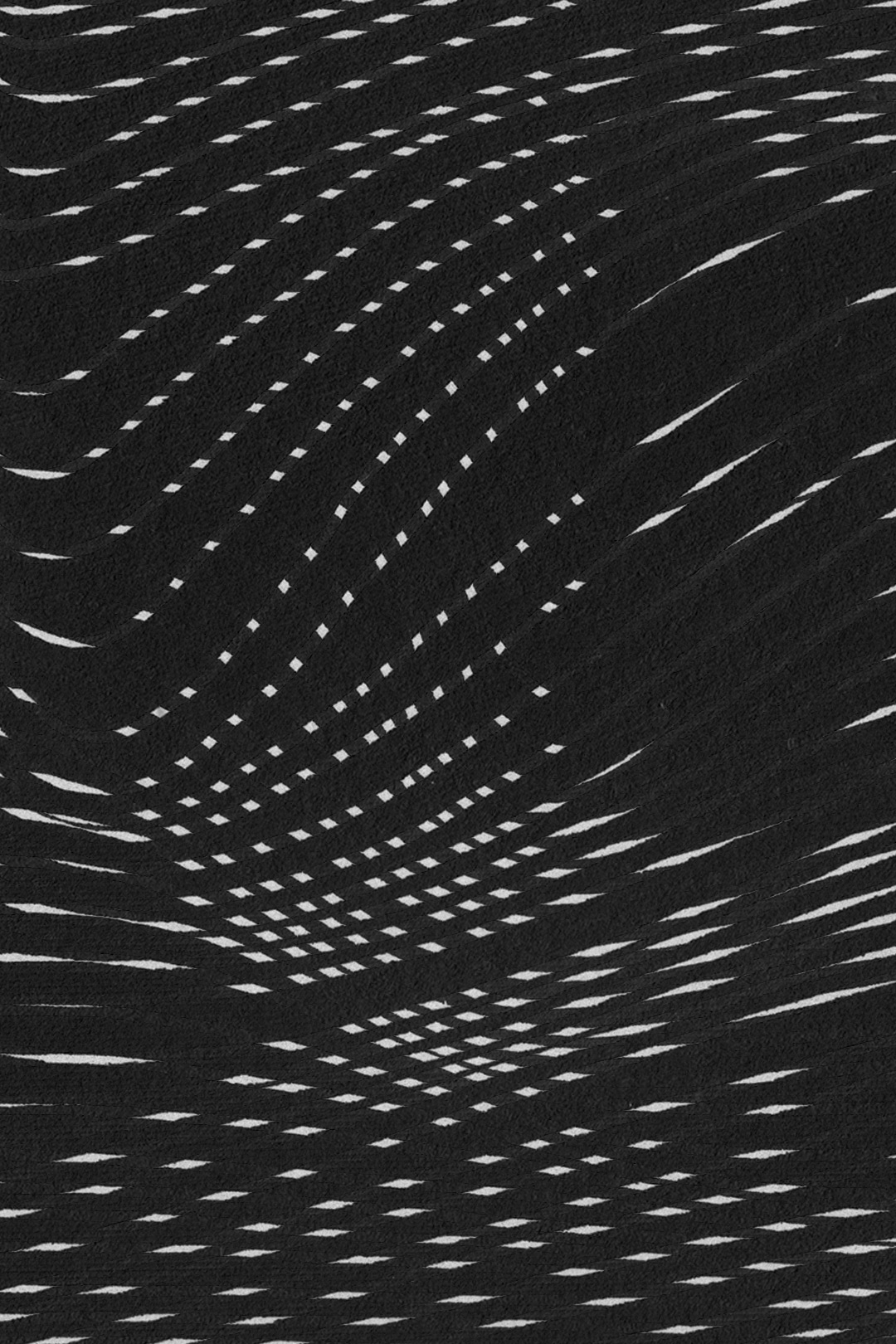 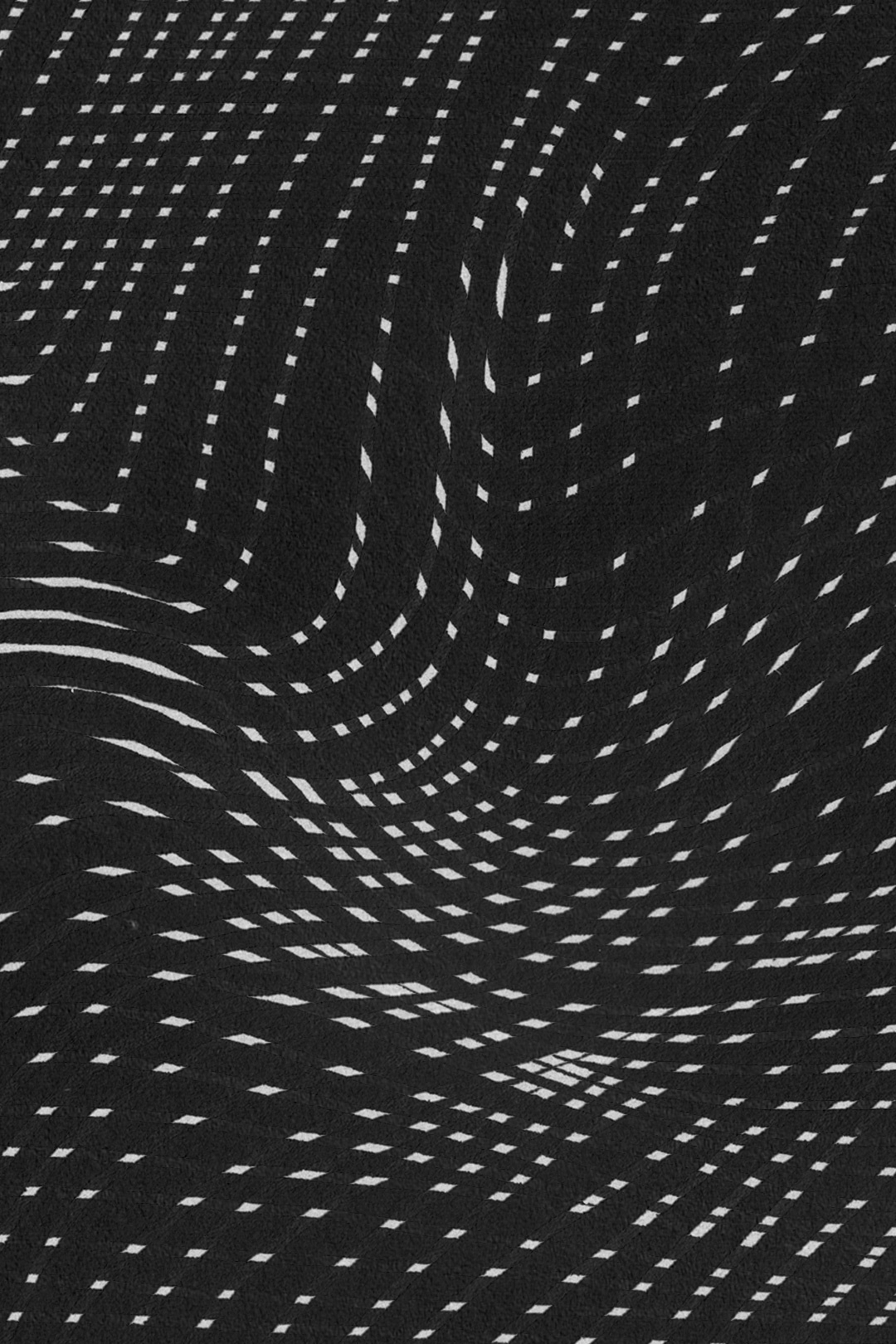 There are plenty of apps, star maps, and weather atlases that can guide you, but the goal is to store this information inside you. Close your eyes. Again, recall the four directions. Breathe deeply and lean into your senses. What do you hear, smell, and feel around you? From what direction? Where is the wind coming from? Can you hear traffic, a highway? Birds? People? Any vibration underfoot? 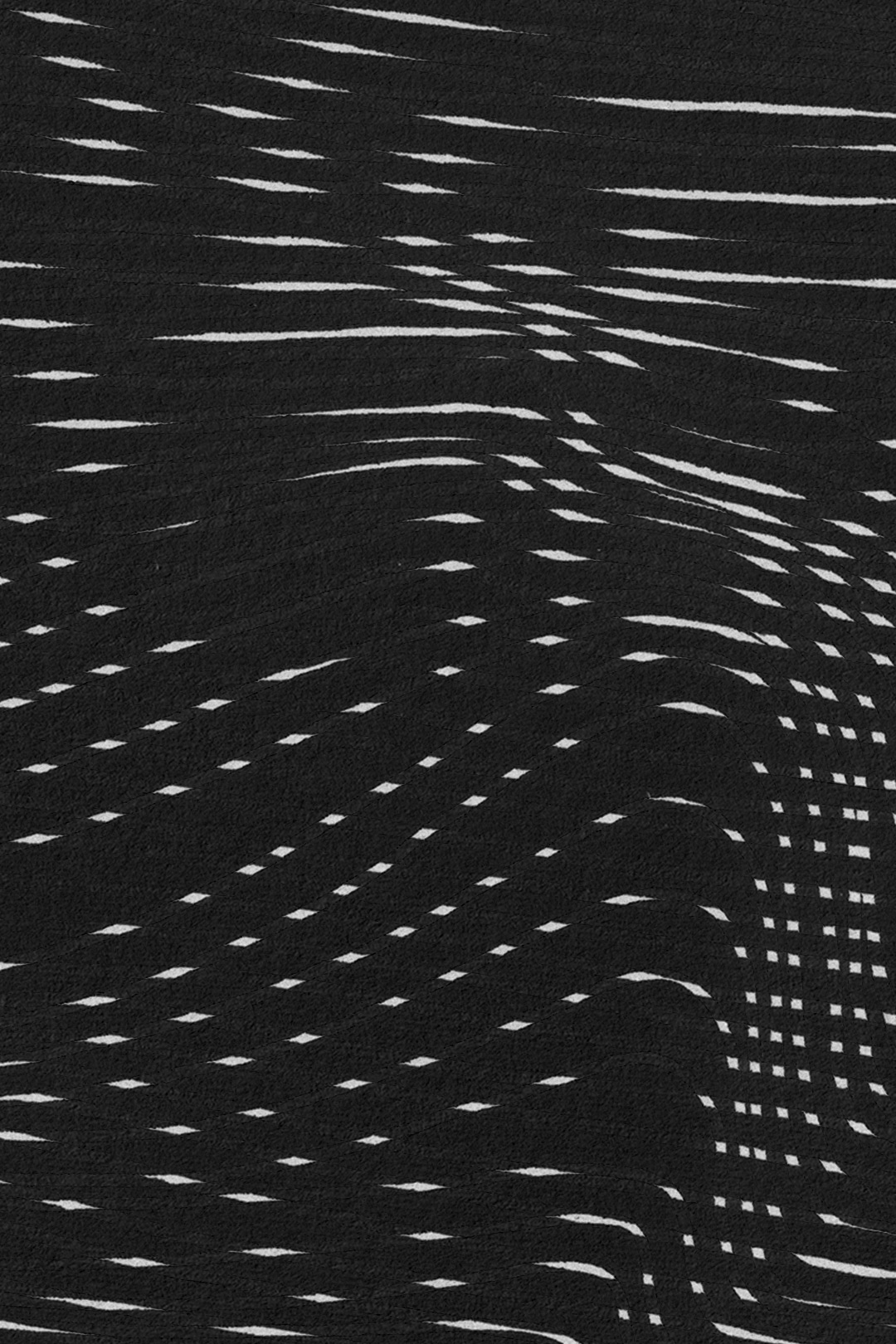 From where you are, imagine the place that you live: your town, city, valley, watershed. What are the major landmarks? The river, the mountain, the airport, the factory, the school, your home. The ocean. Bring them into your mind’s eye. Can you point to them now?

Now take a moment to remember that the space you inhabit has its own unique resonance and unfolding story, of which you are having an immediate experience. Take a moment to extend your view of time. Orienting yourself is not just about you in this moment, but you in relation to an infinite intersection of moments. Maybe a river or a glacier once flowed over this very spot. The building that rises beside you and the highways that clamor in the distance may have existed for only a few generations. Remember those who are indigenous to this area, whose ancestors have lived with these lands and waters since time immemorial and have developed technologies responsive to this ecosystem. 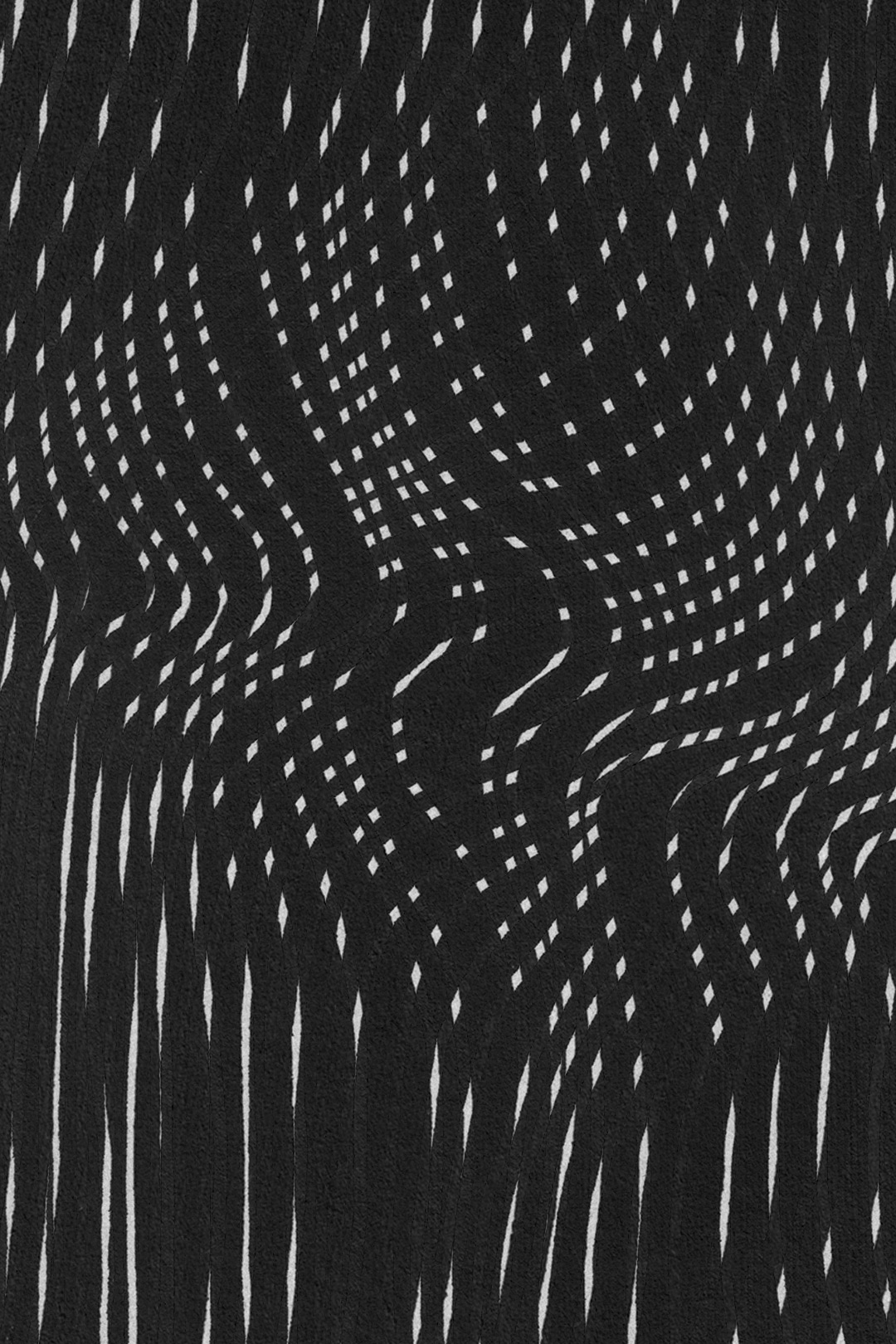 As you get up to move through your day, you can always come back to this practice of stopping and asking where you are, what’s around you, and what the history is beneath your feet. Whether you’re stuck in traffic or opening the mailbox, take a moment to locate yourself in relationship. 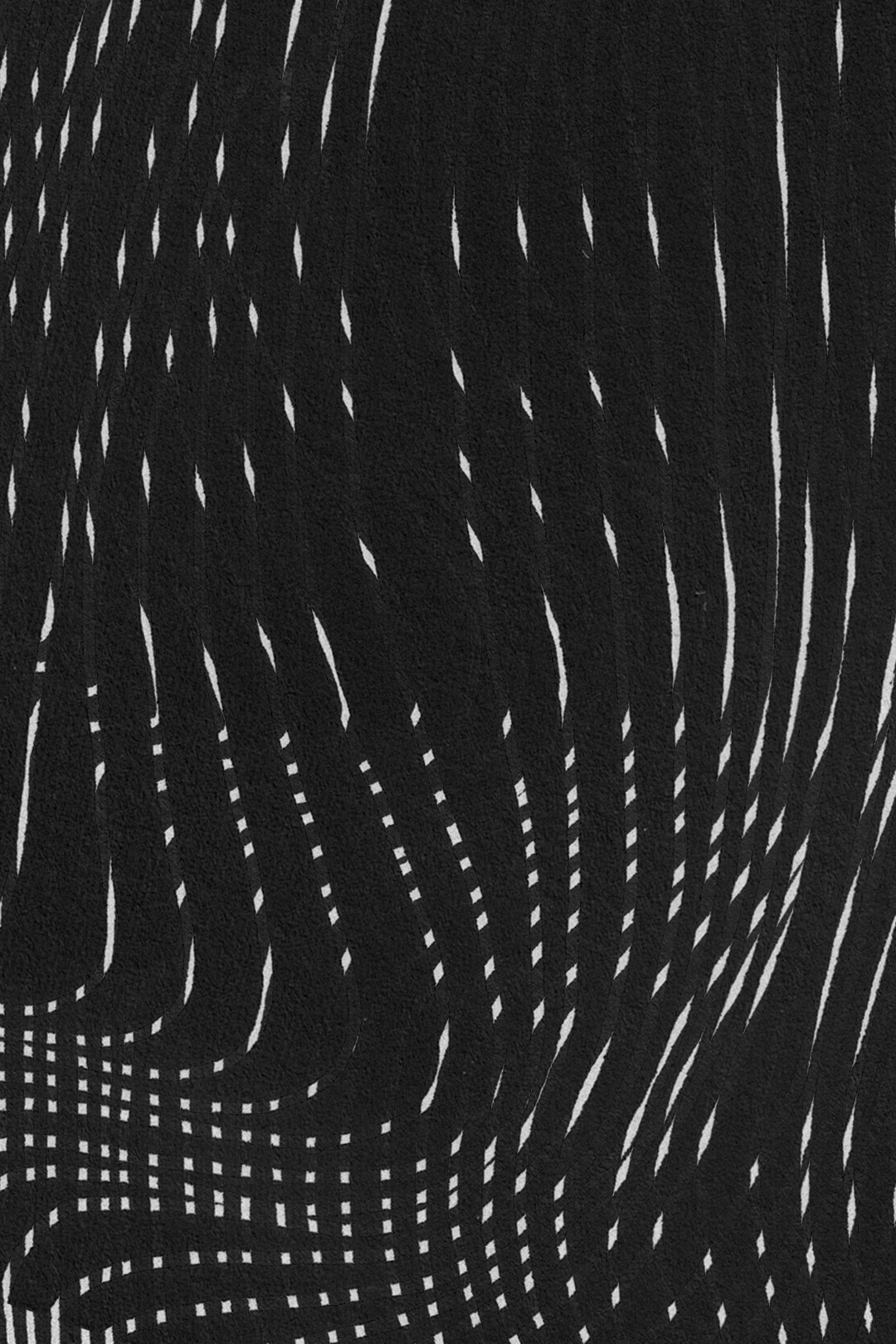 If you’re wondering how to continue to develop a practice of moving and orienting with attention and care, take time to learn about your local ecology and ecosystem. Learn about the indigenous people who live in the area and any environmental justice movements that seek to support them. Remember that you’re connected to a larger story, both in place and time. If several generations of your family have lived on this land, consider sharing with someone in your community an aspect of what has changed or shifted over that time.

Aylie Baker reflects on her experiences sailing by canoe under Micronesian Master Navigator Sesario Sewralur and shows how we can draw on an innate ability to orient ourselves in a shifting world.

Being with the Dark

The Aromas of Trees: Five Practices

Listening to the Language of Birds

Arriving with Every Step

by Chelsea Steinauer-Scudder
March 8, 2018
Emergence Magazine’s Newsletter
Thanks for signing up for our newsletter (: