In this series of diptychs, photographer Gabriela Torres Ruiz explores the harmonic balance between human existence and the natural world. 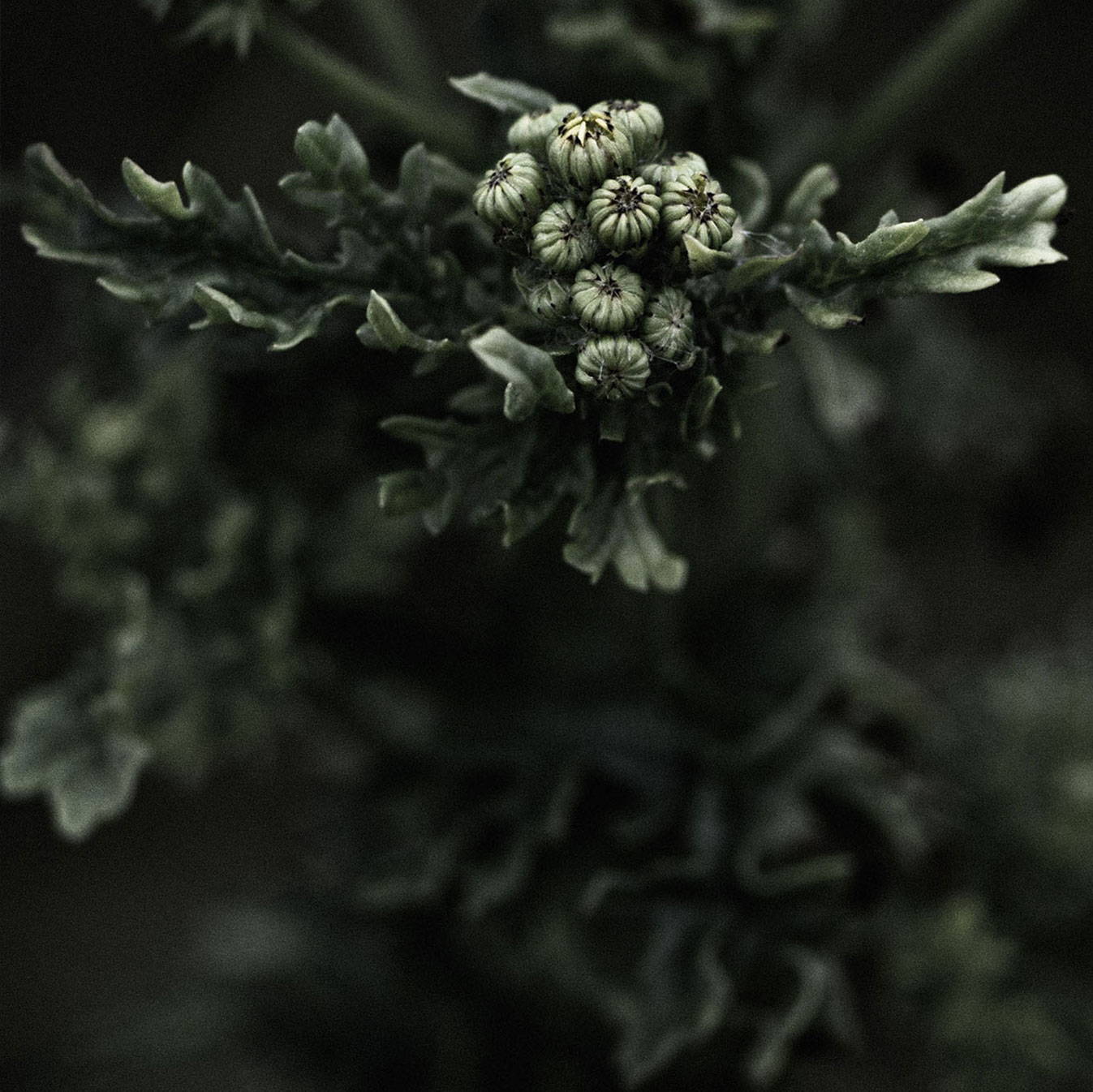 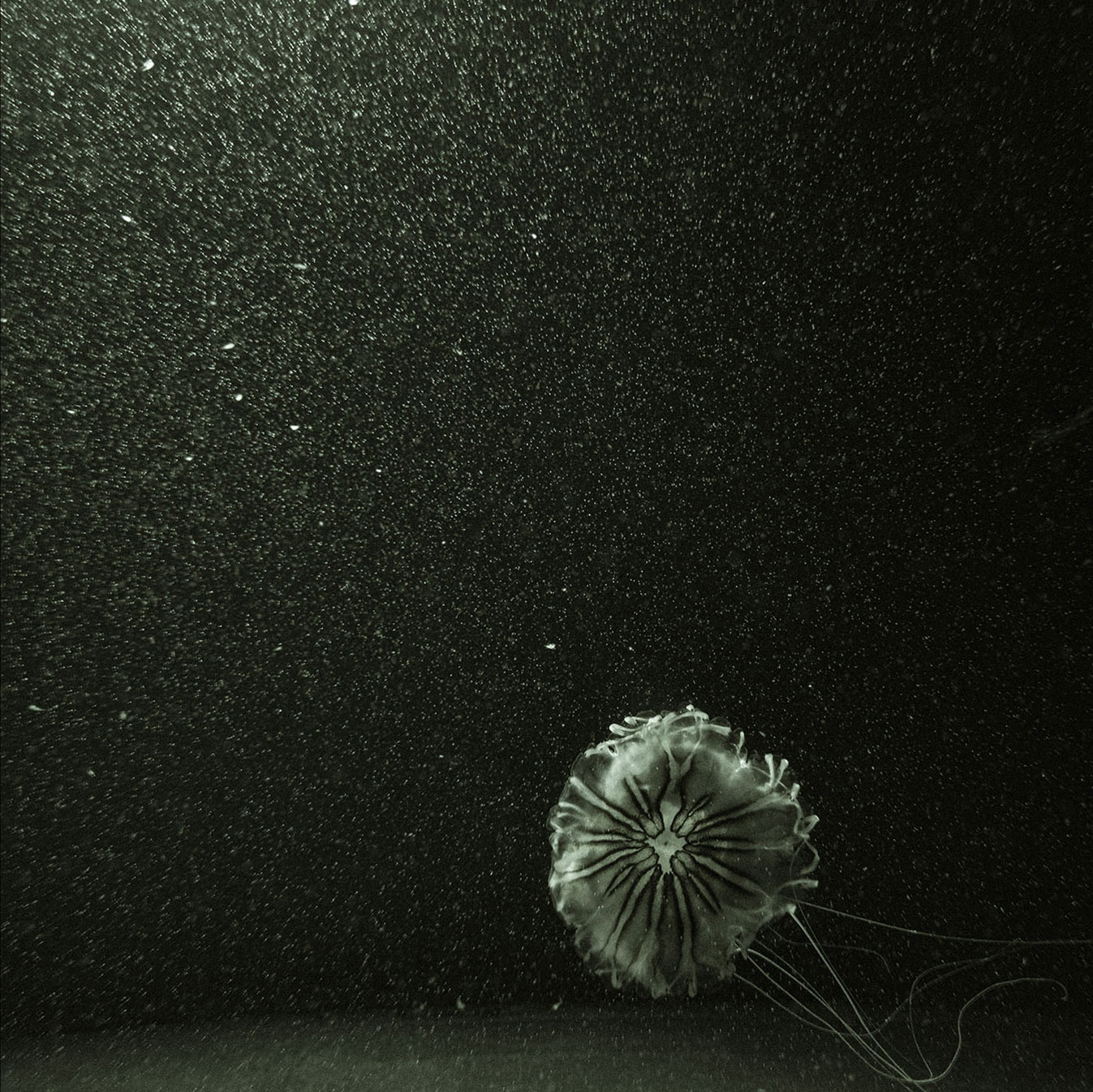 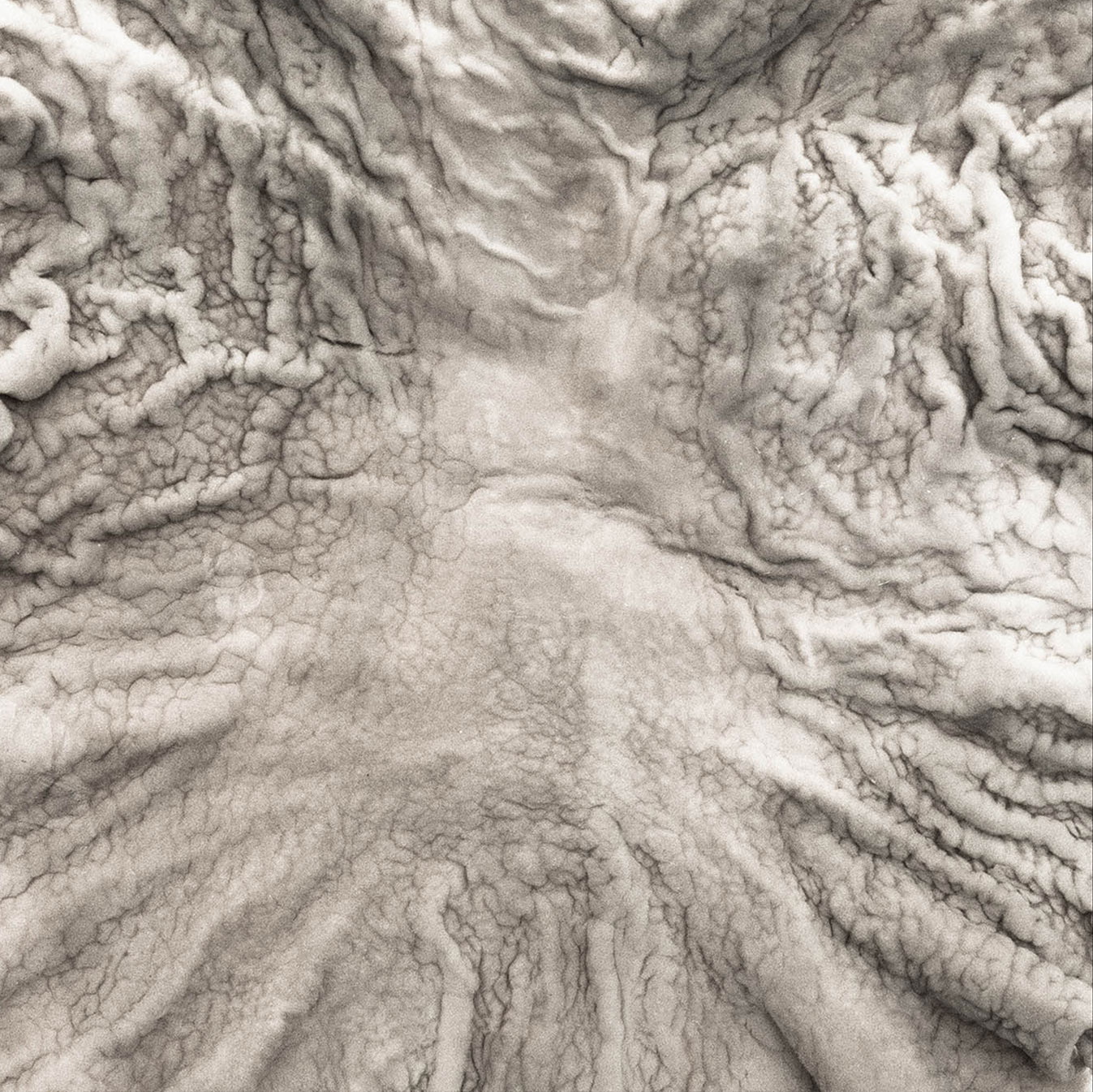 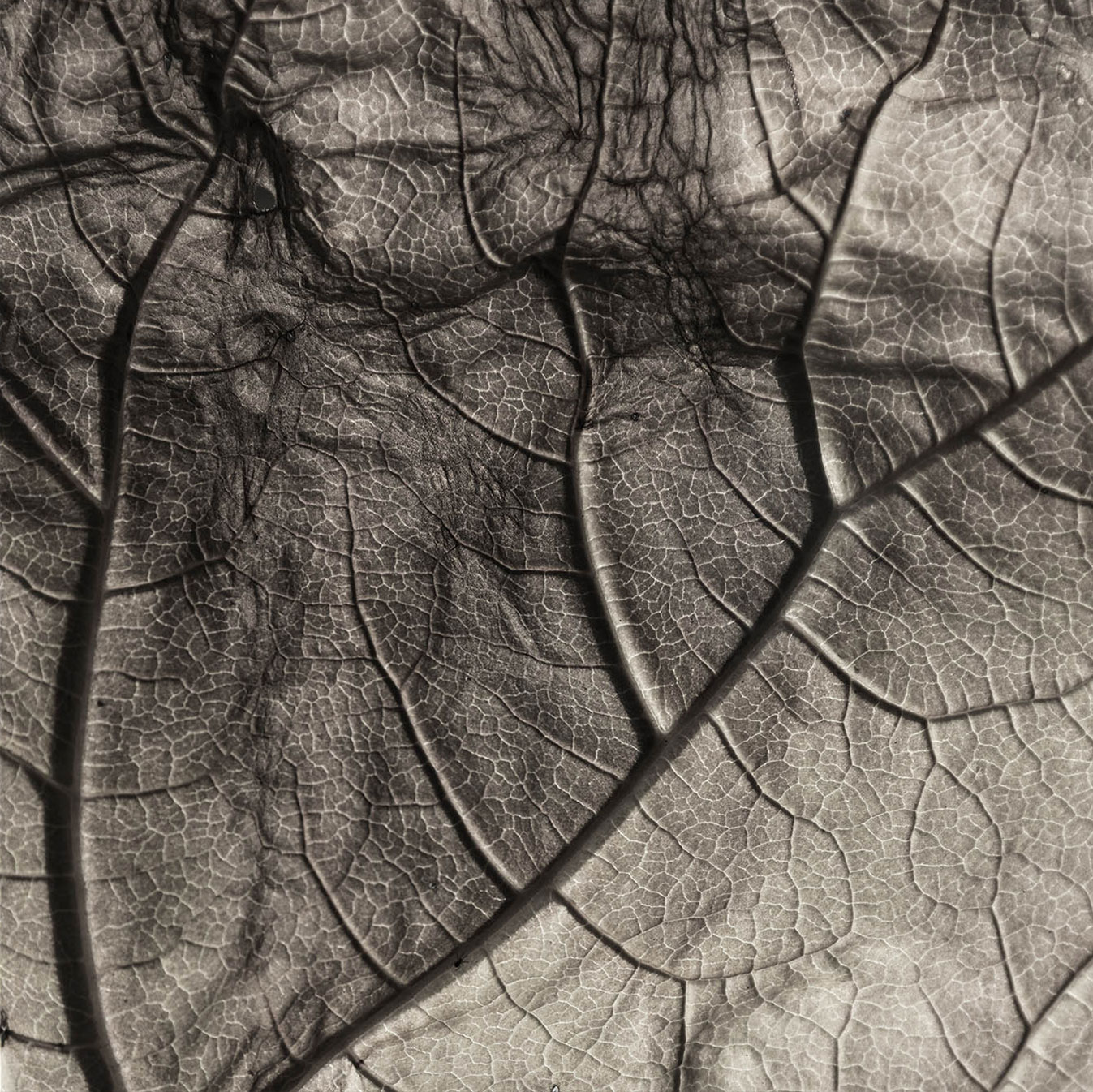 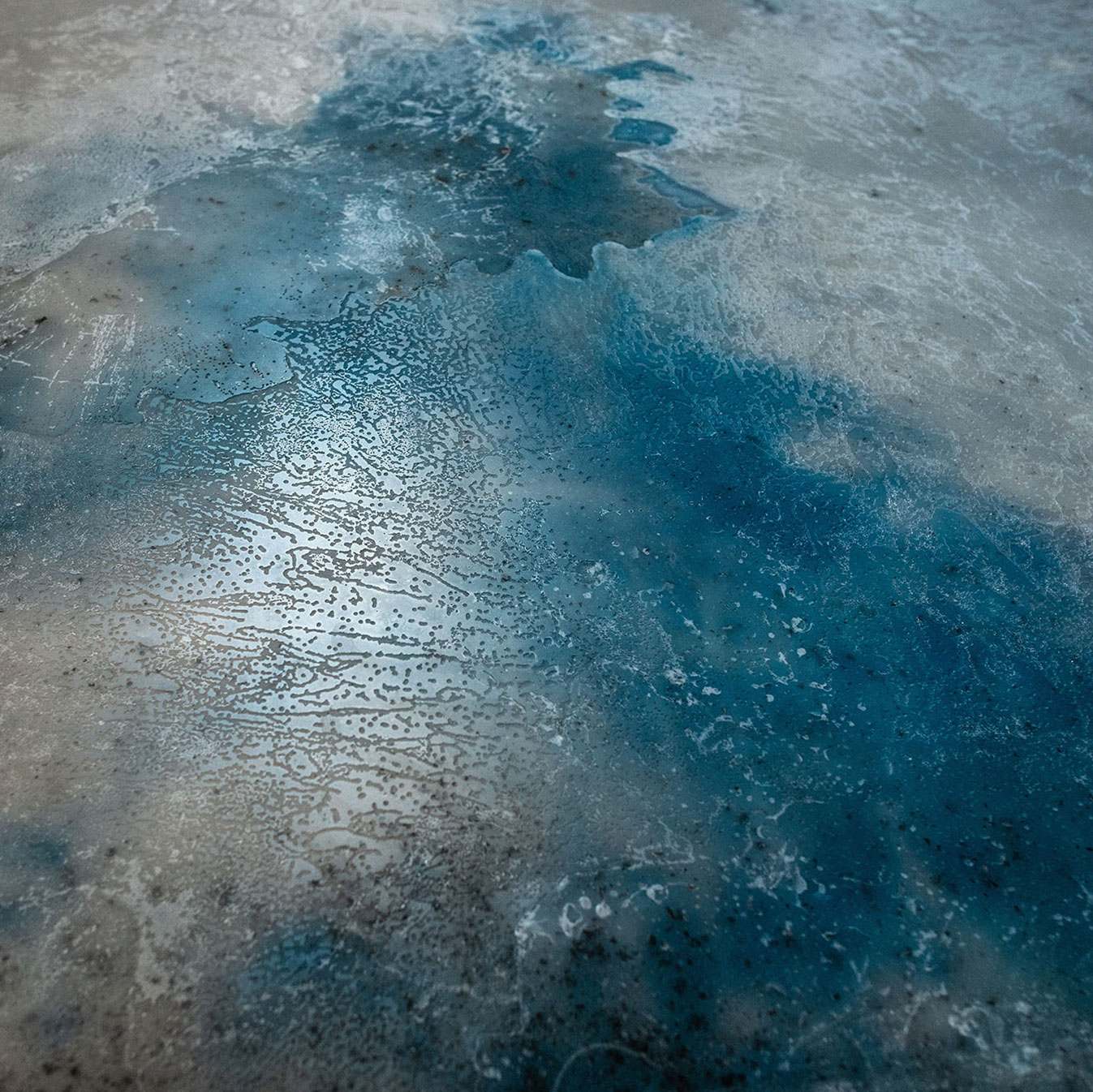 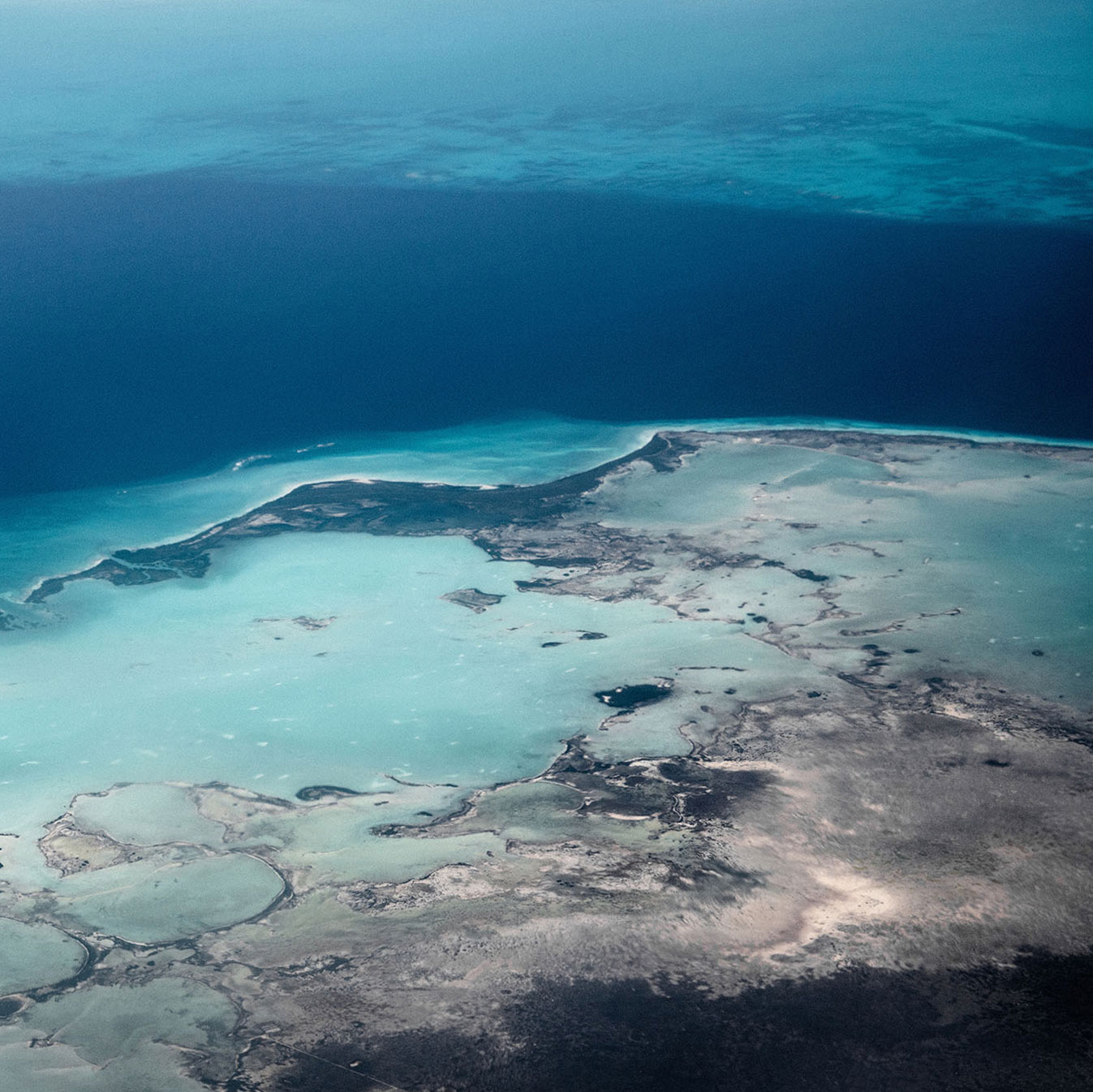 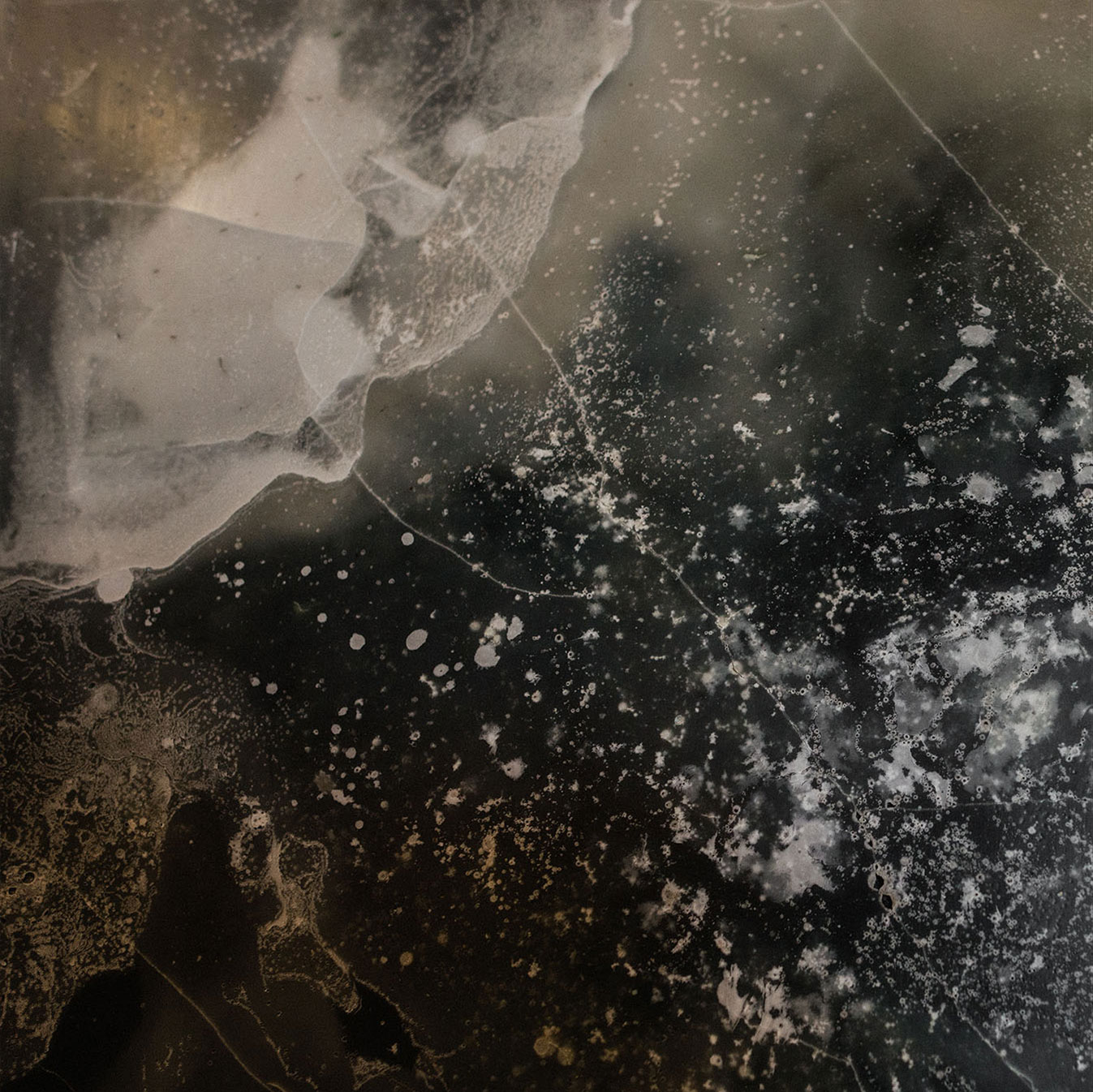 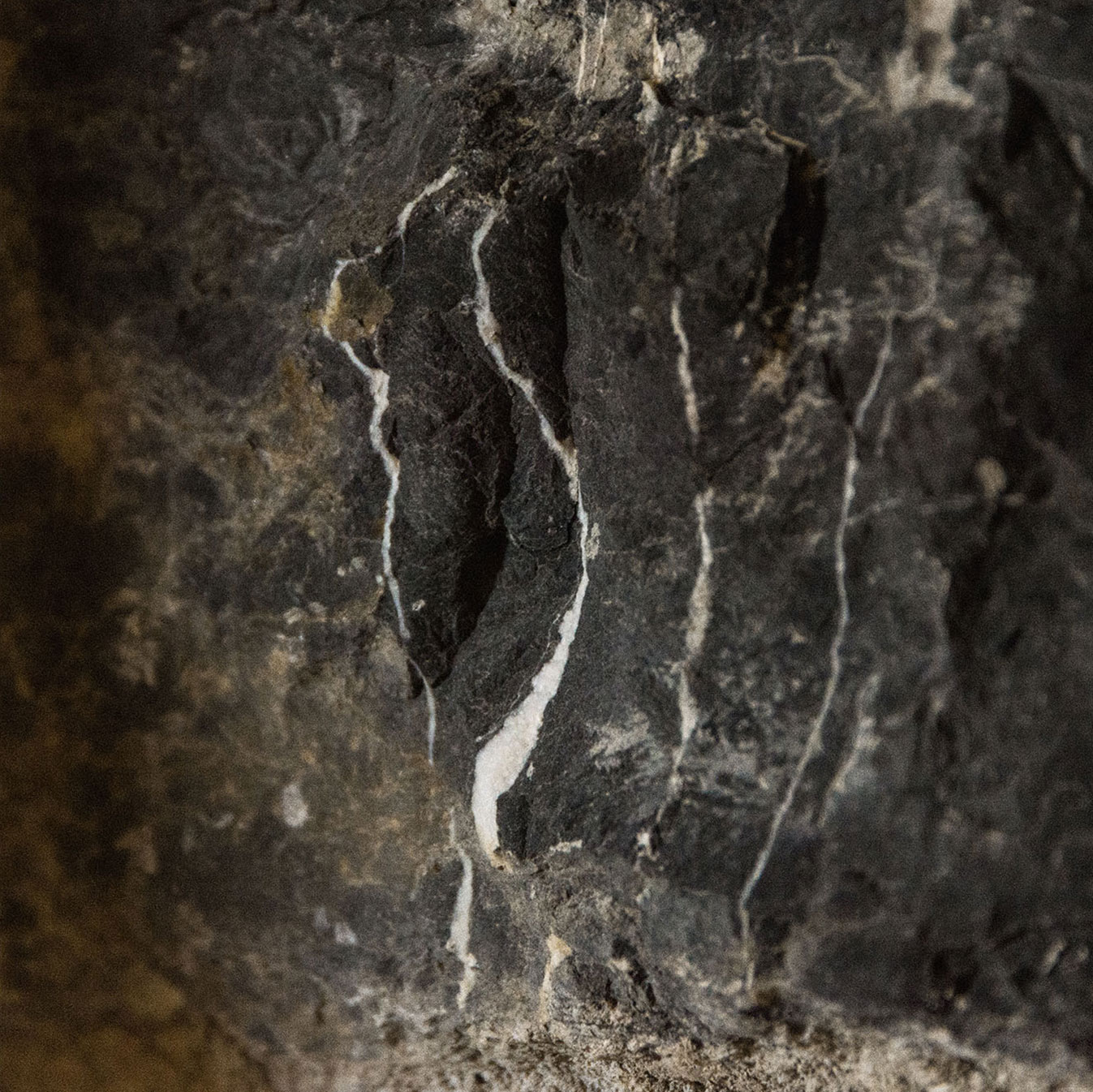 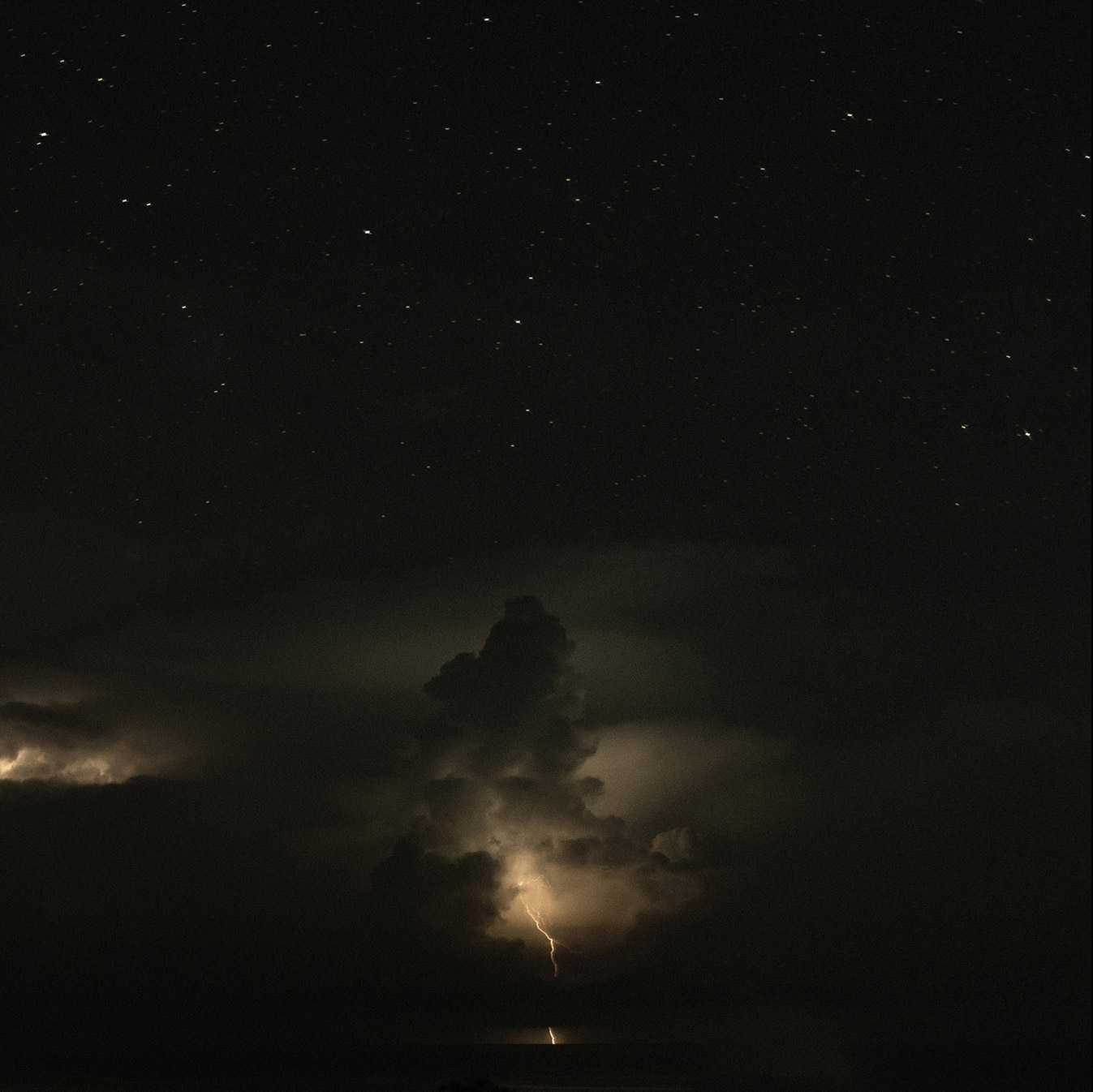 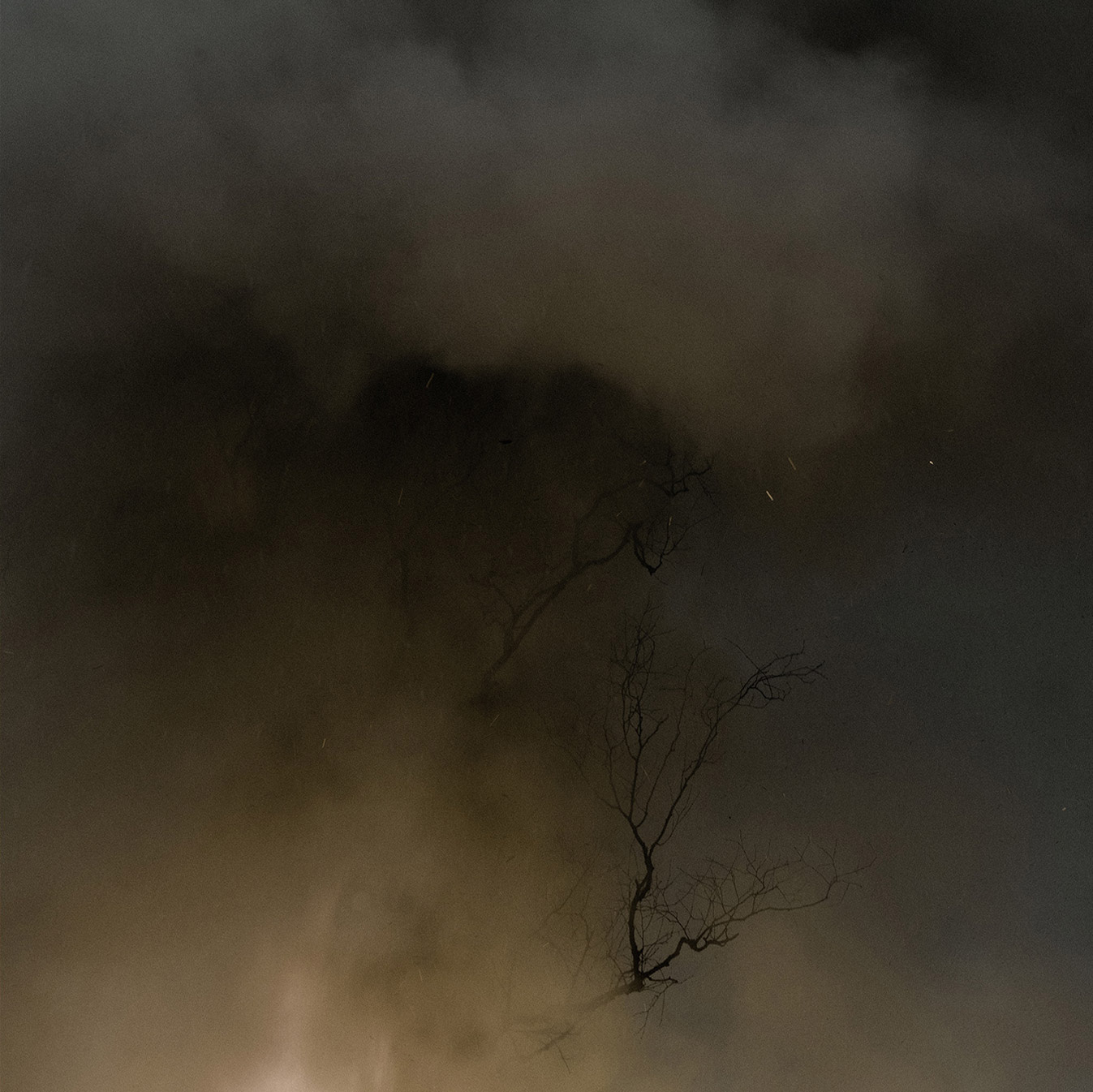 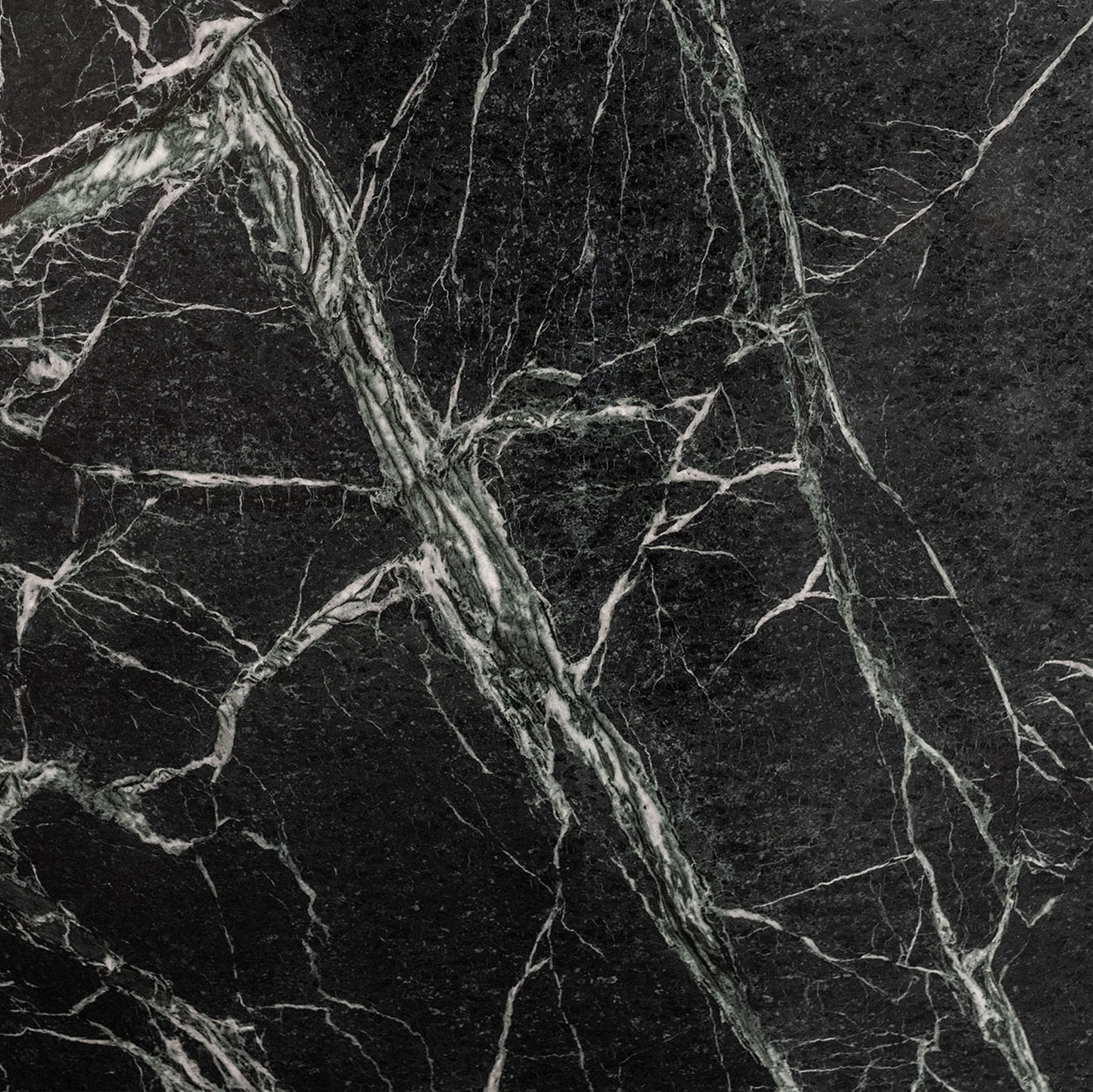 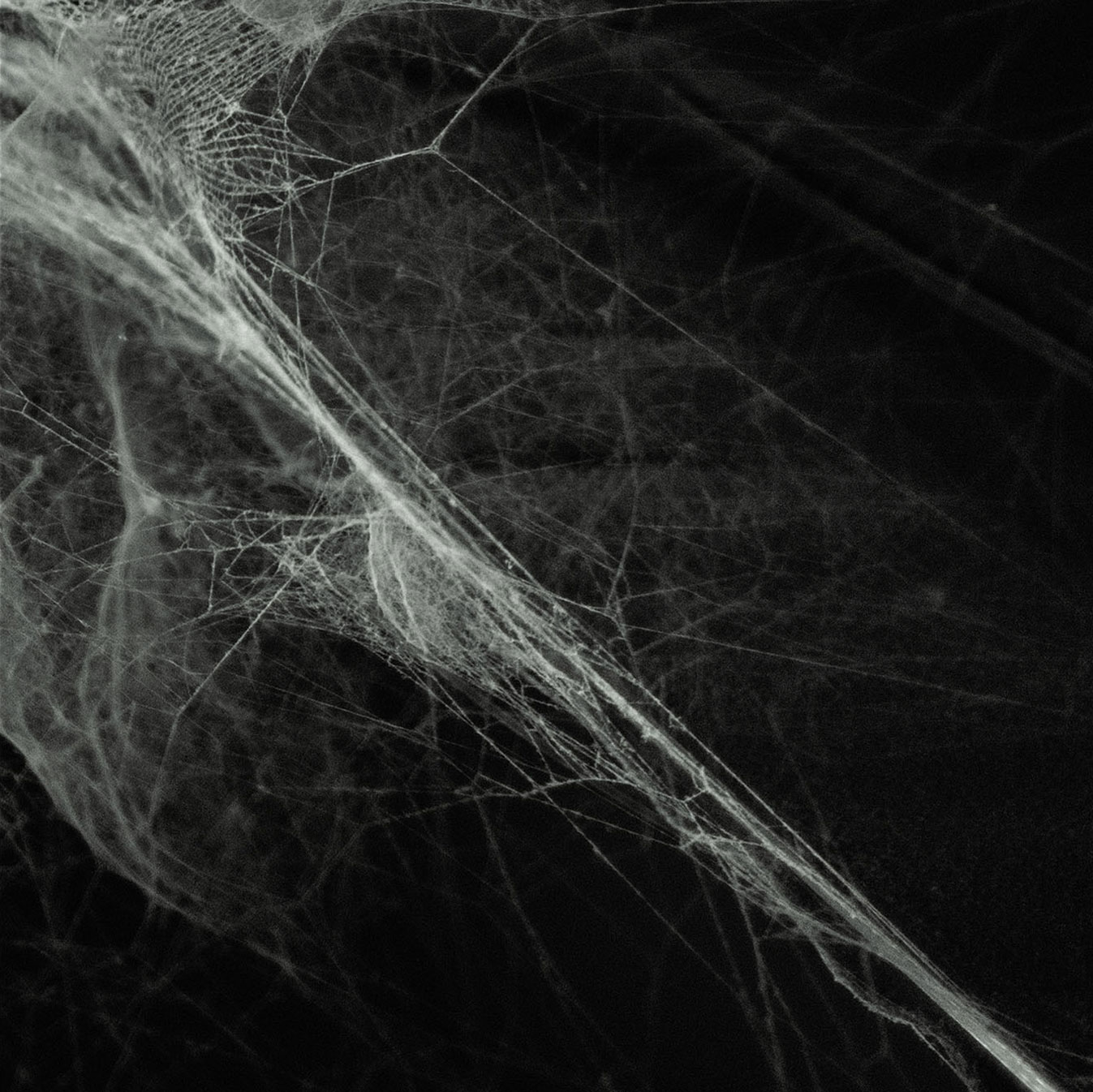 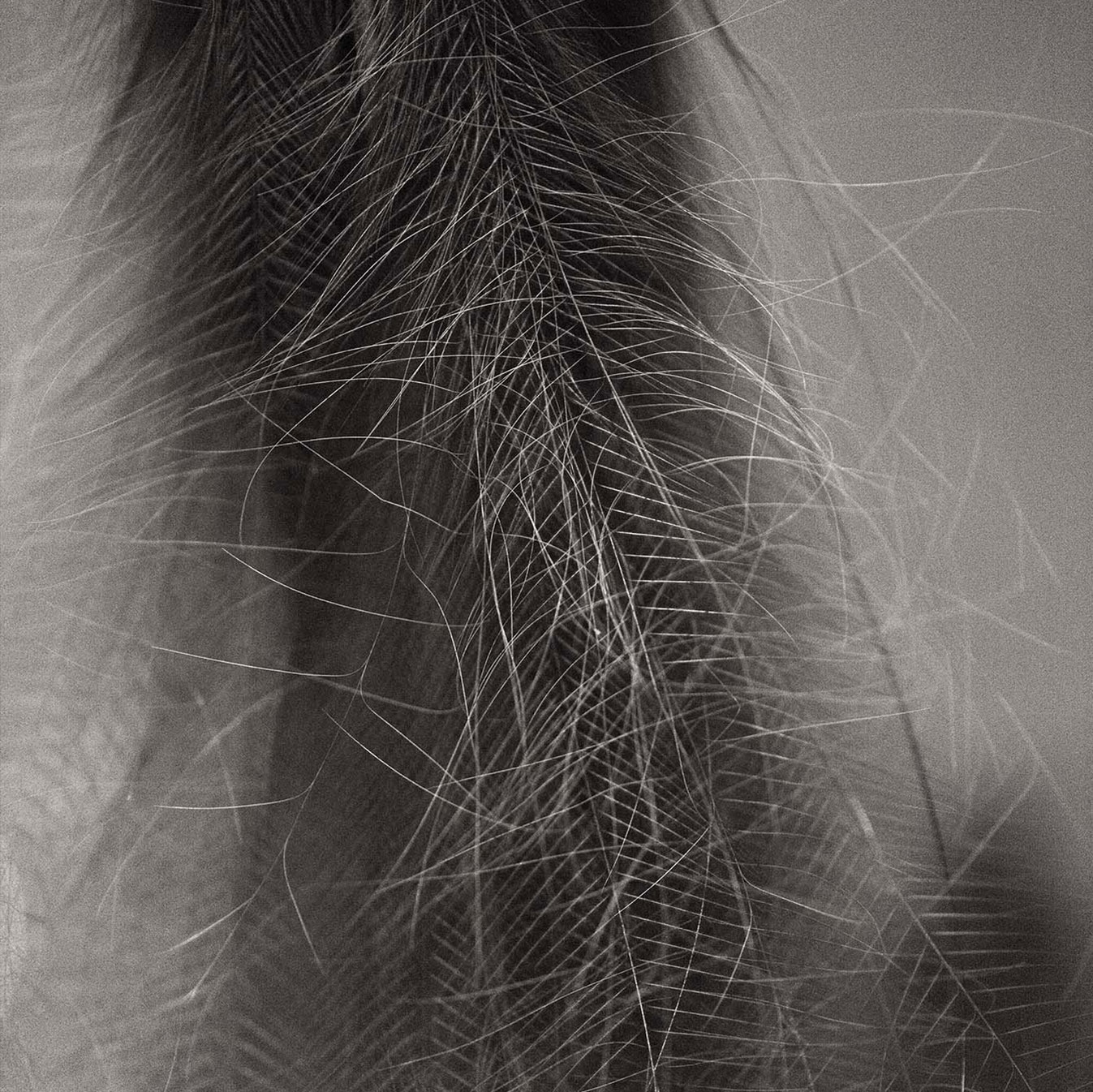 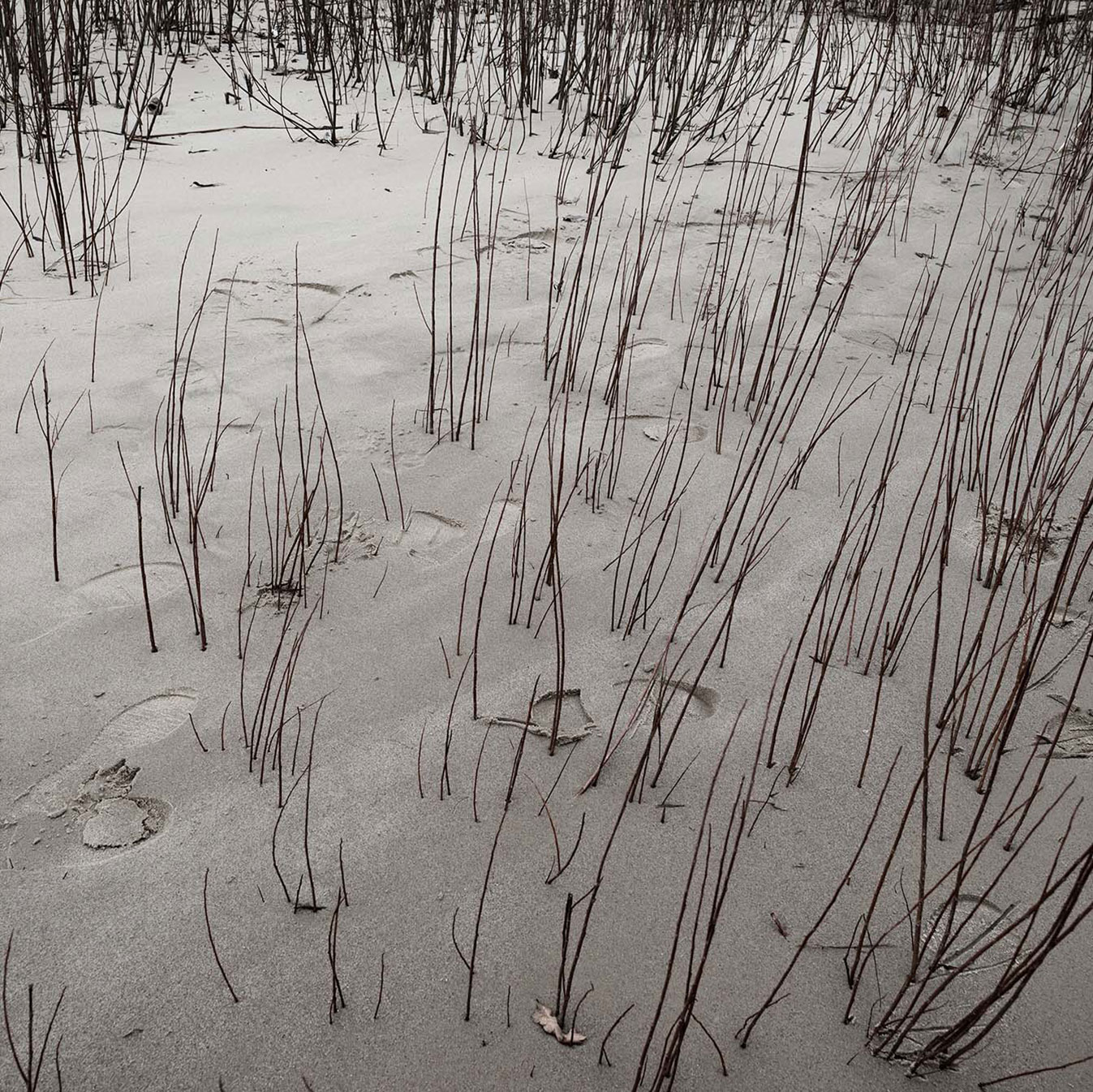 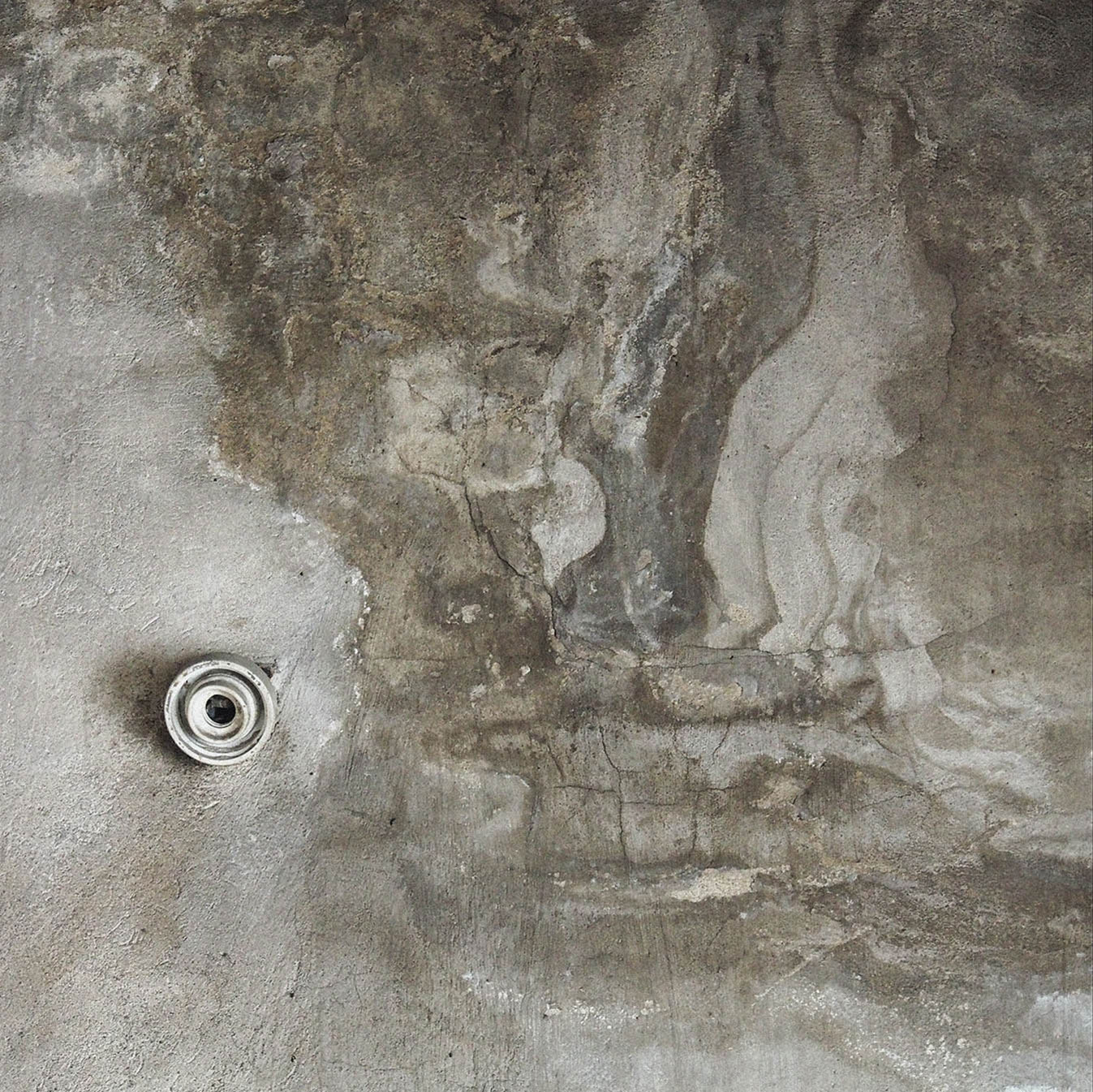 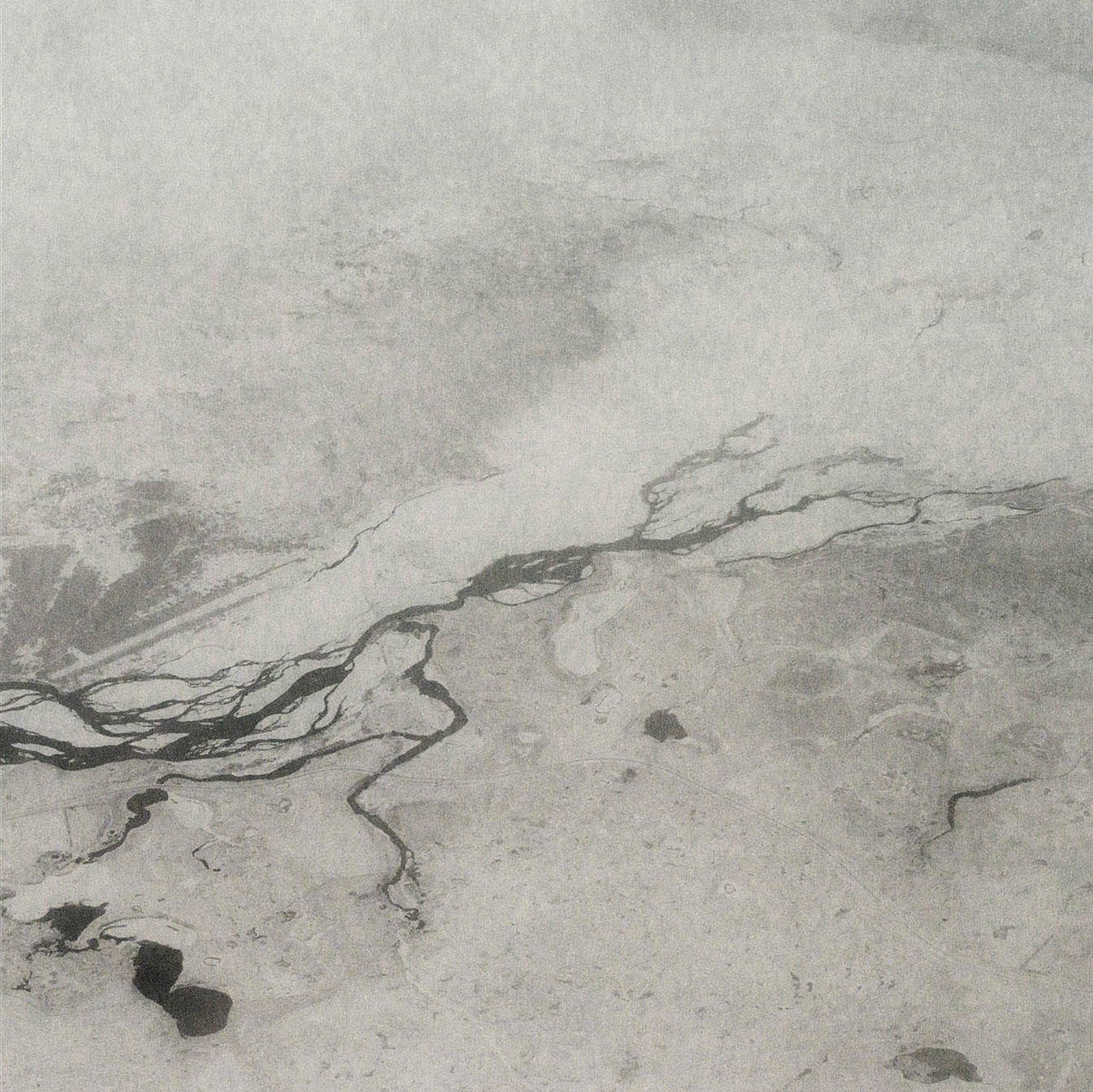 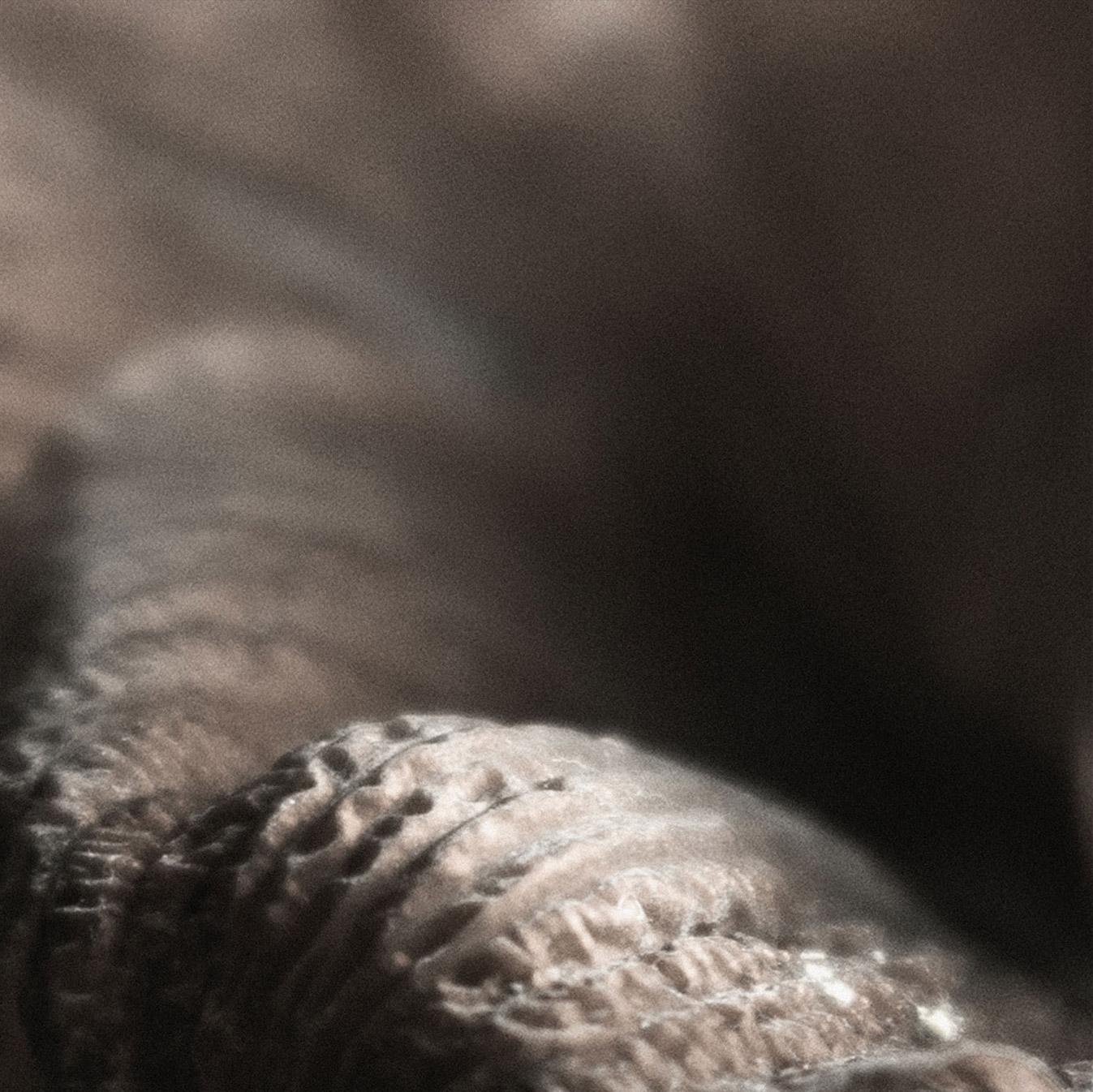 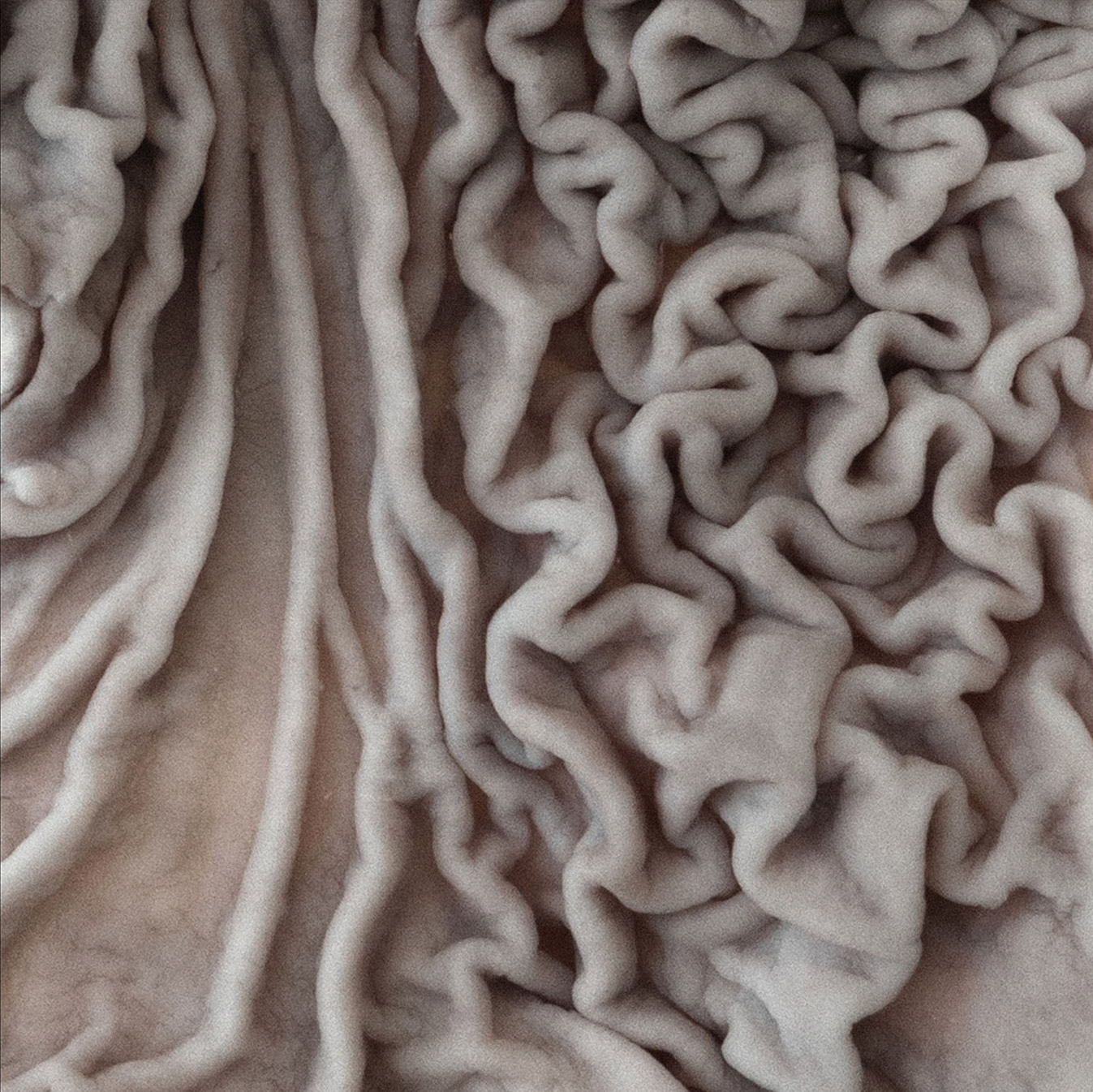 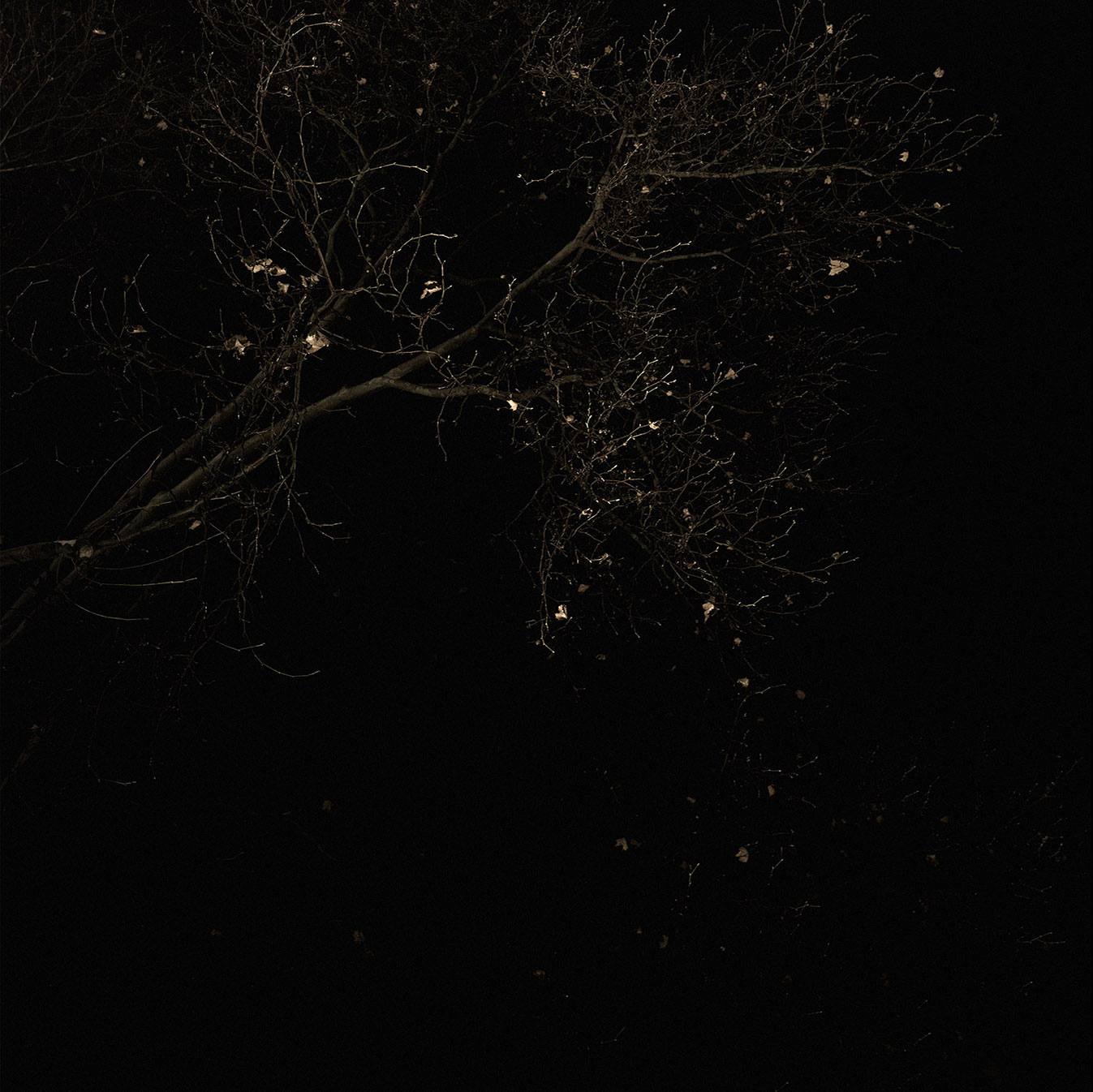 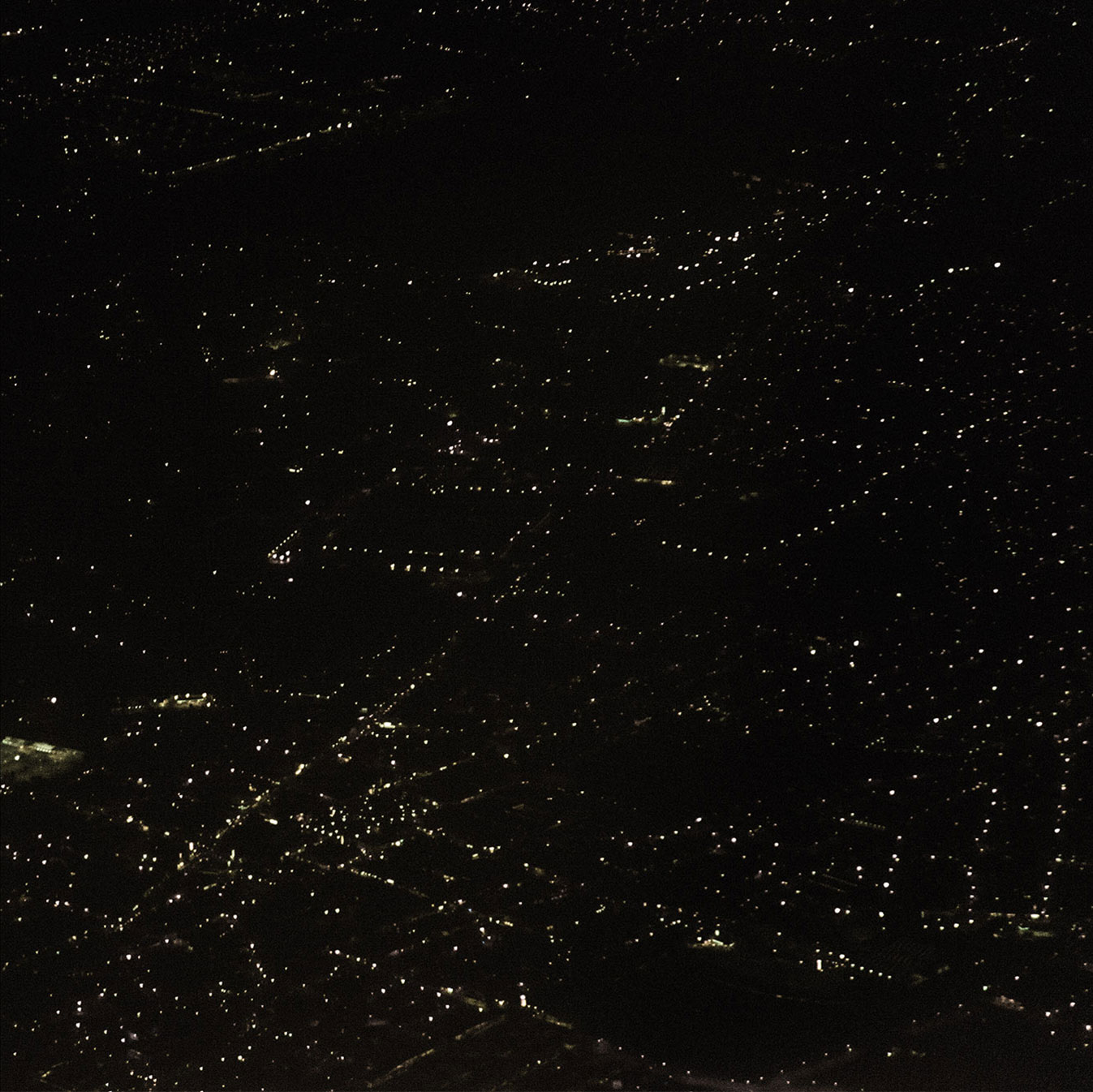 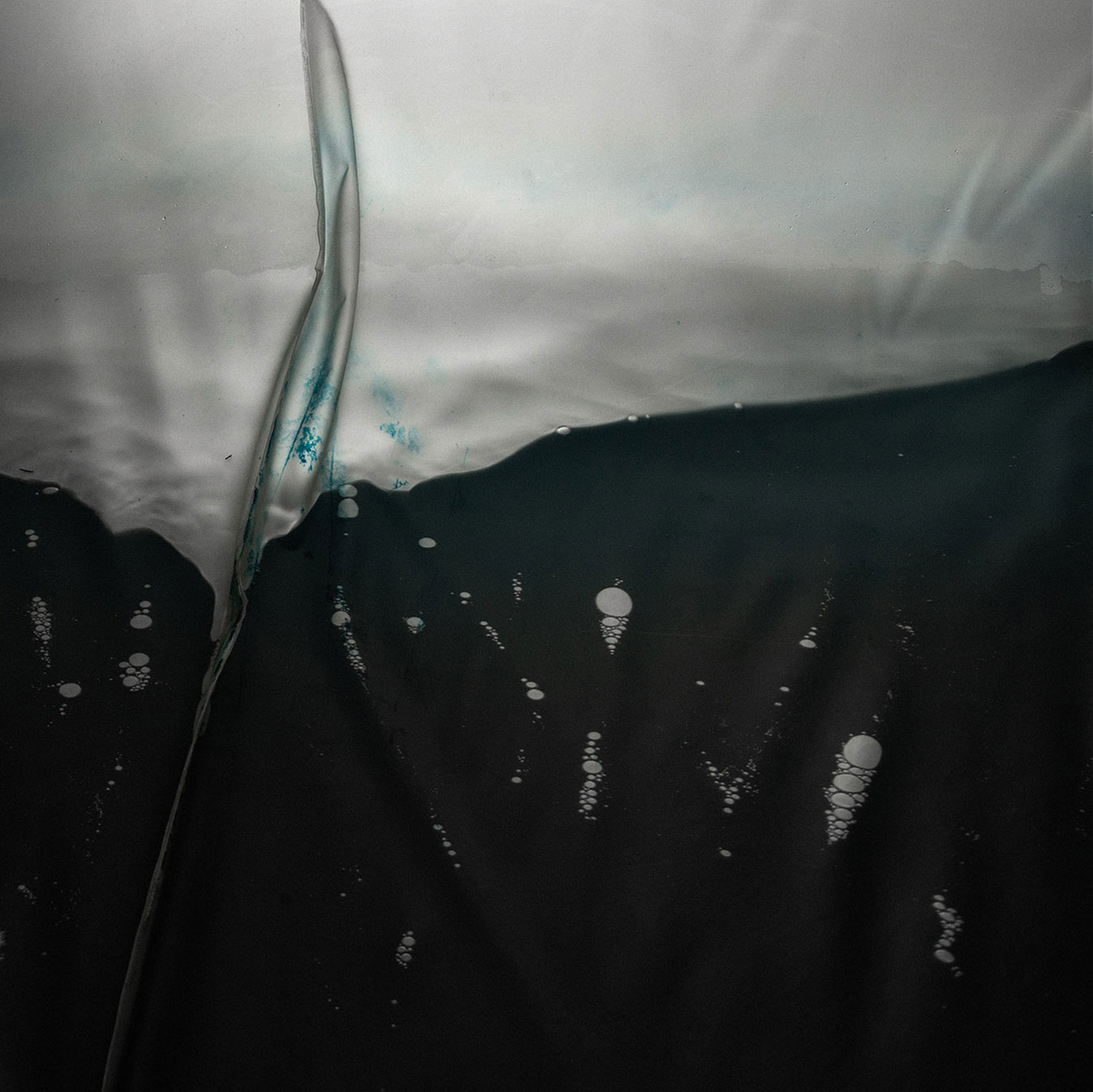 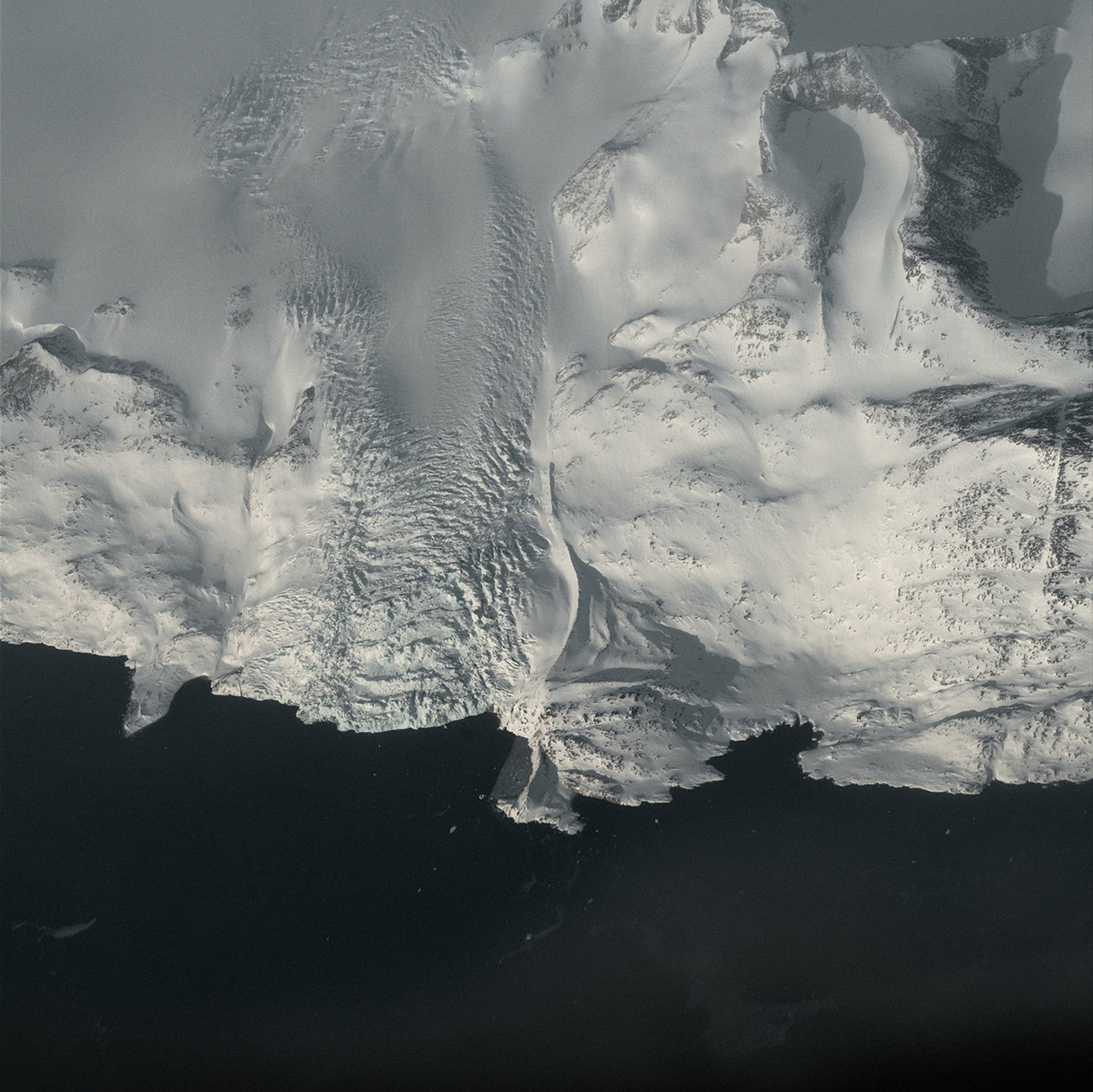 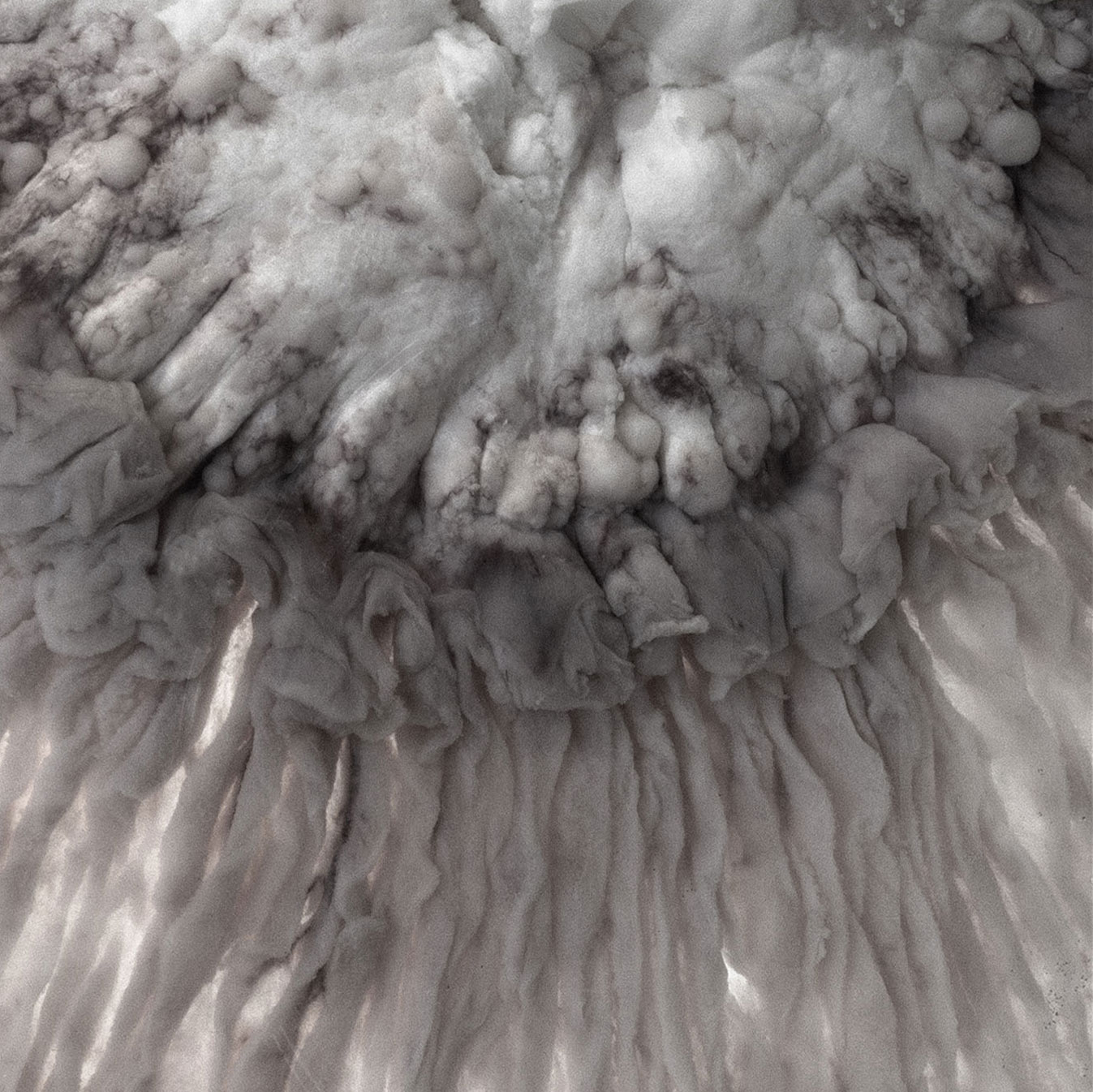 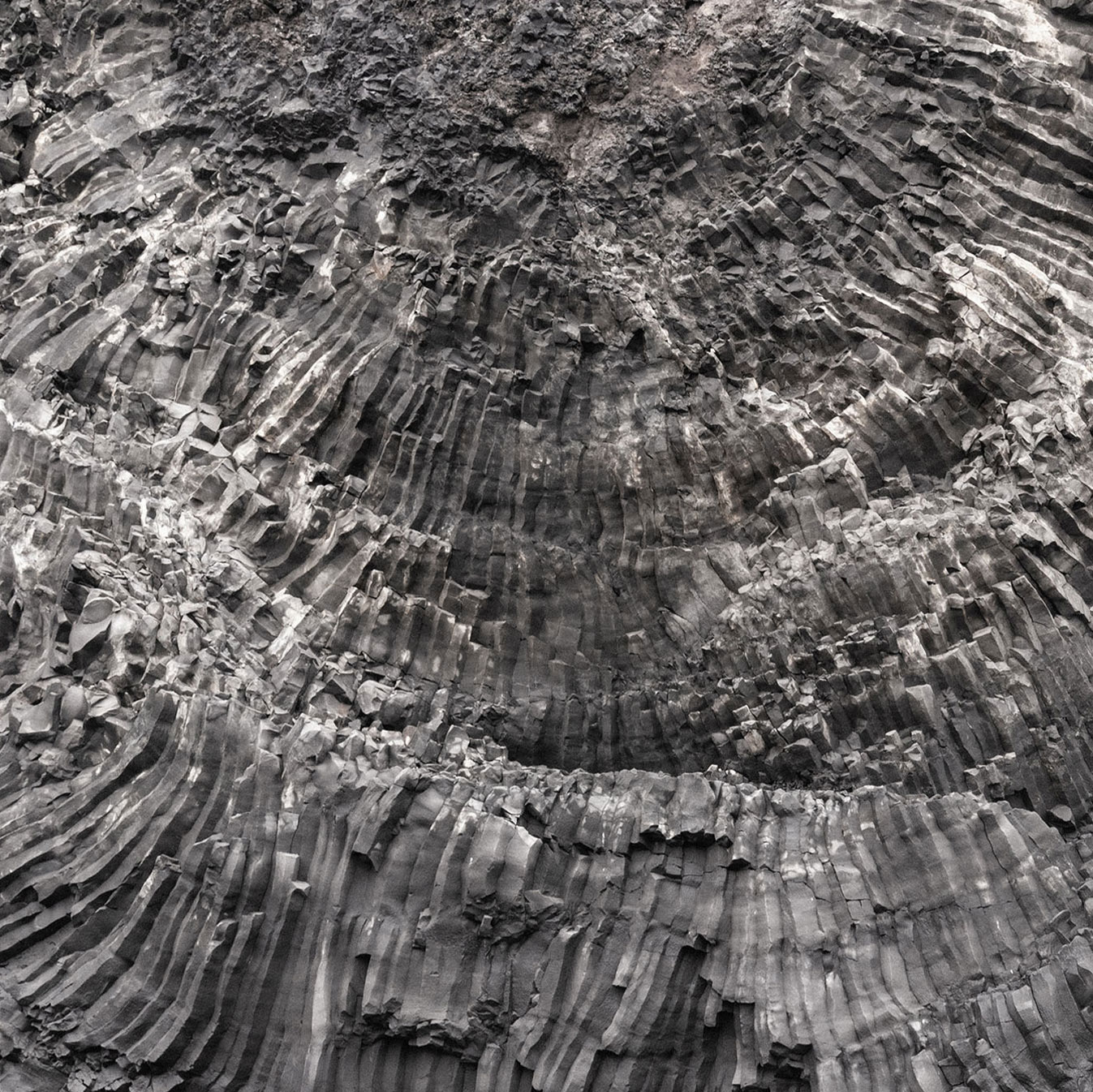 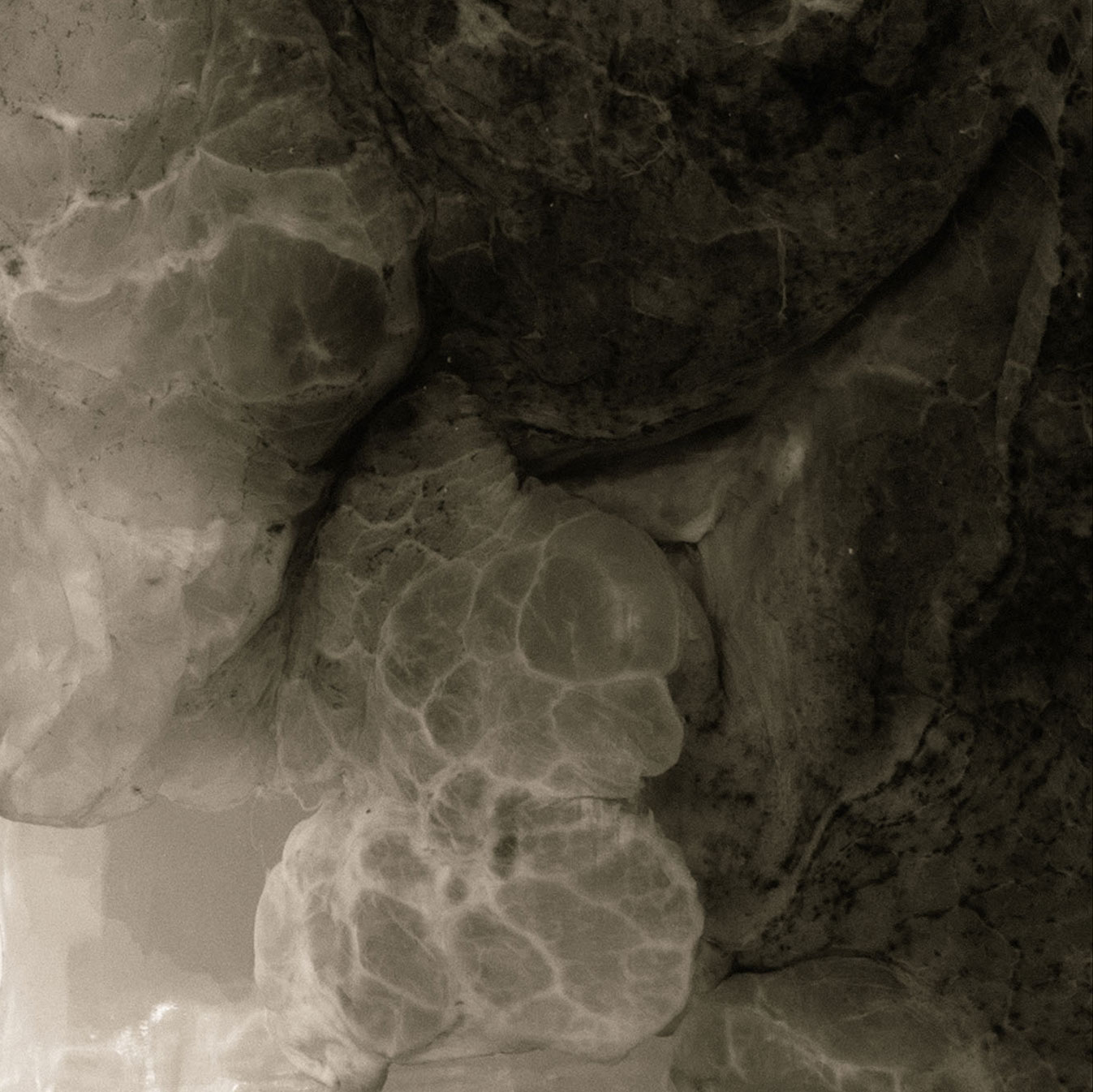 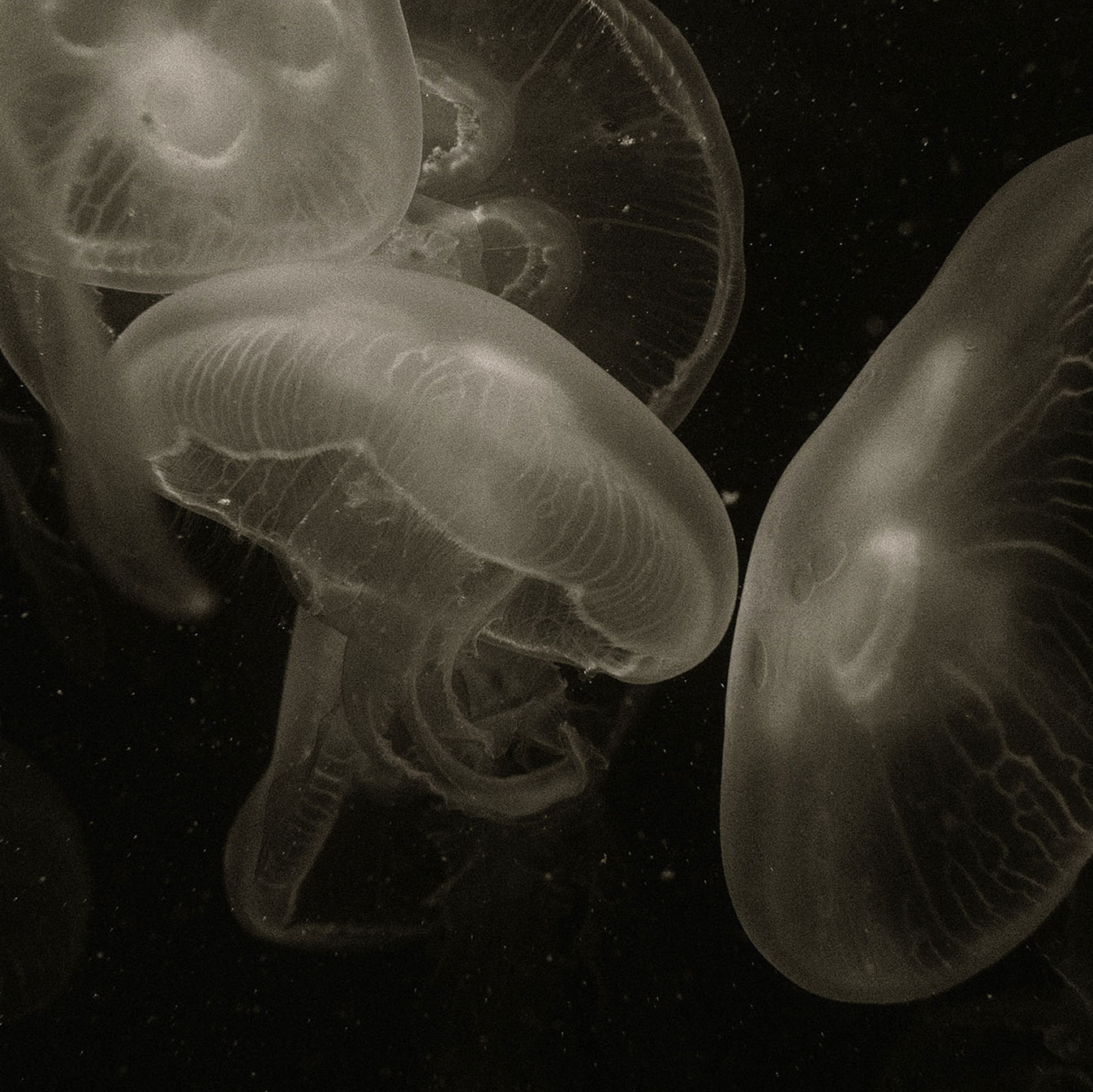 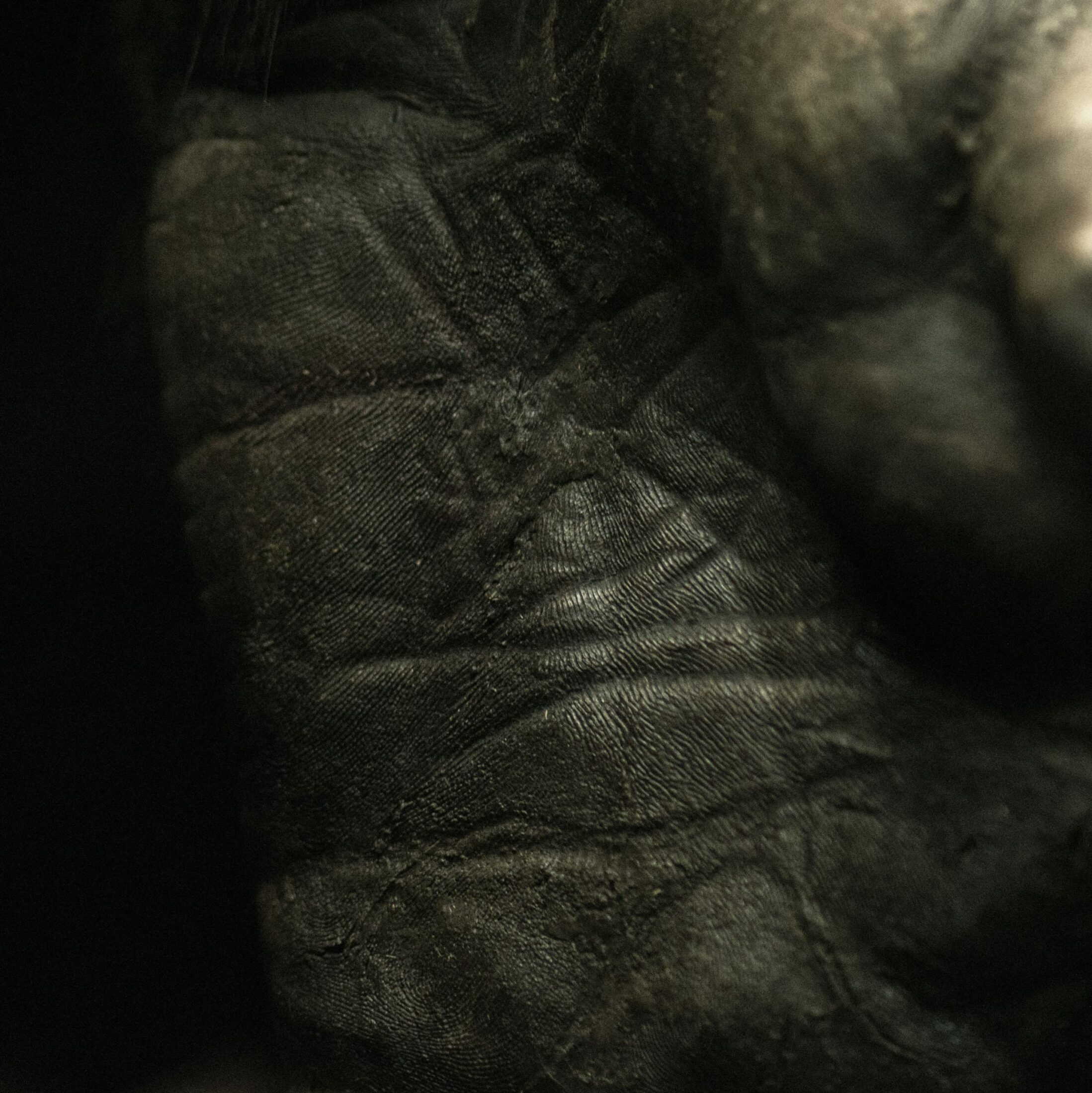 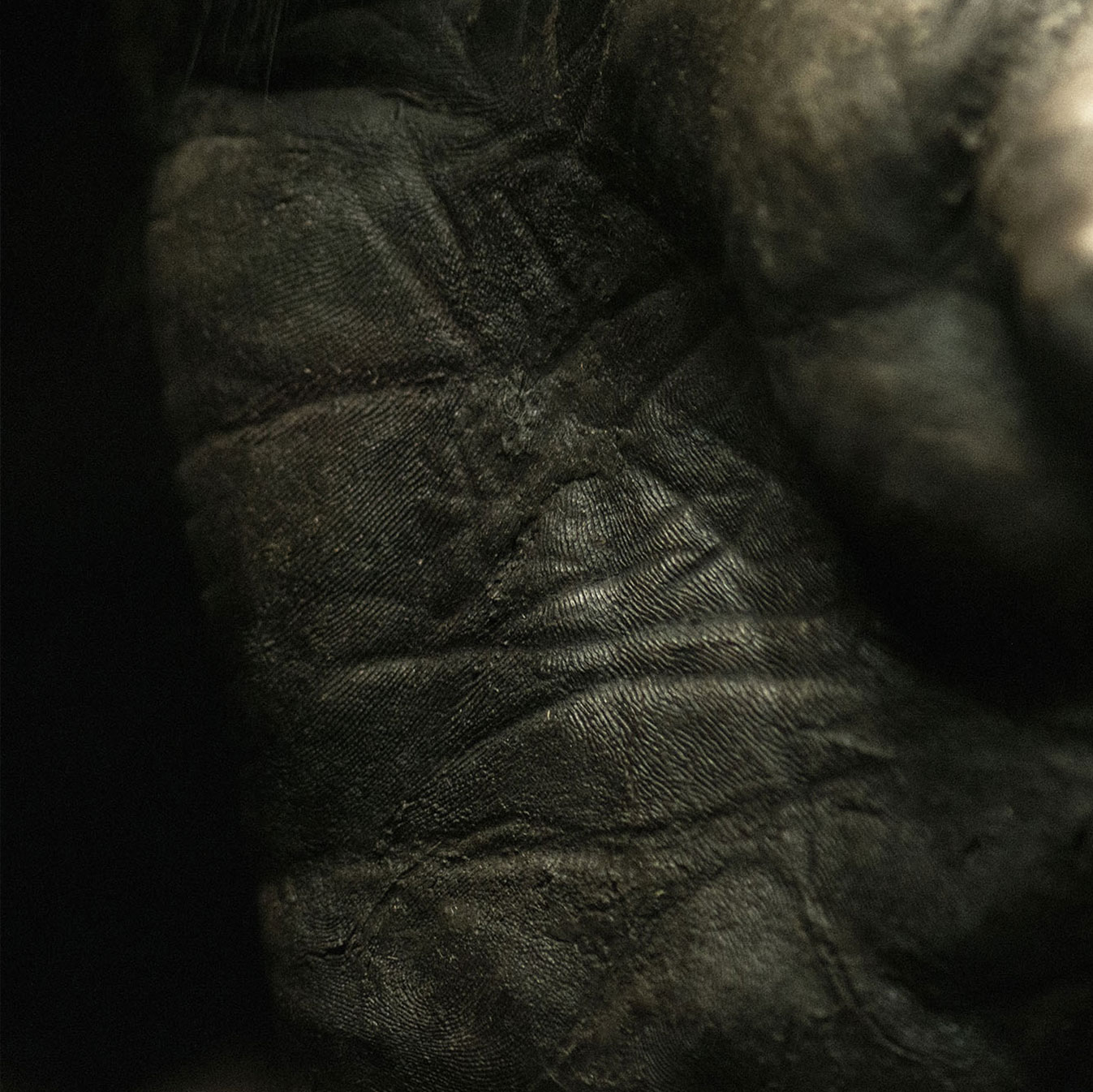 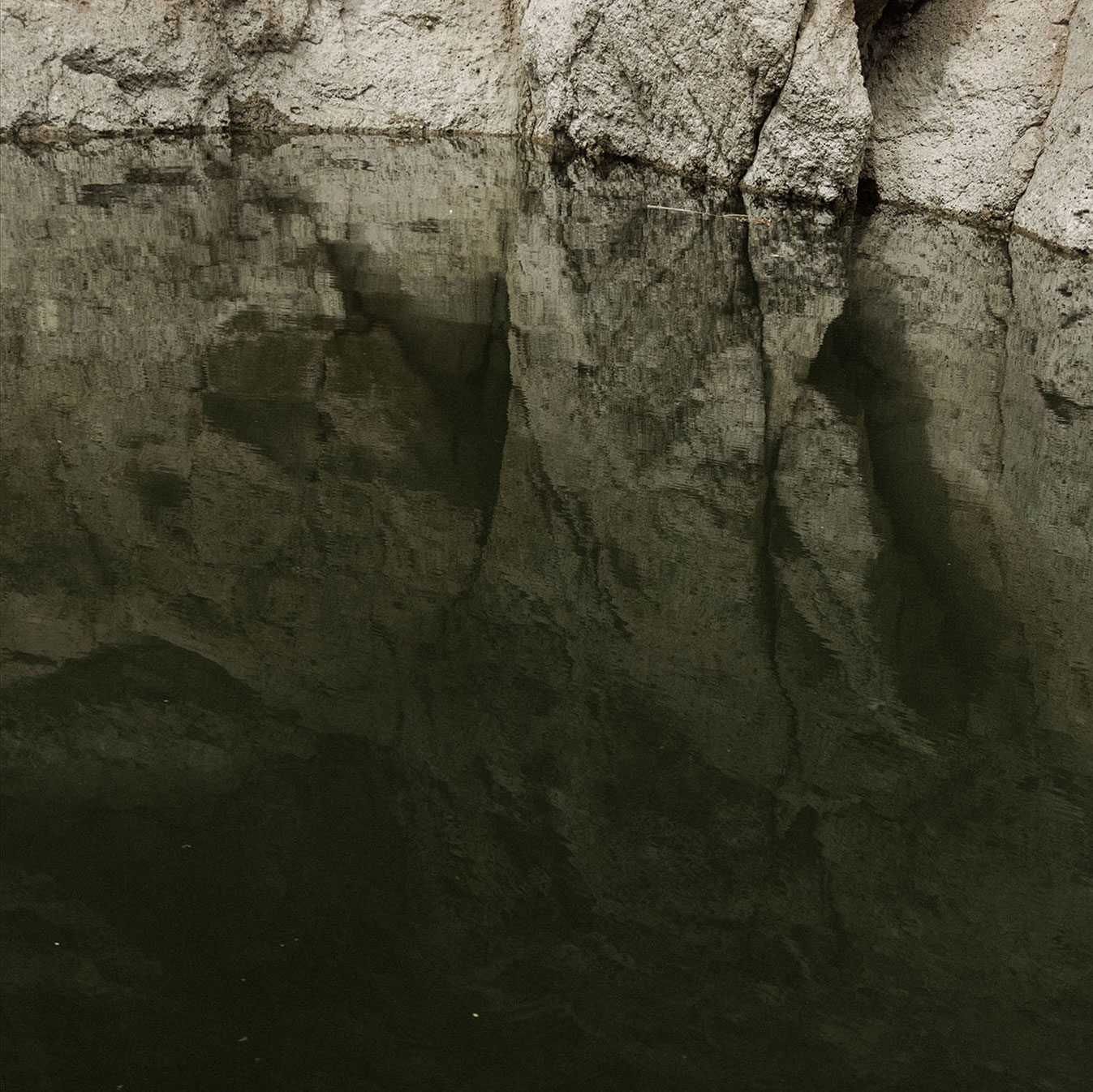 Though “nature” and “culture” are often seen as separate—even in opposition—within Western consciousness, Gabriela’s images demonstrate that everything in this universe shares a common origin. Shapes abound, structures emerge in a harmony where something inanimate appears to mimic the folds, arches, surfaces, and veins of something living through reaches of movement, growth, or branching—so much so that it is hard to say which is living and which is not. Her art seeks to advance the understanding that the boundaries of sentience are fluid and that by recognizing mirrored forms, shapes, and contours, we take a step towards sensitivity and empathy for the living world.

These images are part of a work in progress, The Path of Least Resistance, which will be exhibited this fall in Berlin.