Edward Burtynsky’s imagery explores the collective impact we as a species are having on the surface of the planet and inspects the human systems we’ve imposed onto natural landscapes. His photographs are included in the collections of the National Gallery of Canada, the Museum of Modern Art and the Guggenheim Museum in New York, and Tate Modern in London, among others. His images appear in Canadian Art, Smithsonian, Harper’s Magazine, National Geographic, and The New York Times. Burtynsky’s distinctions include the TED Prize, the Governor General’s Awards in Visual and Media Arts, and the Outstanding Contribution to Photography Award by the World Photography Organization. Most recently he was inducted into the International Photography Hall of Fame and was named the 2022 recipient for the Pollution Probe Award.

A new series of aerial images from photographer Edward Burtynsky reveals sites of displacement, erasure, and extraction—all, at first glance, sublime—across five African countries. From the breathtaking expanse of the Sishen Iron Ore Mine to the controlled might of the Grand Ethiopian Renaissance Dam, a story of reshaped and redefined landscapes emerges. Burtynsky makes visible the scope of human impact in sub-Saharan Africa, inviting viewers to digest vistas of both beauty and destruction, and to witness the marks, physical and abstract, that we set into the Earth. 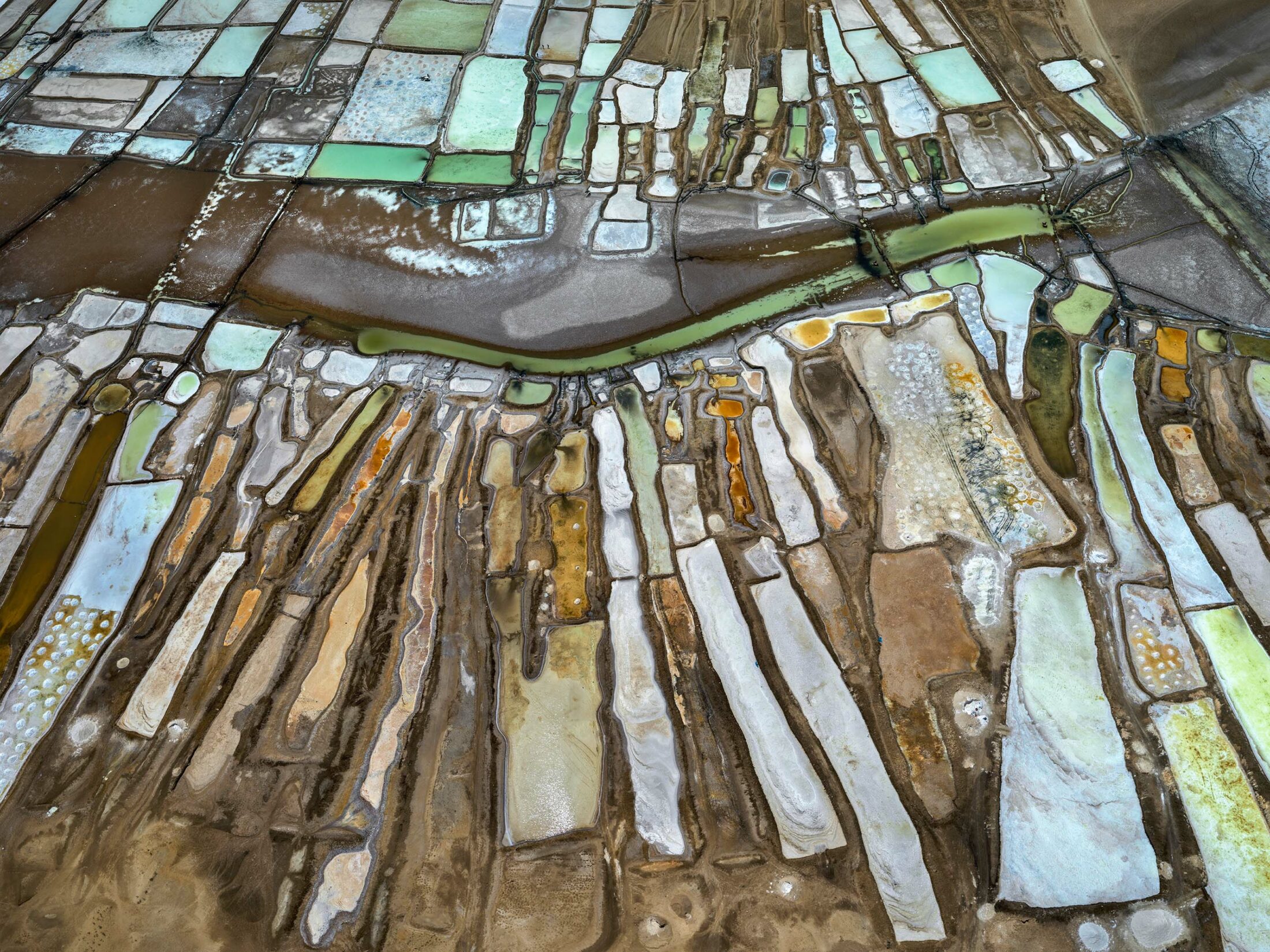 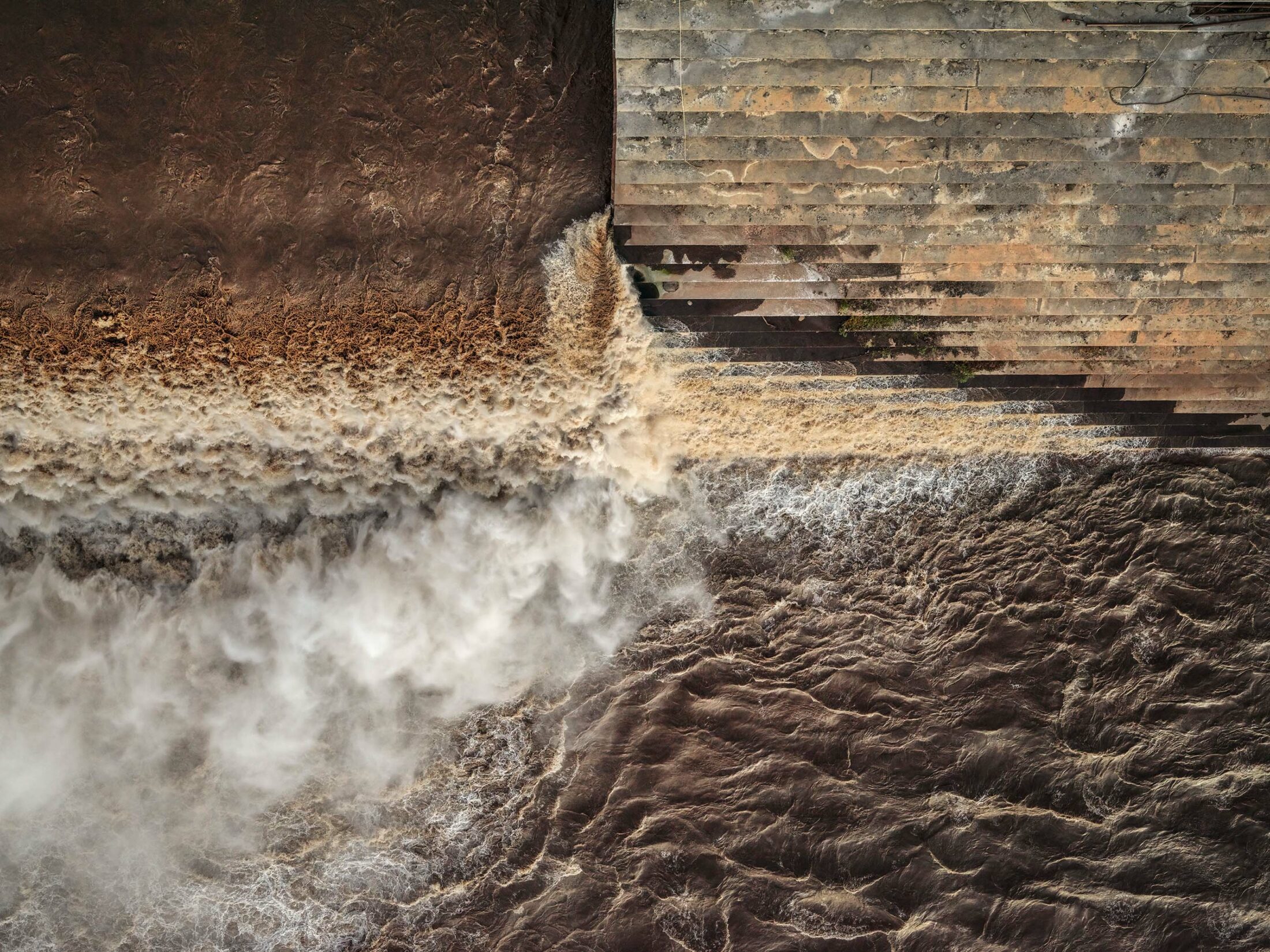 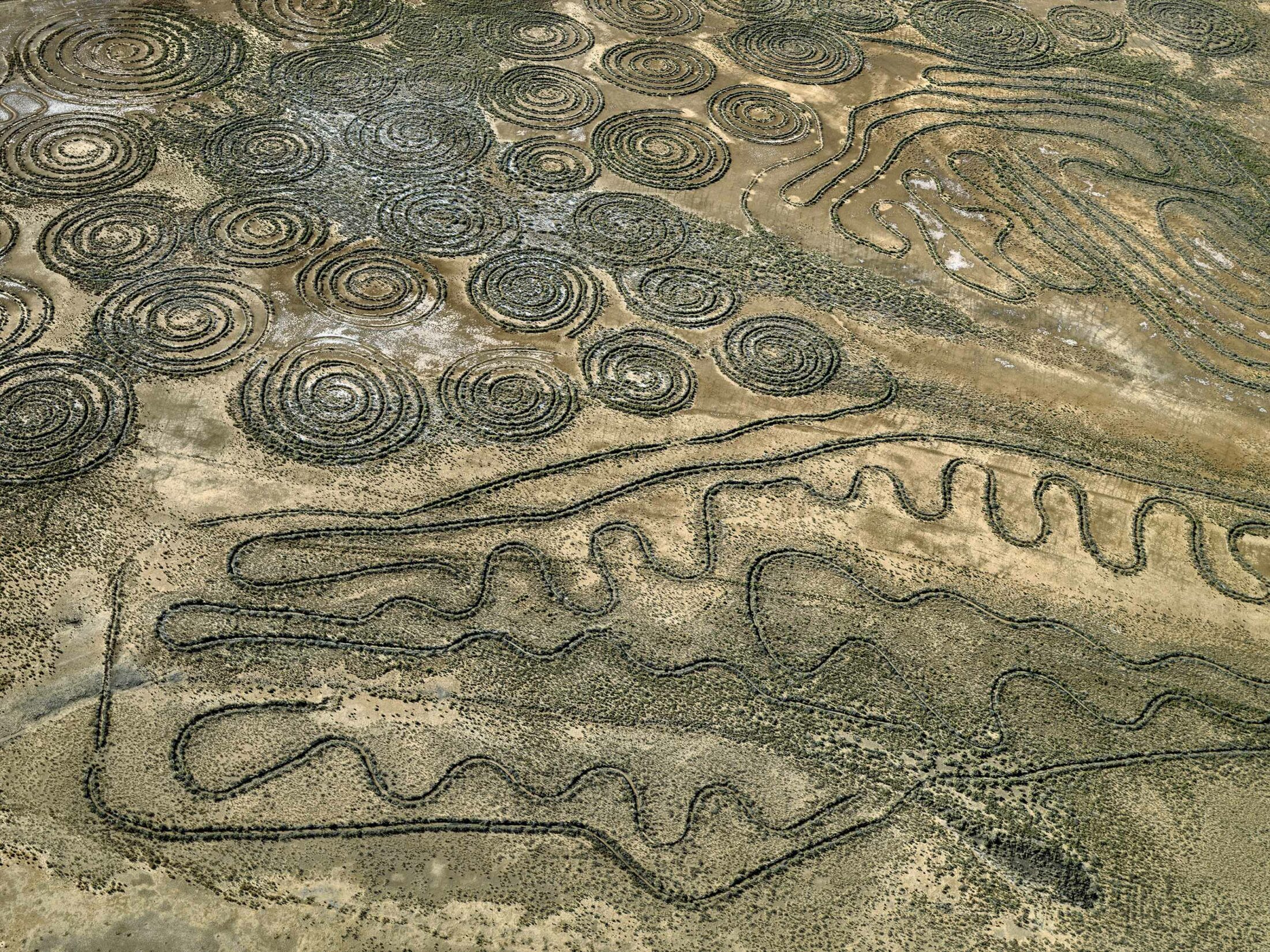 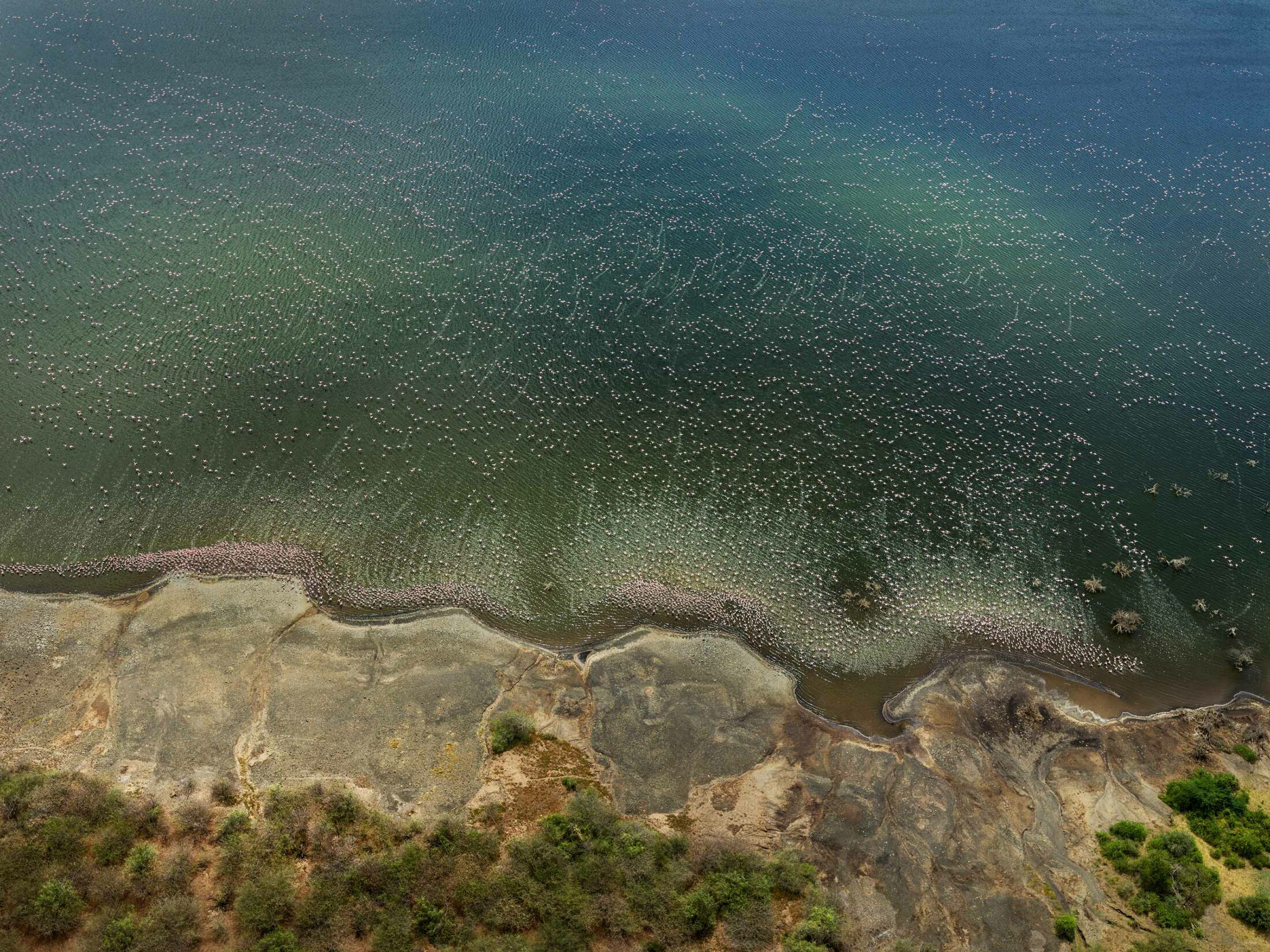 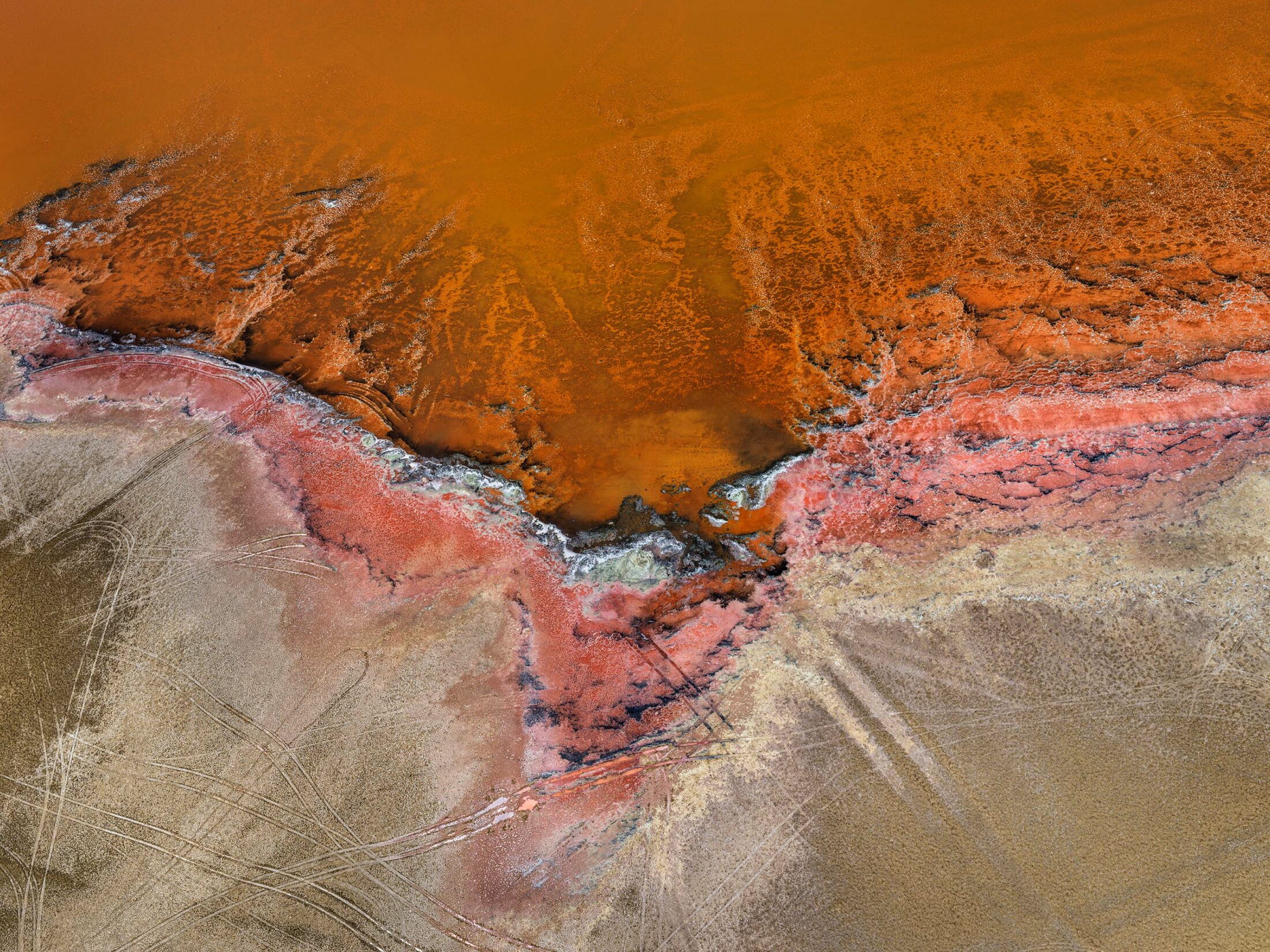 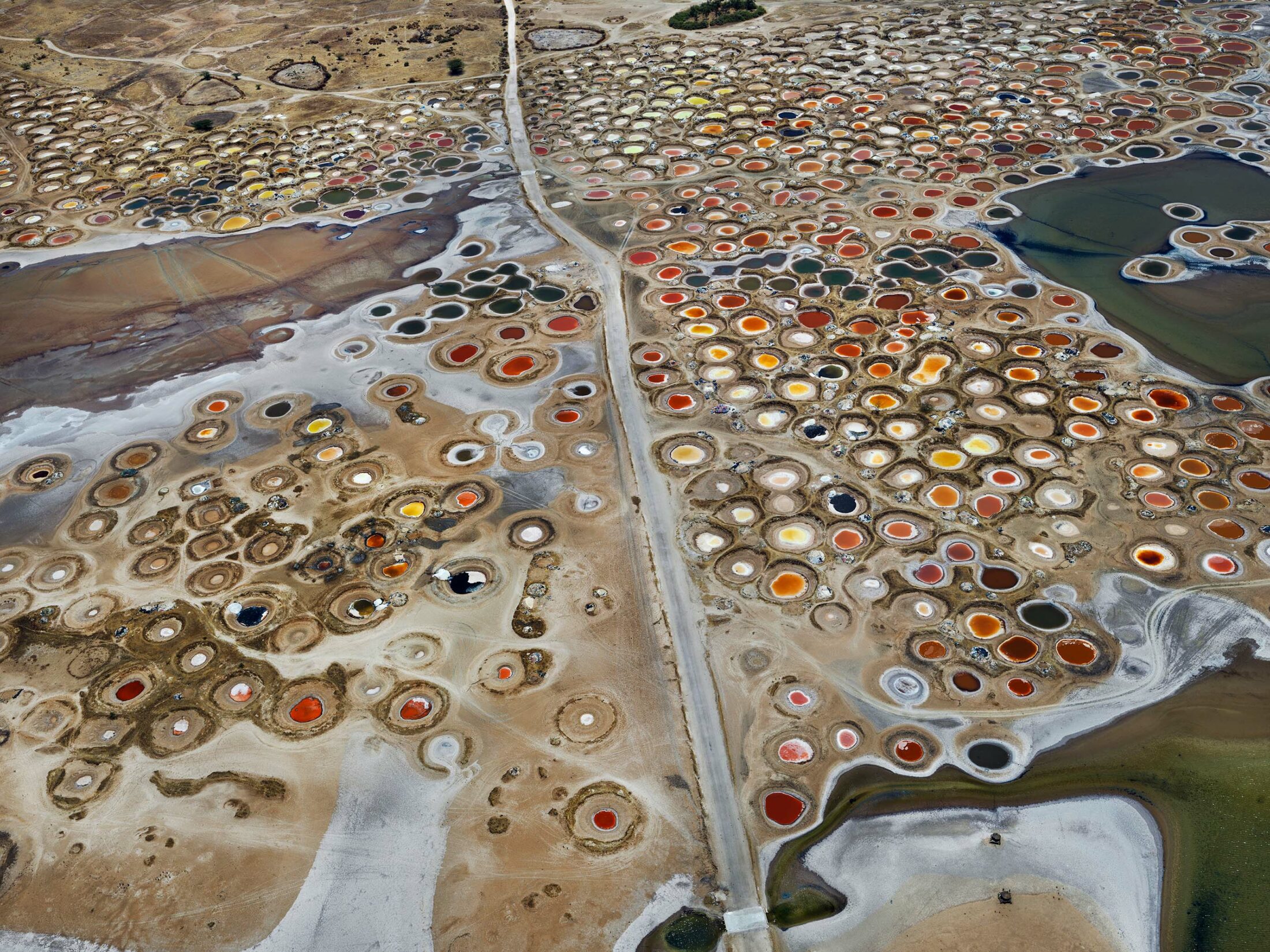 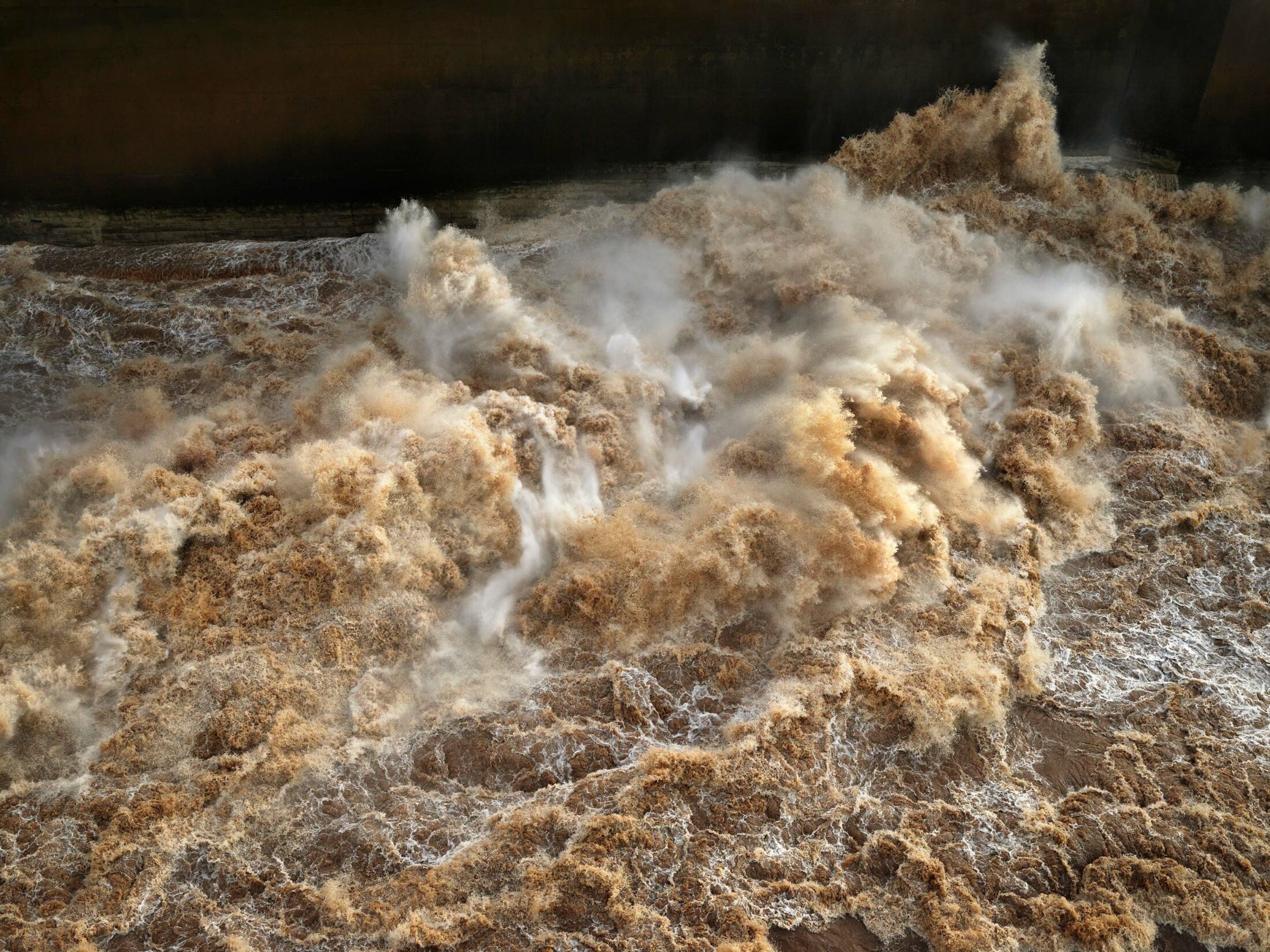 This photo essay bears witness to a critical moment in geological history, showing the breadth of impact that our human systems and technologies have imposed onto natural landscapes.