Andreas Gefeller lives and works in Düsseldorf. In his artistic work, he produces photographs of urban and manmade spaces that challenge the boundaries of everyday perception. For his series Soma he captured photos from exaggerated bird’s- and worm’s-eye perspectives. To produce Supervisions, he walked inch-by-inch across parking lots and golf courses, amassing hundreds of high-resolution images of the ground. The Japan Series and Blank, his most recent works, reveal themselves as allegories of today’s fast-moving and overstimulated society. 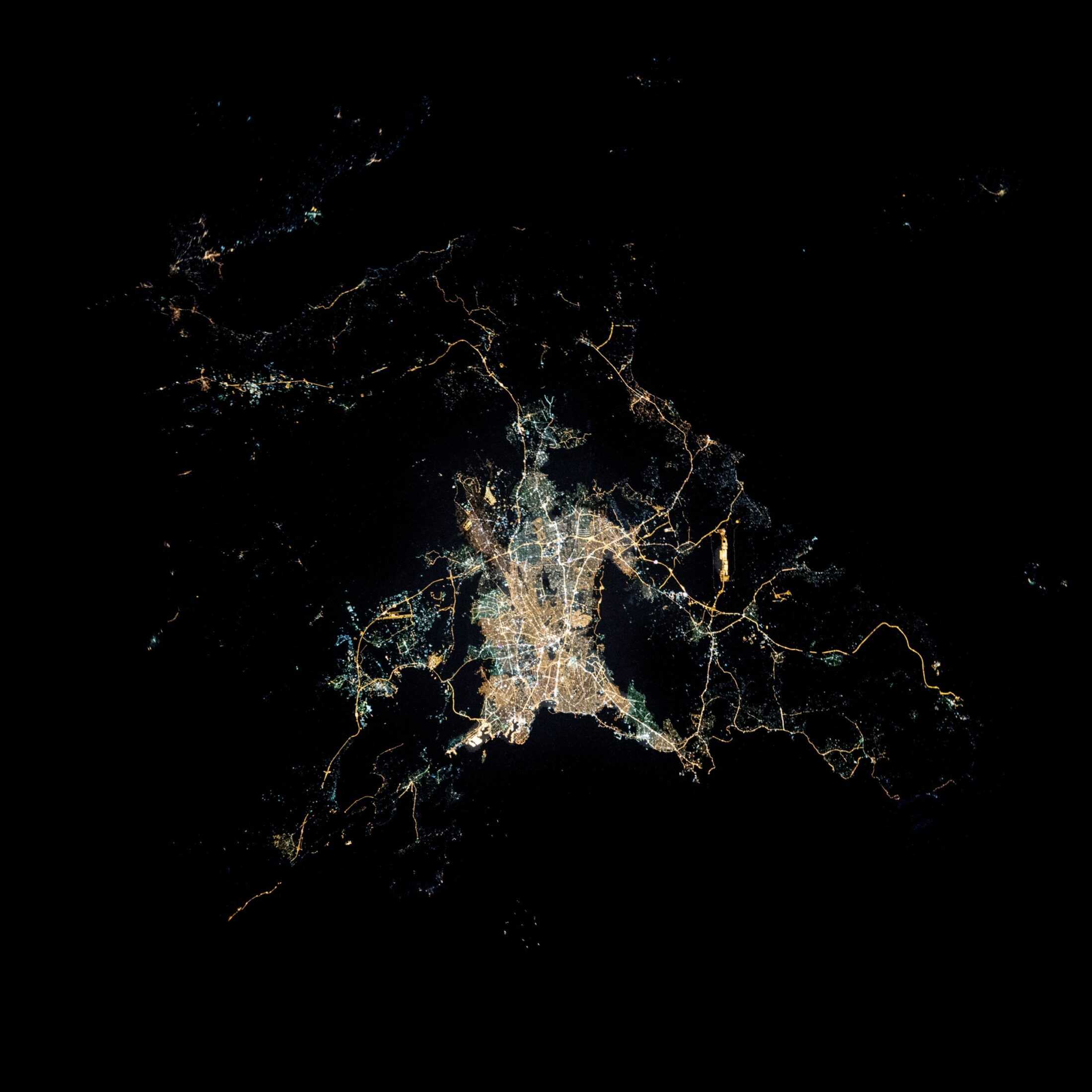 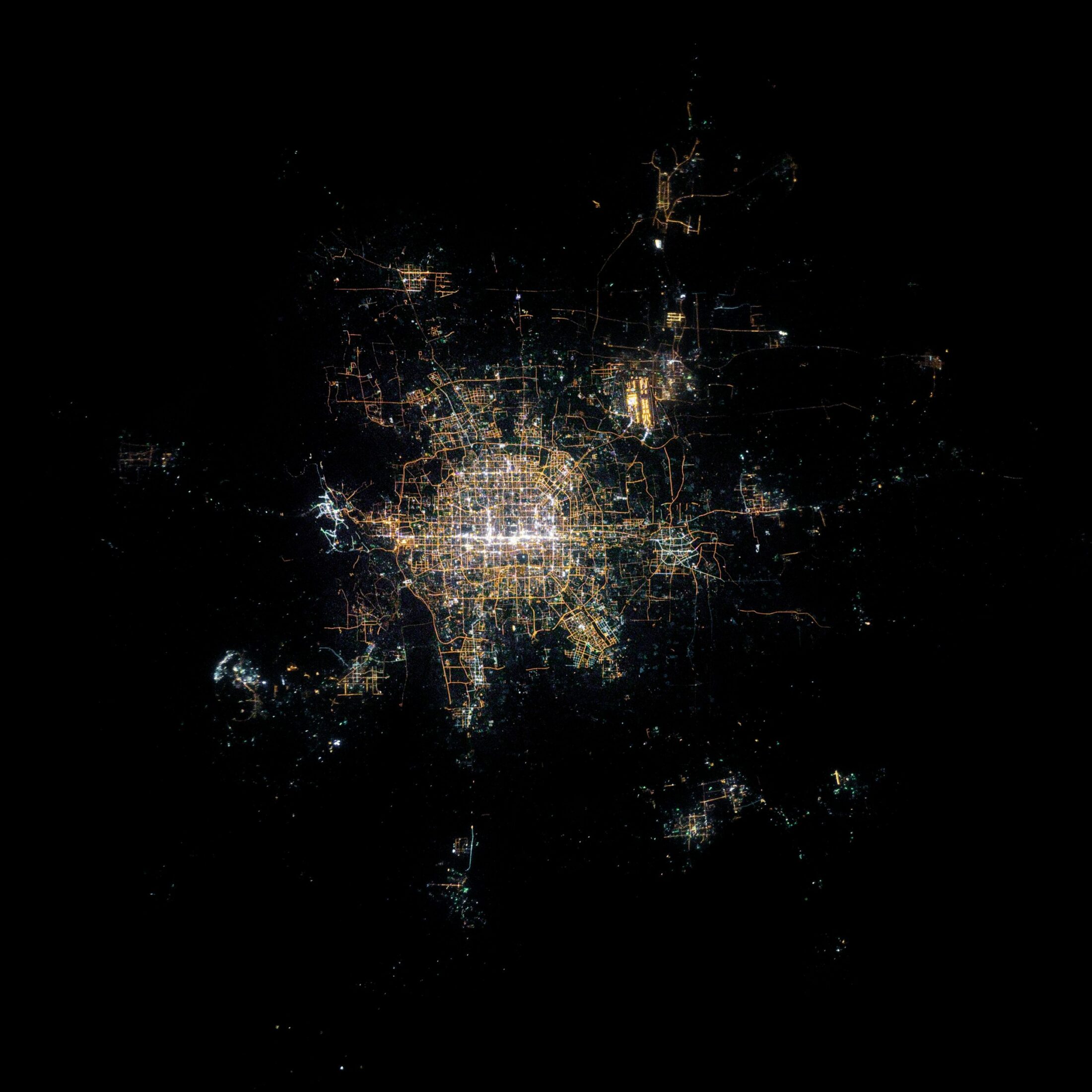 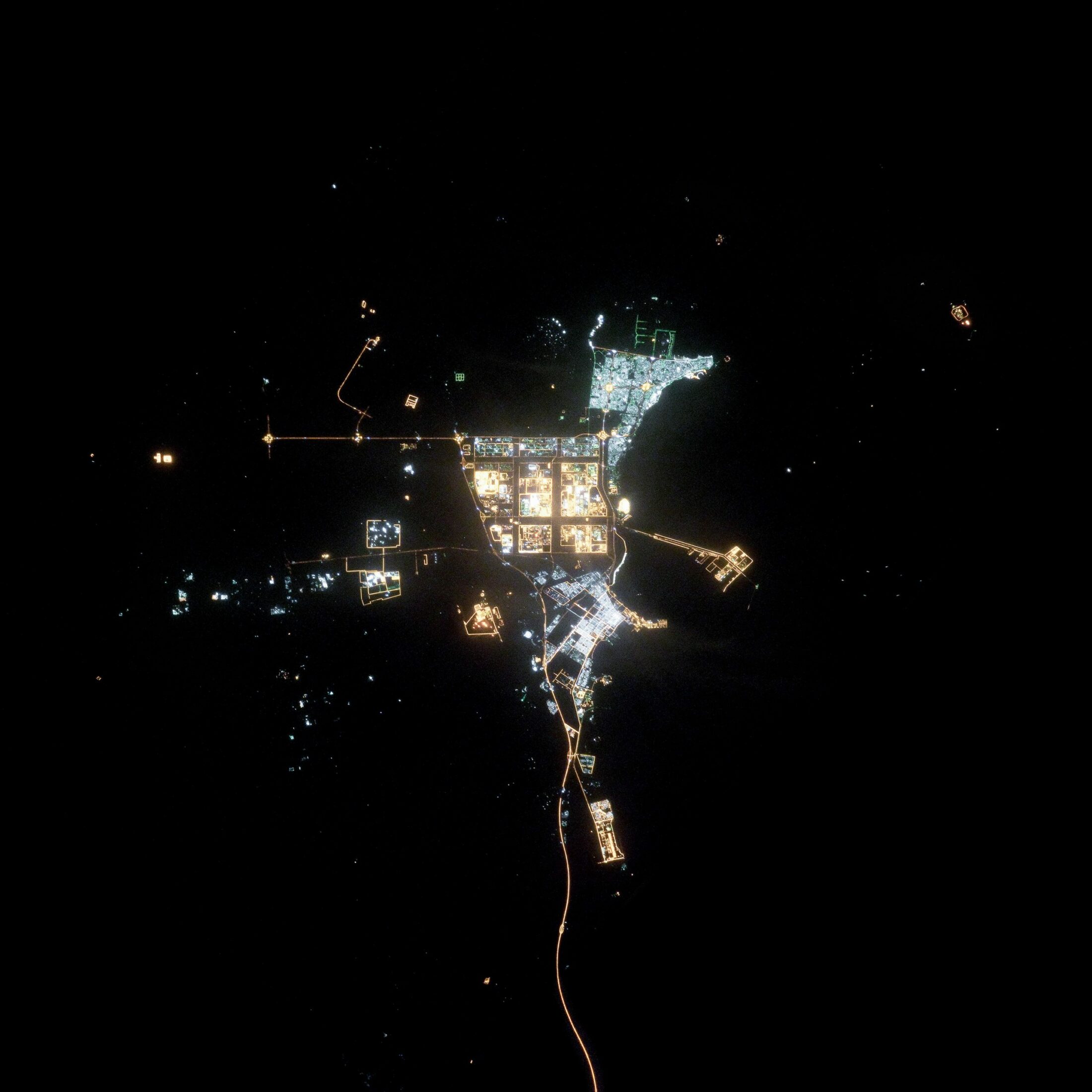 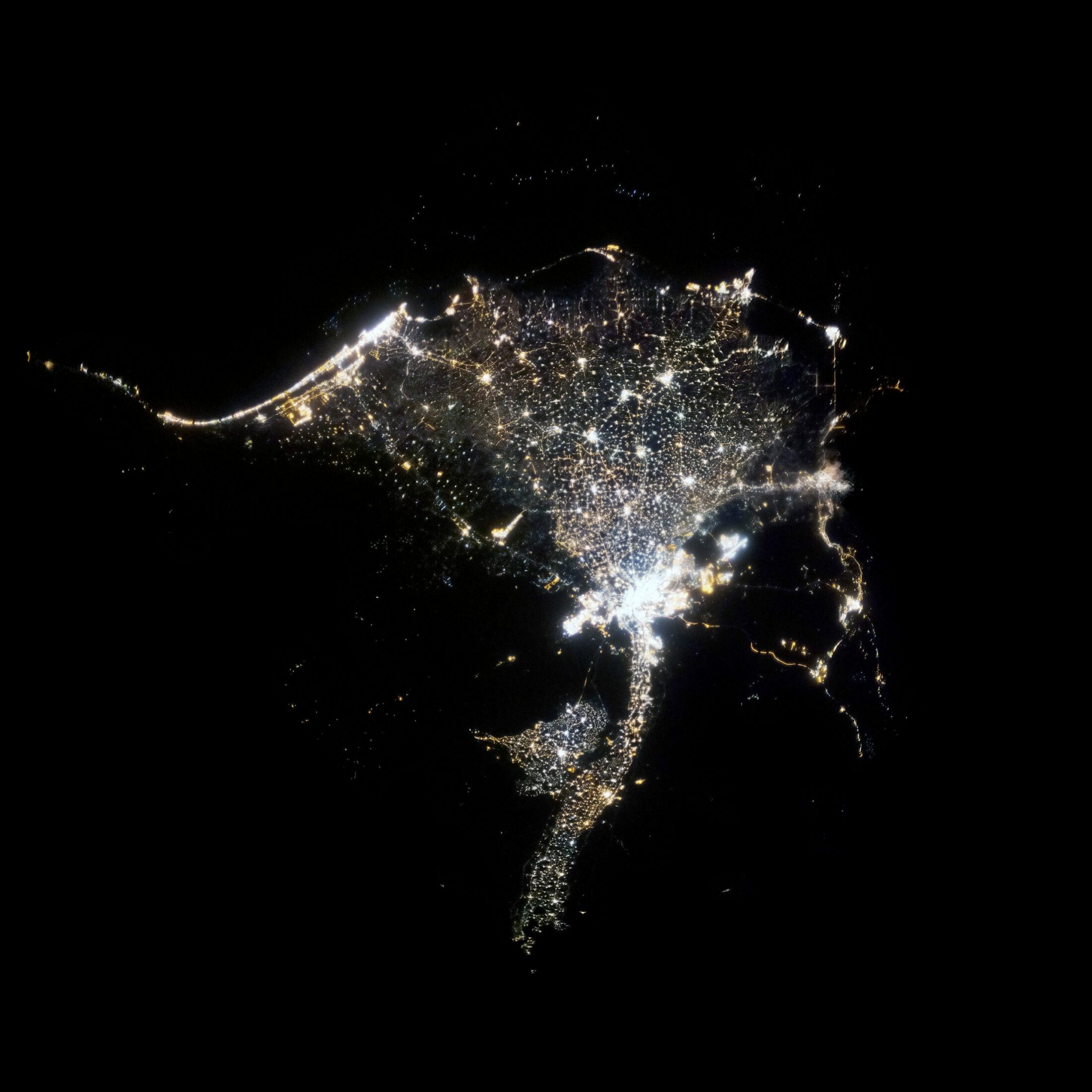 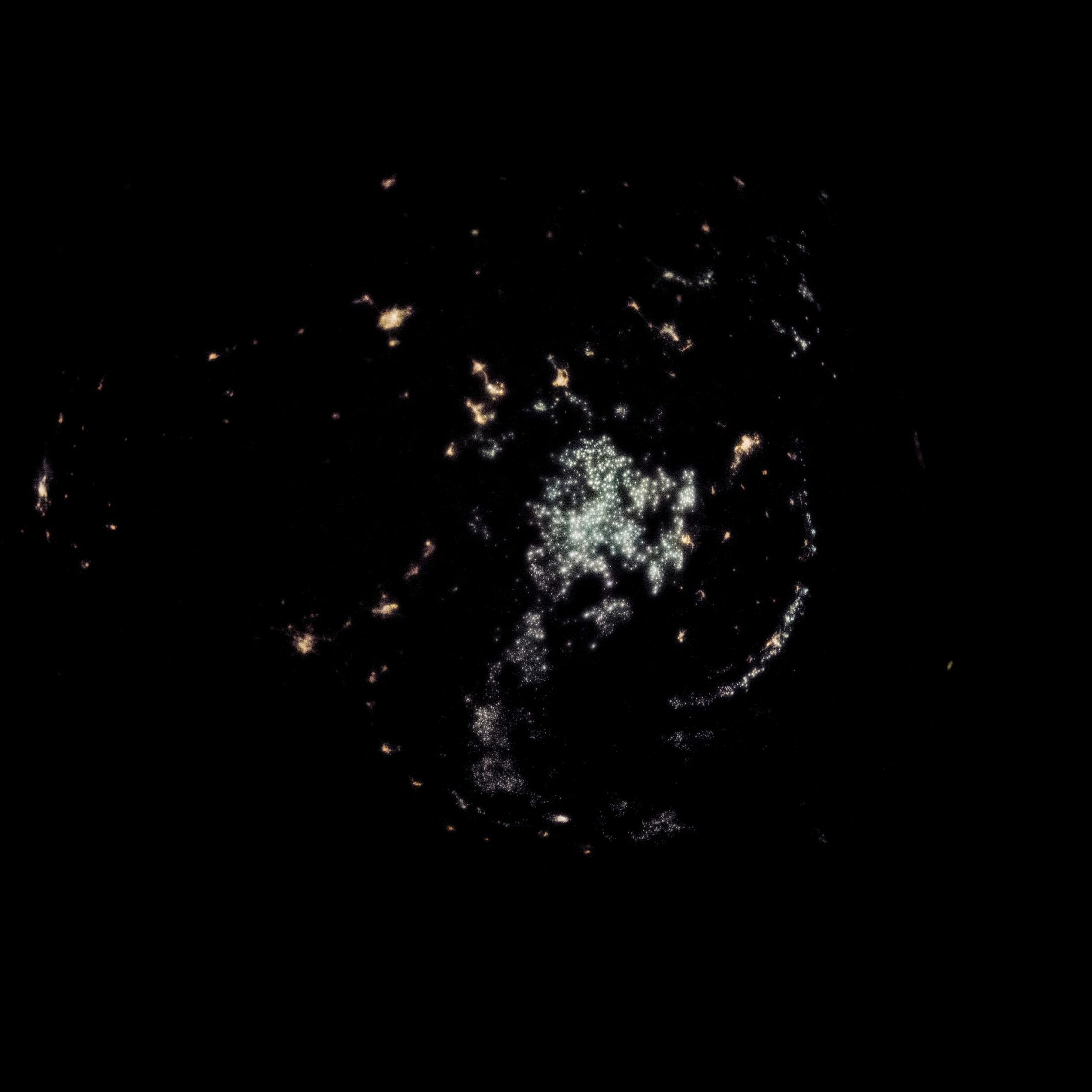 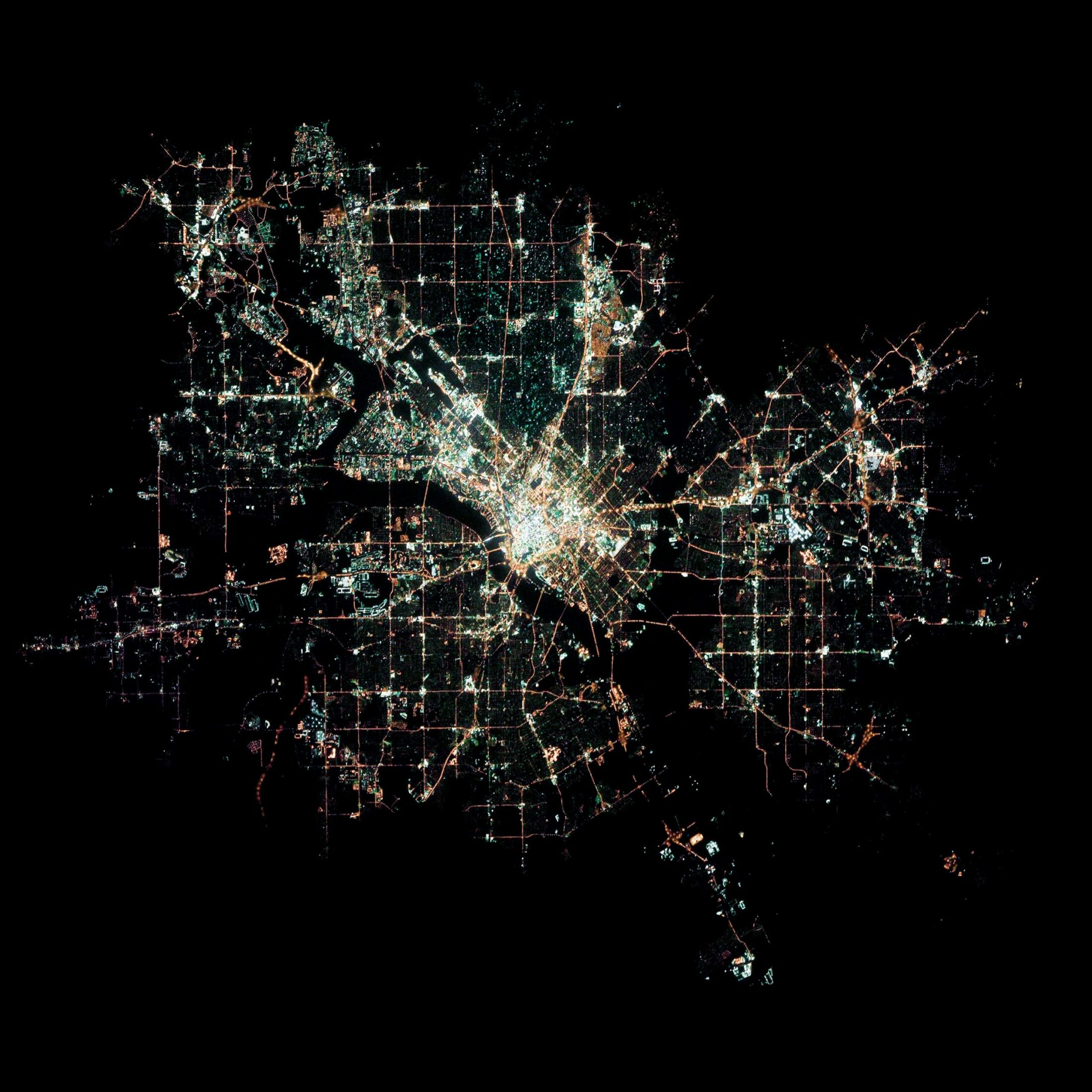 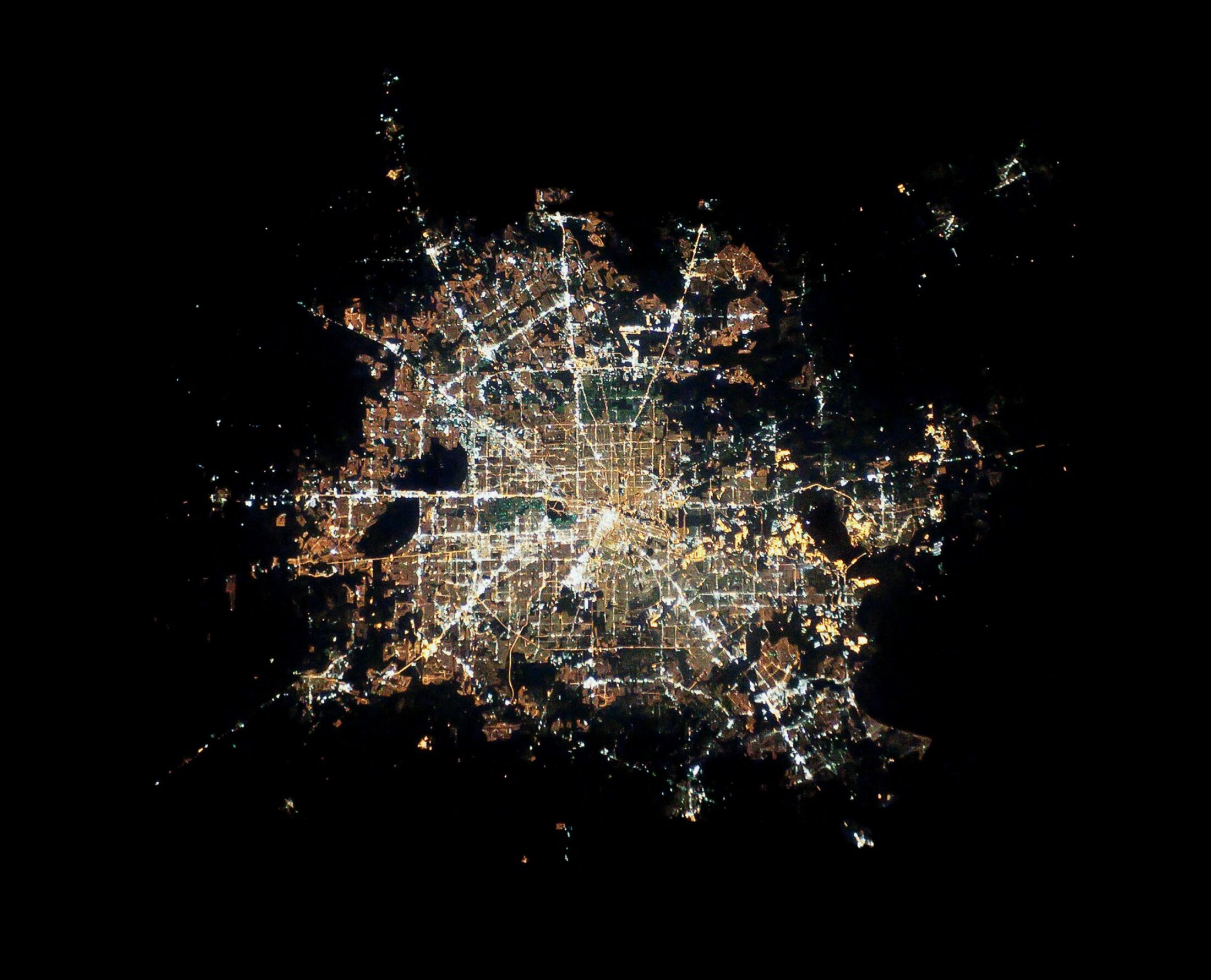 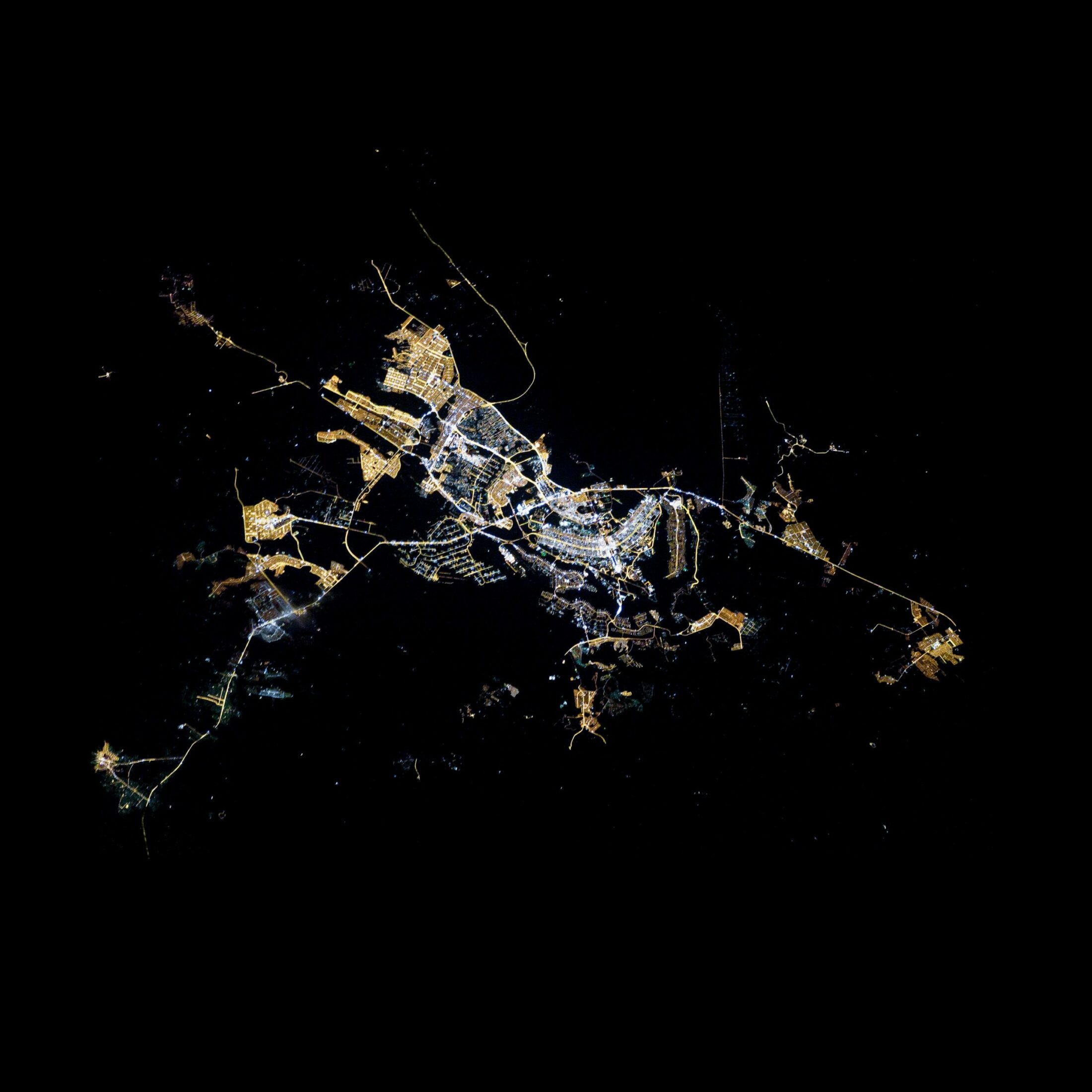 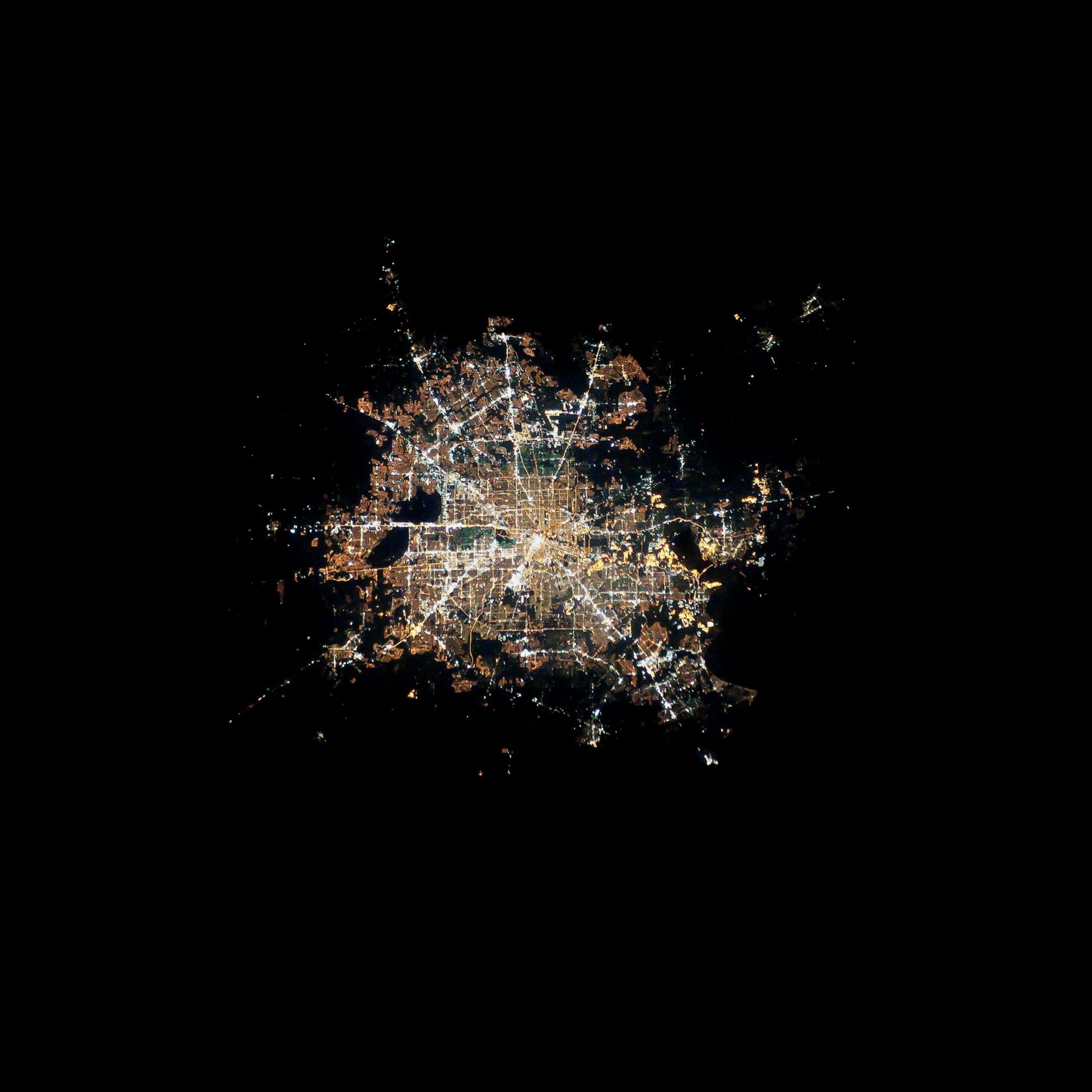 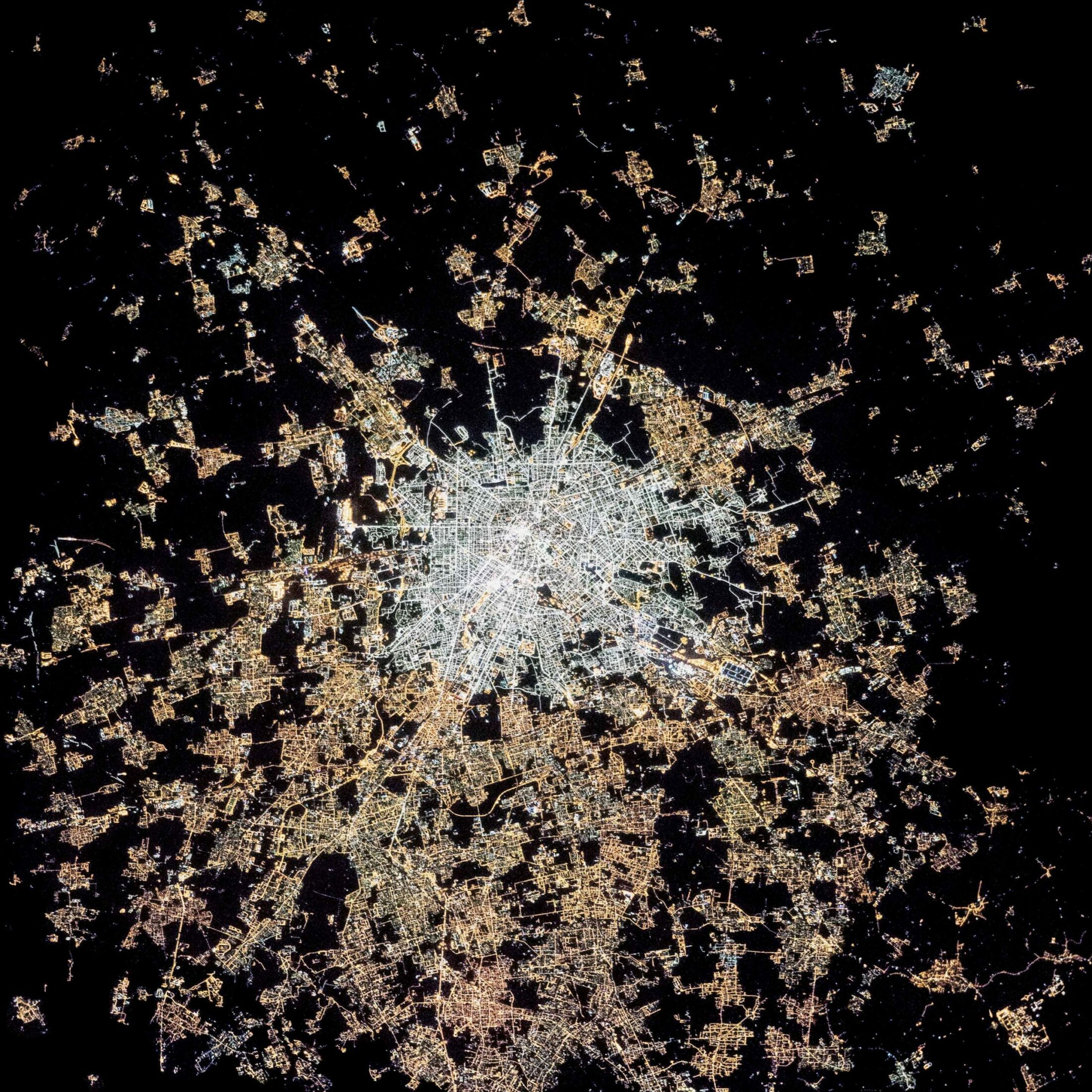 In these images, photographer Andreas Gefeller turns our attention to an expanding landscape in contemporary life: urban and industrial areas. Collected from the International Space Station’s satellite, each photo shows an illuminated city at night from an orbital perspective. Bright urban centers reach out, tracing the city’s expanse through lit streets, revealing a crystalline, tentacle-like structure in an unnerving expression of unstoppable growth. Gefeller observes that each city appears “as a kind of life, as a kind of animal,” that recalls for us “the first microorganisms in the ocean, some hundred million years ago, when life began.” Here, urban life appears distinct and separate, yet tenaciously vibrant in contrast to the surrounding darkness. These images capture an ongoing and unresolved tension between nature and technology, chaos and order, fascination and fear.

This photo essay is part of a larger series called Blank.

by Edward Burtynsky
October 18, 2018
Emergence Magazine’s Newsletter
Thanks for signing up for our newsletter (: