Our inaugural print fiction collection explores the theme of apocalypse from past, present, and future perspectives, with short stories from Lydia Millet, Sjón, Ben Okri, and Paul Kingsnorth, and a forward by Alexis Wright. Through the grief of extinction, the gift of second sight, the final notes of human history, and the fatal temptation of technology, these four writers usher us into the mystery of what lies beyond endings. 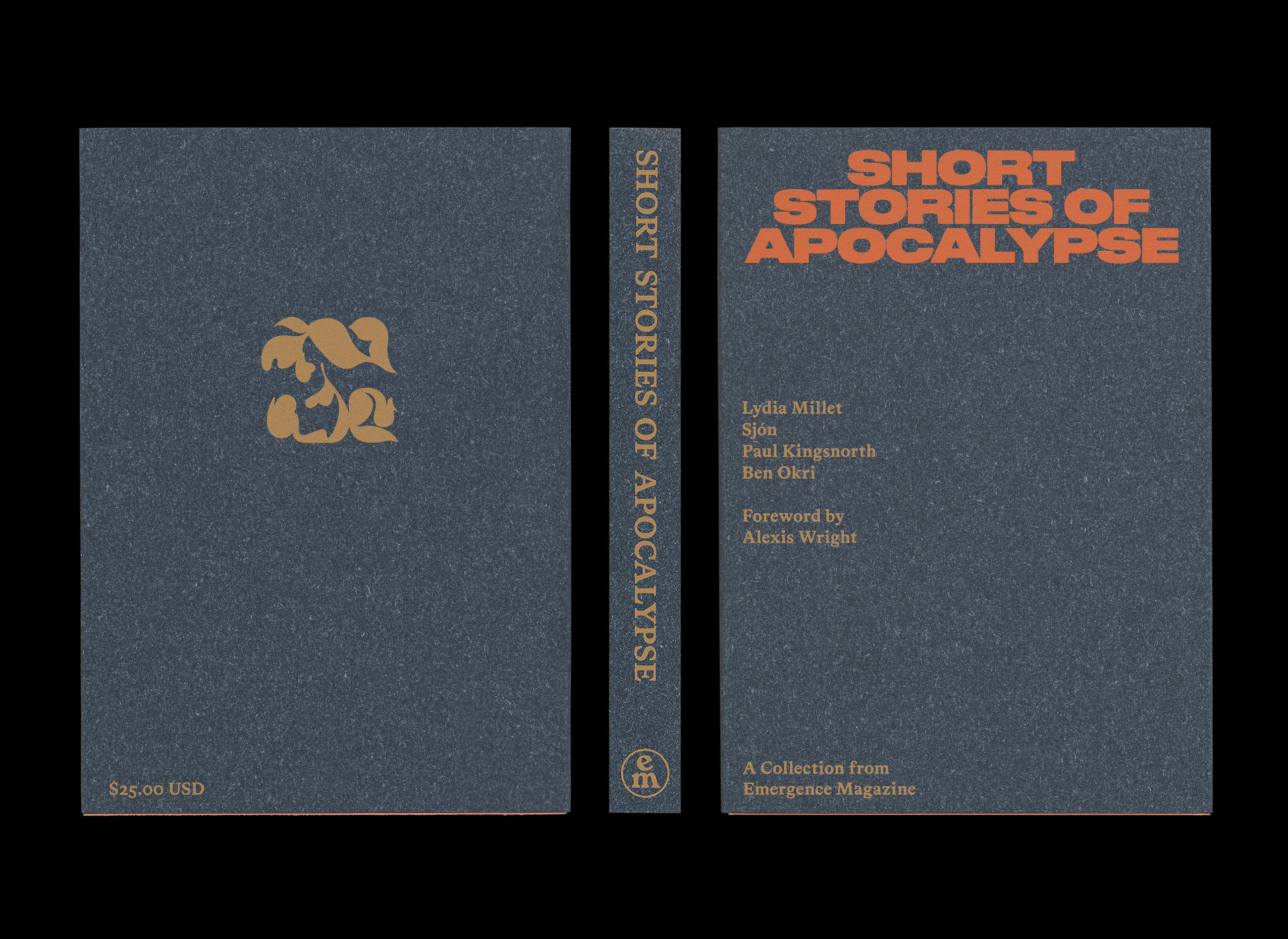 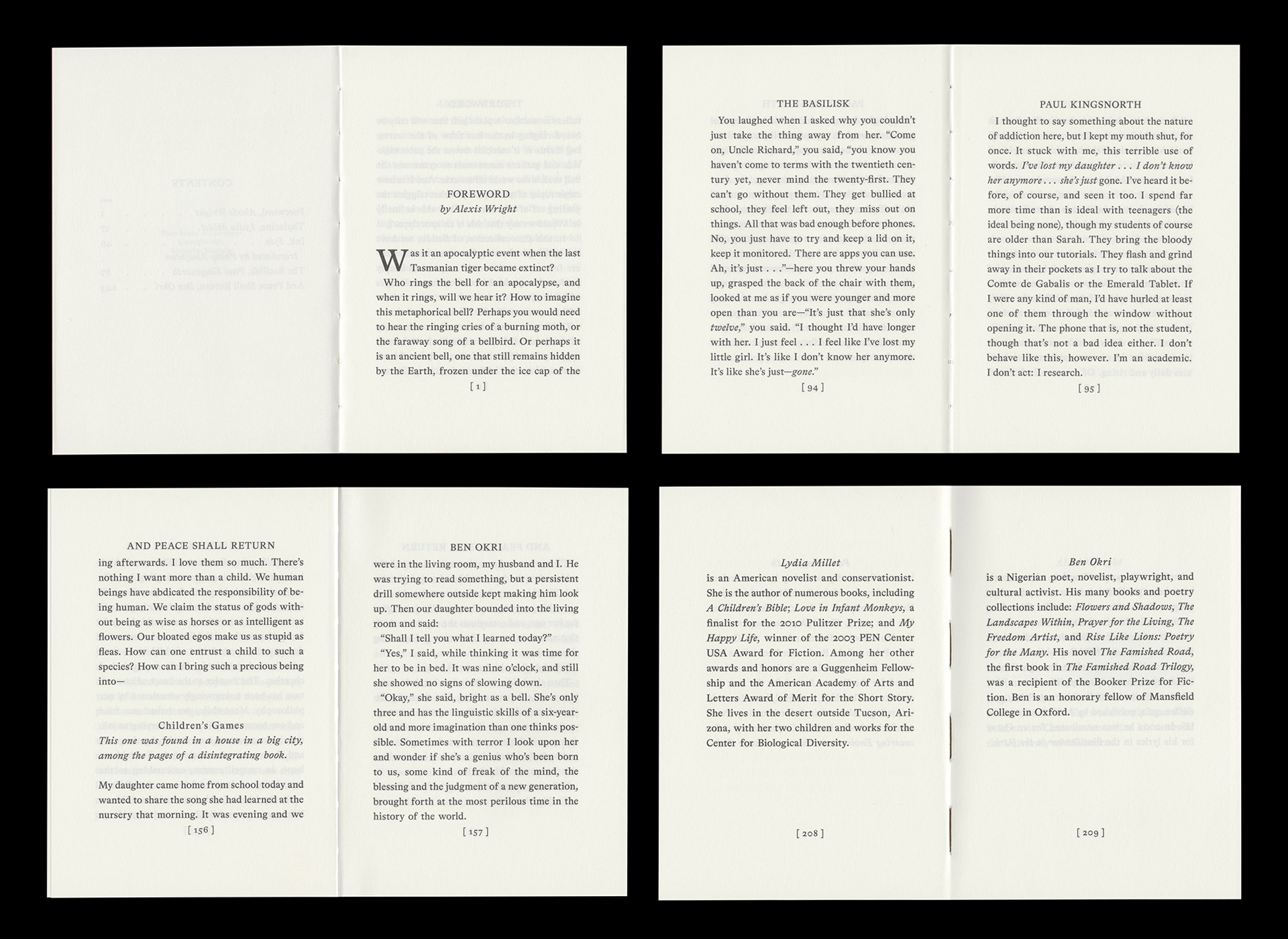 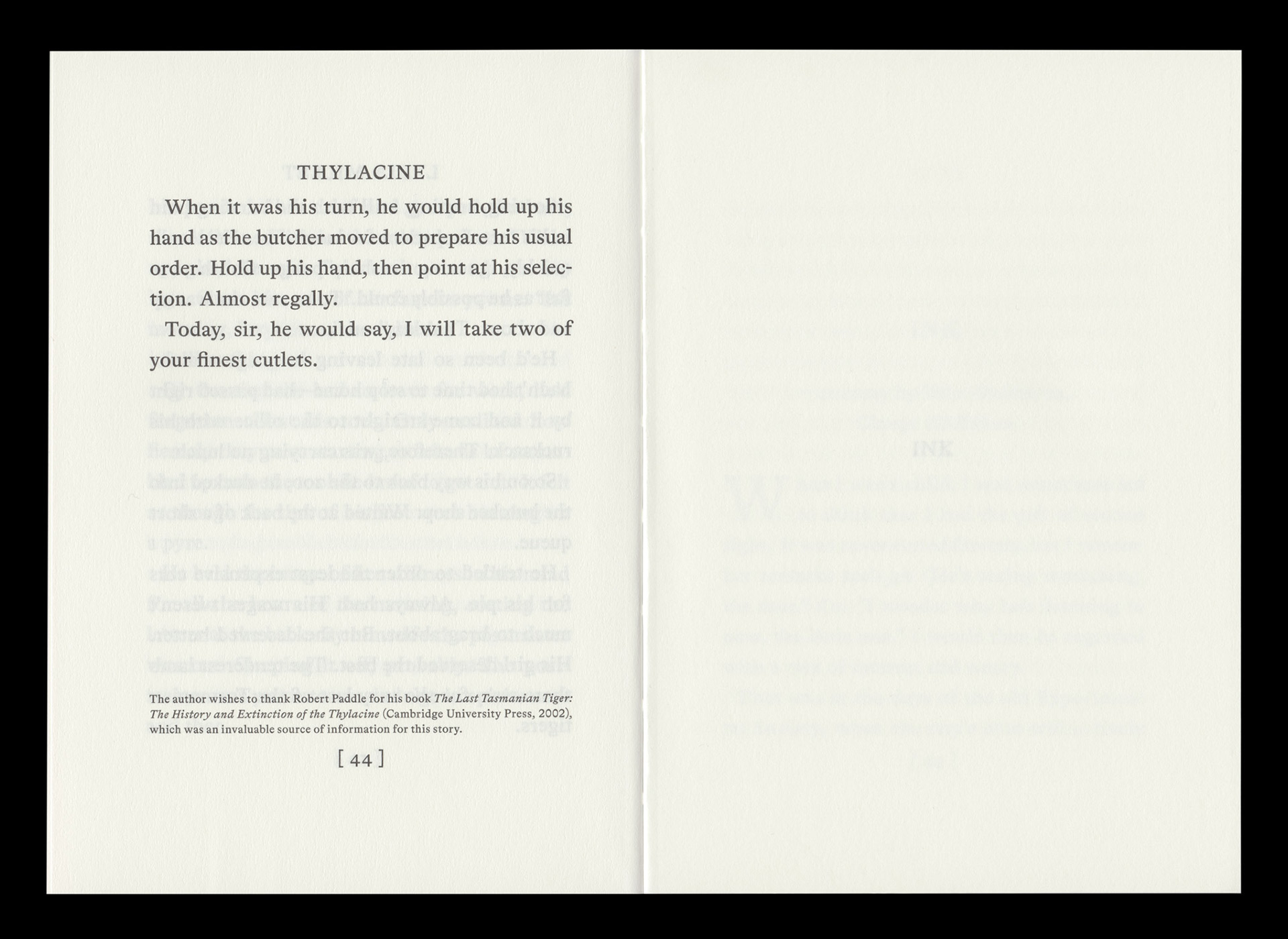 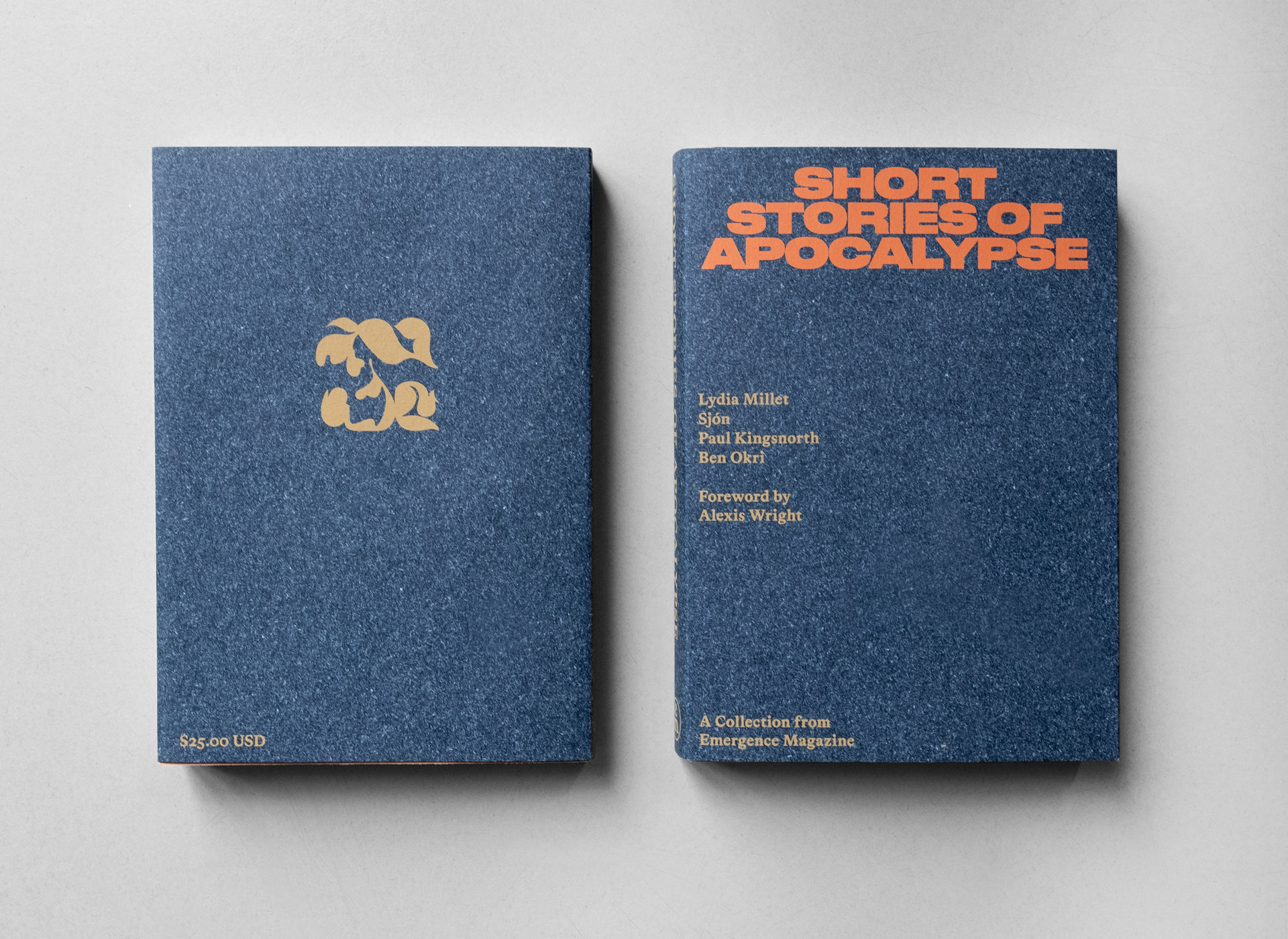 Emergence Magazine’s Newsletter
Thanks for signing up for our newsletter (: