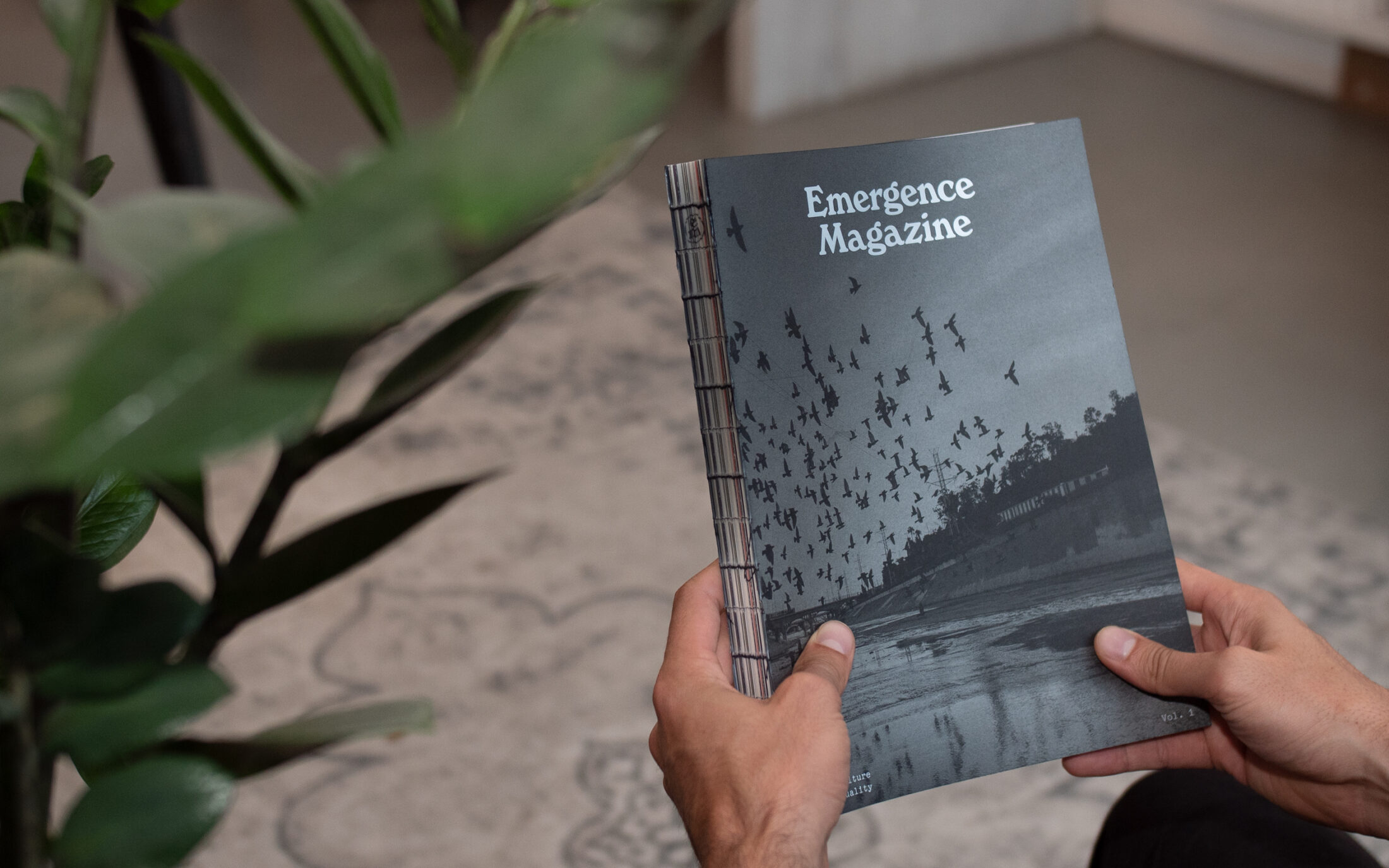 Our inaugural print edition is a collection of essays, poems, adapted multimedia stories, and photo essays from our first four issues. Tactile and intimate, this edition spans 296 color-filled pages and six different textures of paper—inviting you to slow down and enjoy these stories over time. 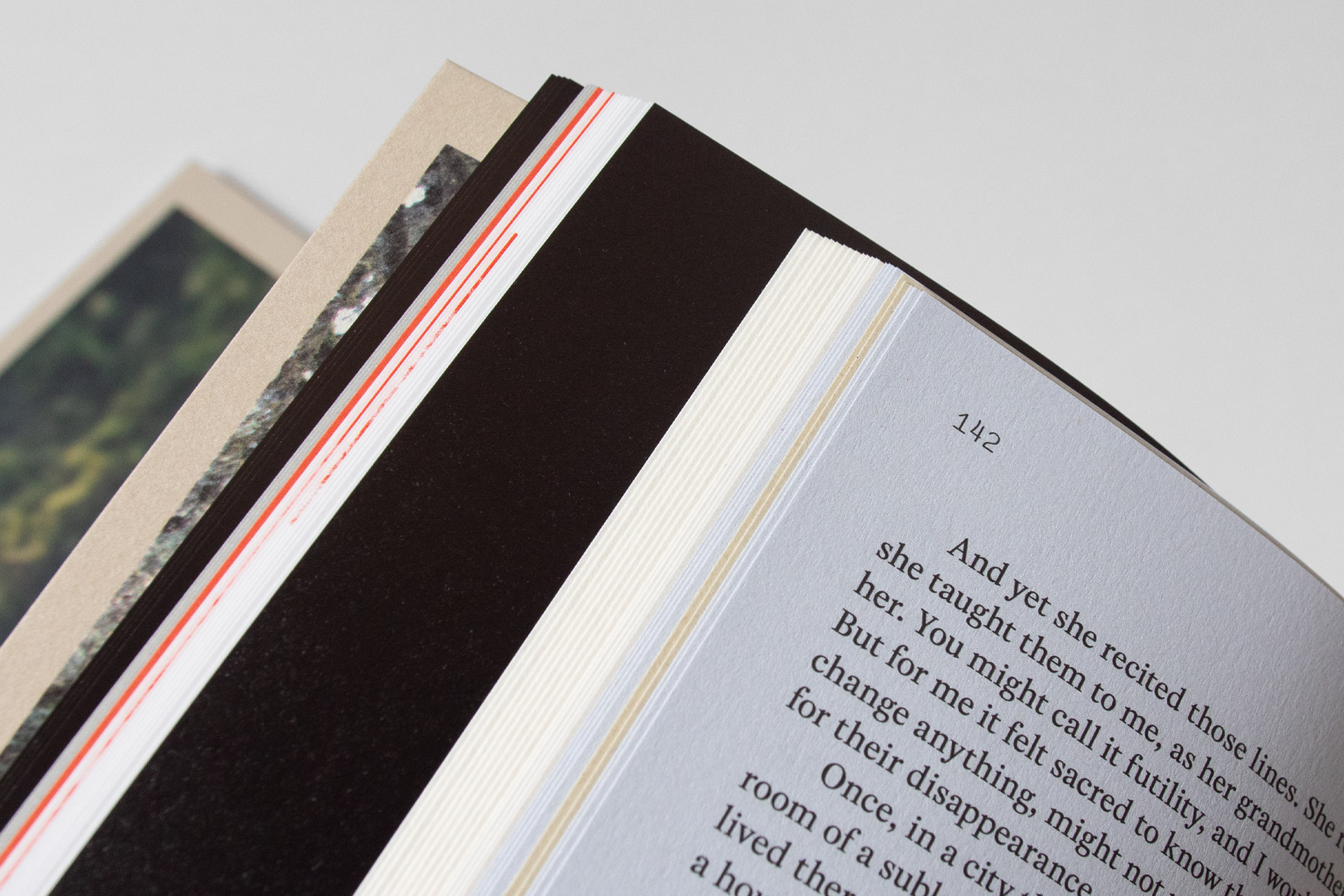 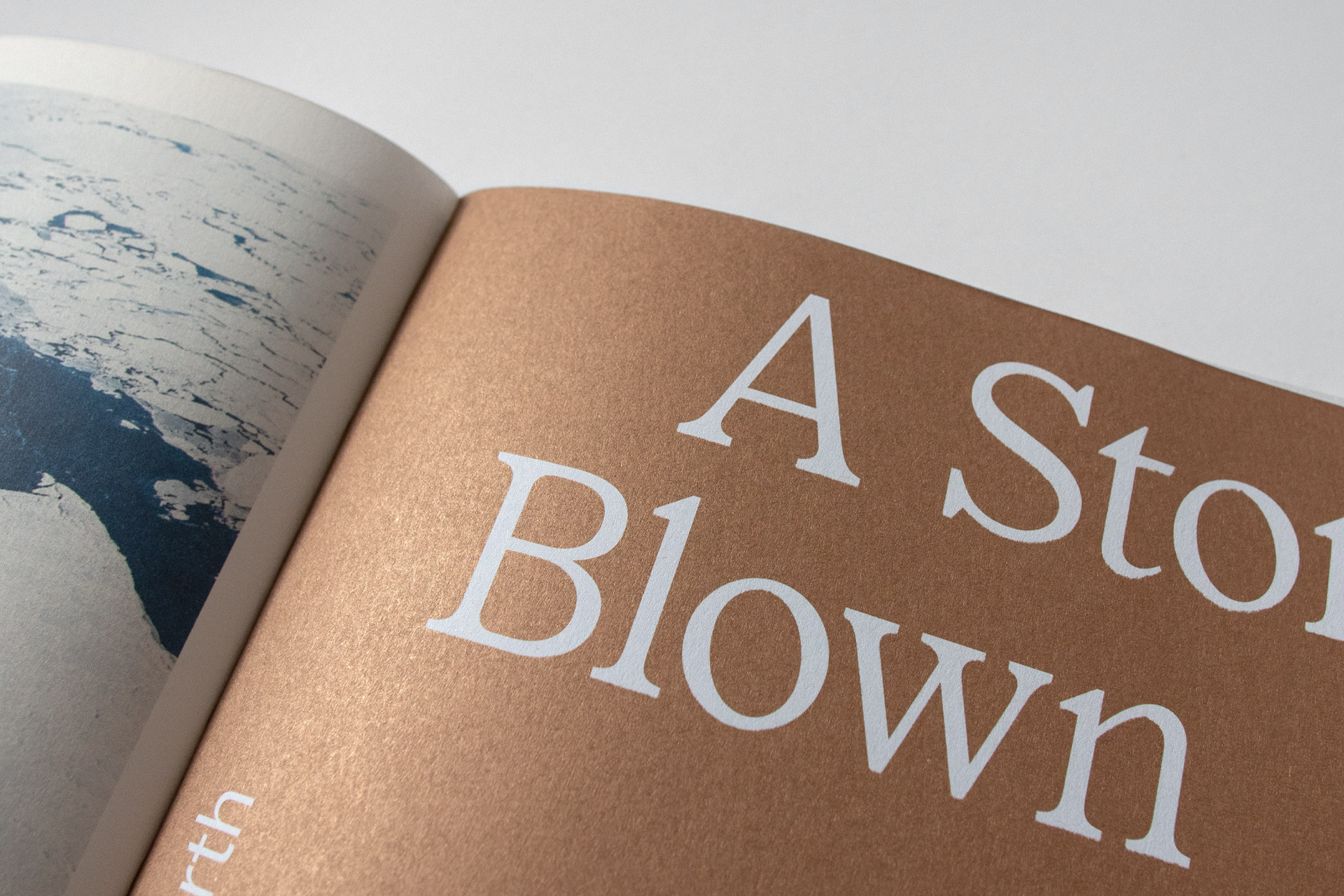 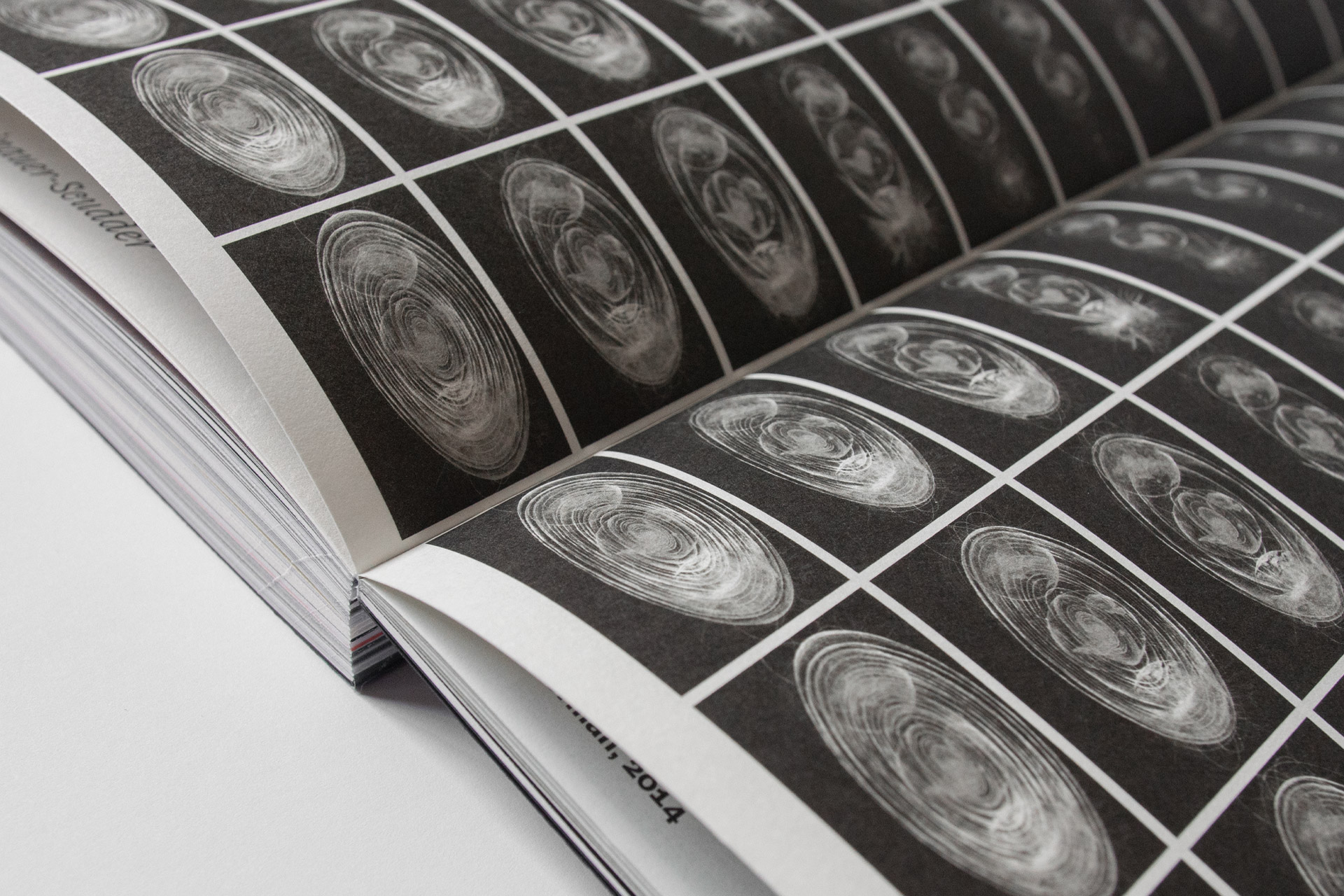 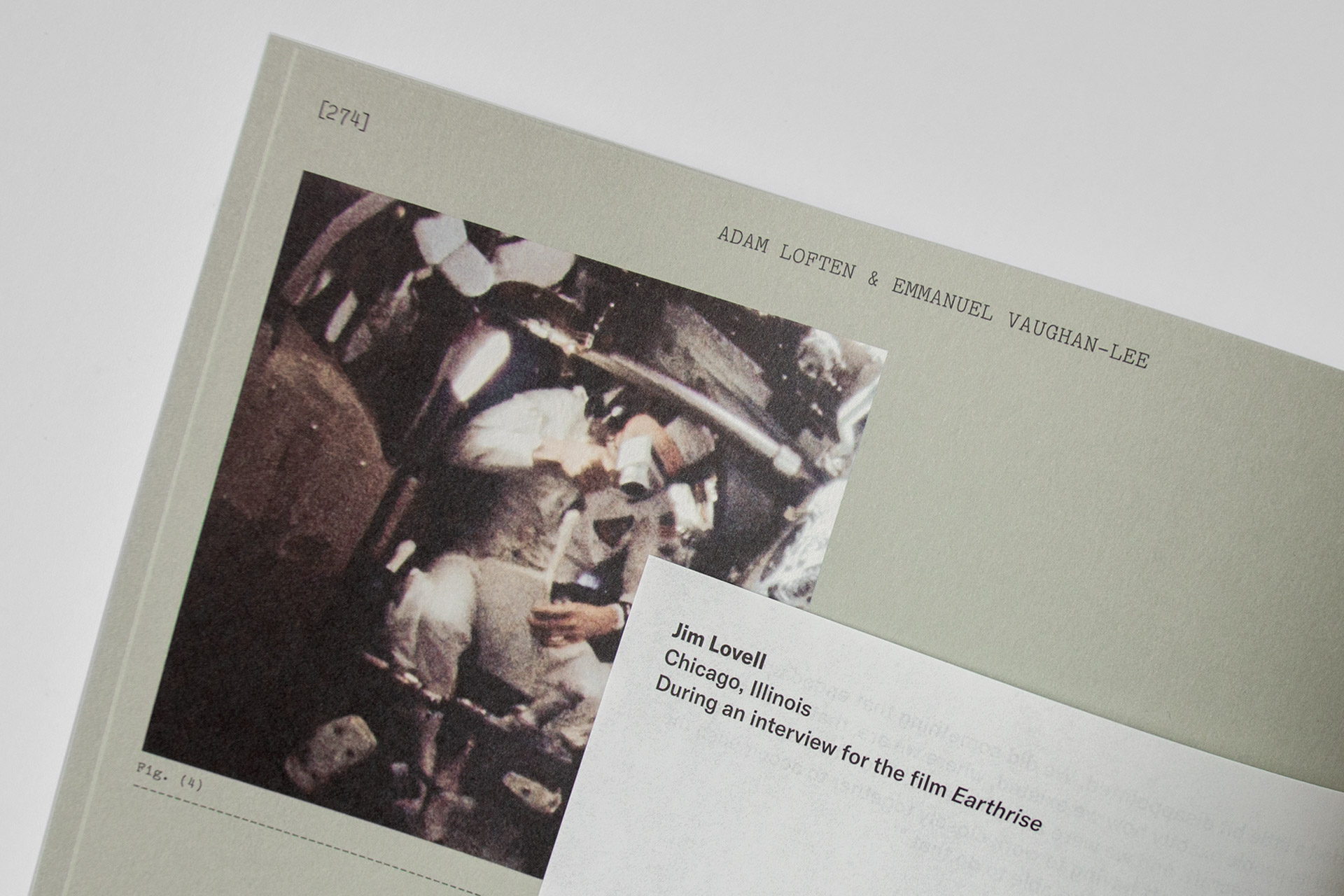 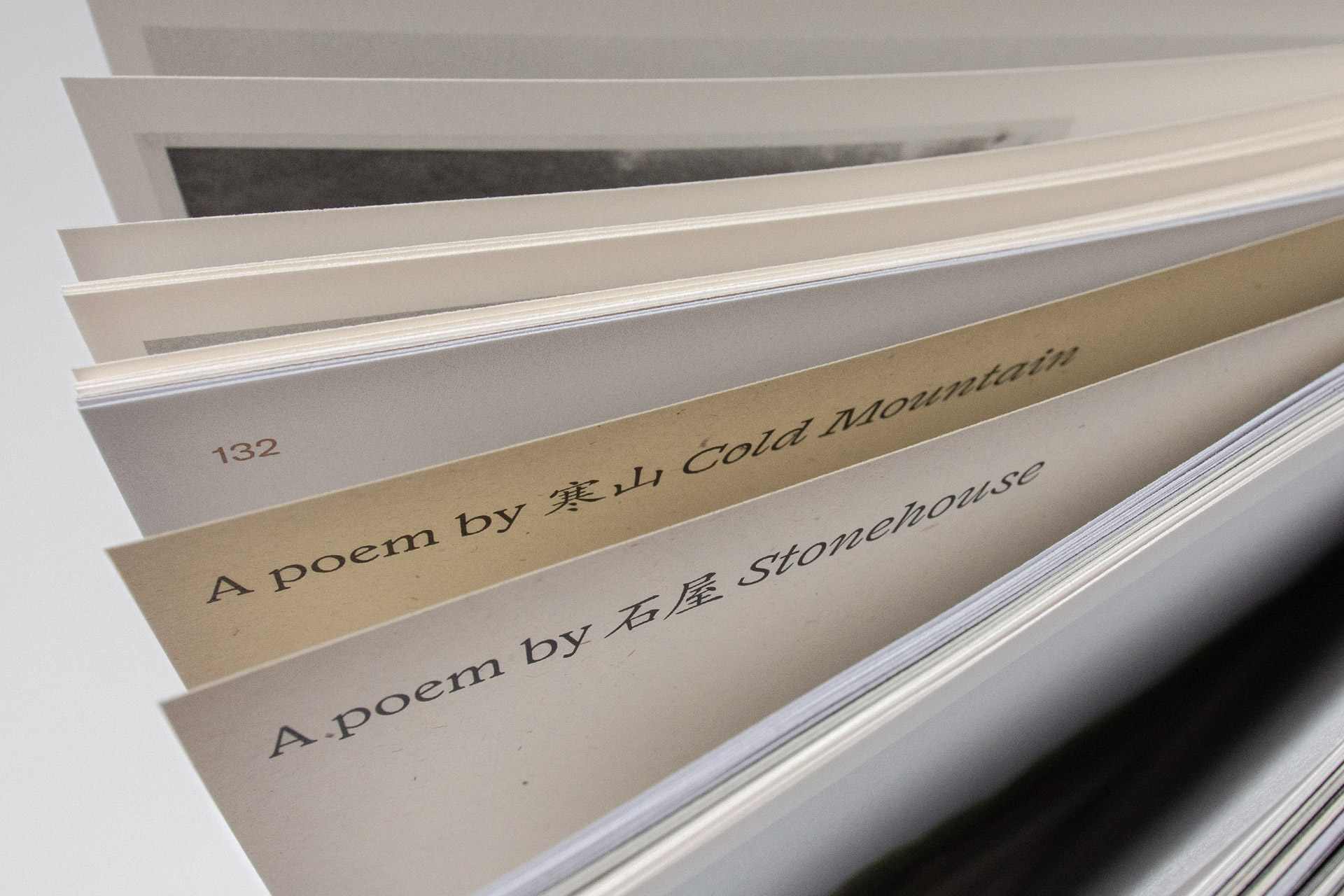 Contributors
Our contributors include two Pulitzer Prize finalists and a Guggenheim Fellow, as well as recipients of the American Book Award, the Wenlock Prize, the TED Prize, the Gordon Burn Prize, The Bookseller Book of the Year Award, the John Burroughs Medal for Outstanding Nature Writing, the Pushcart Prize, and the Sundance Film Festival Grand Jury Prize.

“Emergence is an essential and exquisite addition to our way of seeing and honoring this extraordinary planet.”

“Emergence Magazine is publishing some of the most formally as well as intellectually innovative work in terms of place, people, land, nature, and climate that is coming out at present. I’m a huge admirer of the way they go about things.”

“Emergence Magazine is an innovative, boundary-pushing, and beautifully designed multimedia publication that translates seamlessly into print. This volume, which I hope is the first of many to come, provides an ideal introduction to an endeavor that is consistently surprising, hopeful, and fully engaged with our world.”

“Radically committed to enlivening the relationship between human beings and the more-than-human world, Emergence Magazine contains the kinds of stories we most need to hear.”